Nottinghamshire have agreed to sign South Africa fast bowler Dane Paterson on a Kolpak deal – although uncertainty over the start of the English domestic season means the move is yet to be officially completed.

The 31-year-old represents another arrival straight from his country’s Test team, having featured in their most recent match – England’s series-clinching victory in Johannesburg in January – a week after claiming centurion Ben Stokes as his maiden scalp on debut in Port Elizabeth.

Paterson has also won a dozen limited-overs caps but accepted the chance to move to England to play his domestic cricket after recently-relegated Nottinghamshire’s pursuit of Dwaine Pretorius on similar terms was stymied by Cricket South Africa’s promise of a central contract for 2020-21. 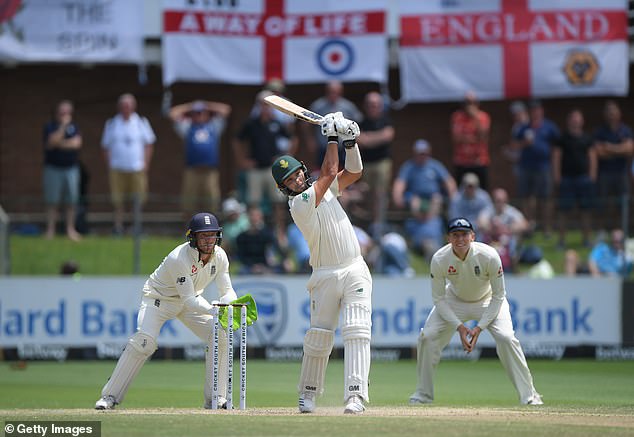 He is the second player to quit Cape Cobras for county cricket this year following opening batsman David Bedingham’s switch to Durham.

Kolpak cricketers will not be eligible to play here domestically beyond a 2020 season currently suspended until May 28 and unlikely to begin until July due to the coronavirus pandemic.

There is a will shared by the ECB’s cricket committee and the Professional Cricketers’ Association to allow two overseas players from next year to absorb them. 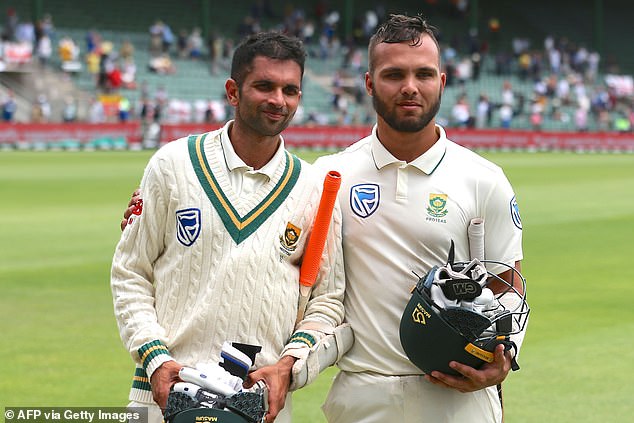