Ollie Robinson’s hopes of appearing in England’s first Test against the West Indies hung in the balance as he sat out the final day of warm-up action in Antigua, but Mark Wood and Ben Stokes made welcome returns to the bowling attack.

Selection matters seemed trivial when news broke of Shane Warne’s death shortly after play began on the fourth morning at the Coolidge Cricket Ground – with England already wearing black armbands in honour of the late Rod Marsh and joining the CWI President’s XI in observing a minute’s silence after a rain delay allowed the tragic development to be shared.

But with just four days to go before the series begins at the Sir Vivian Richards Stadium, the tourists were forced to shelve their visible shock and refocus on the task at hand. 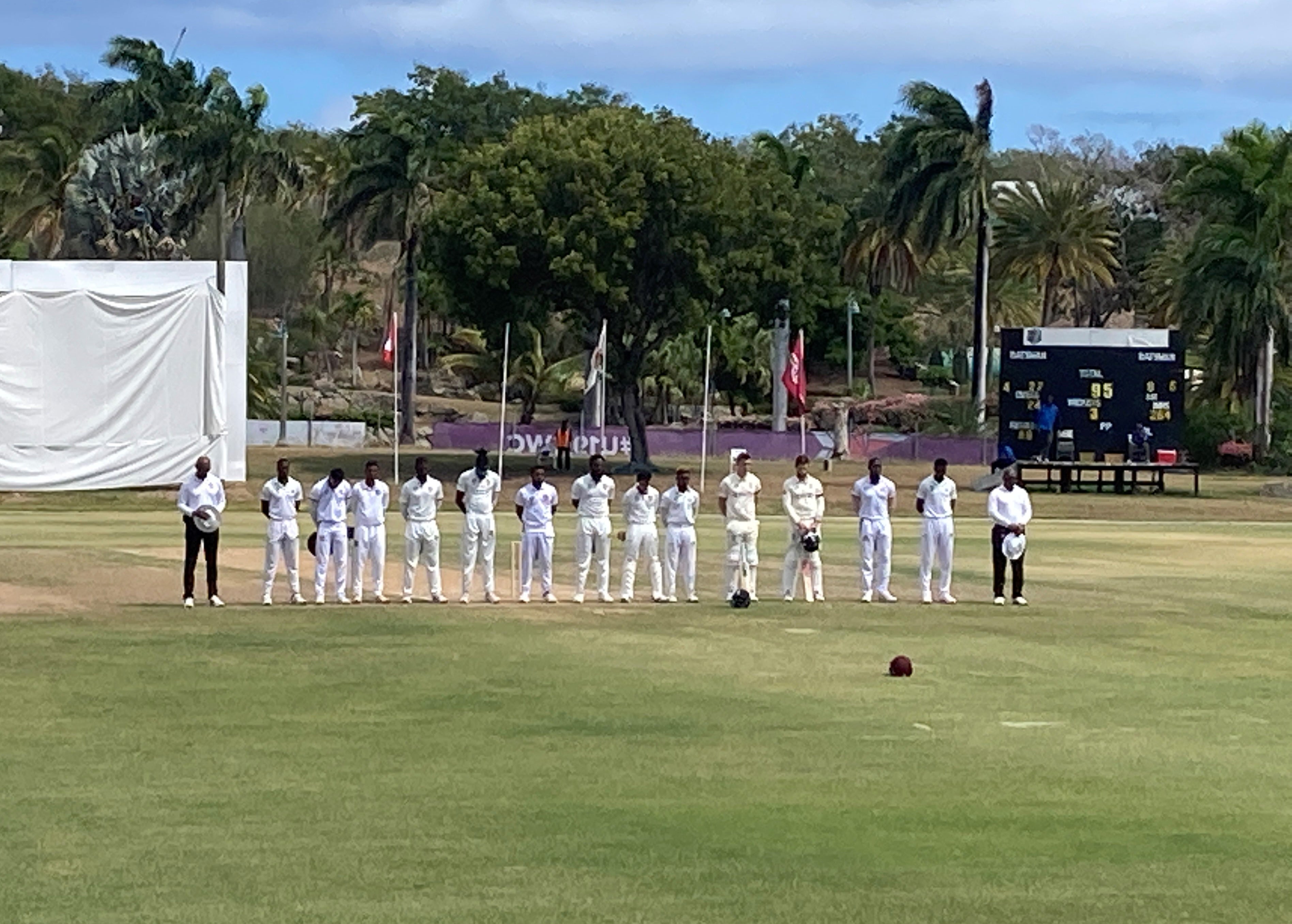 Robinson had left the field with a back spasm on Thursday, having suffered similar problems at the end of the Ashes, and despite walking laps of the boundary he was unable to return to the field as the game drifted towards a draw. 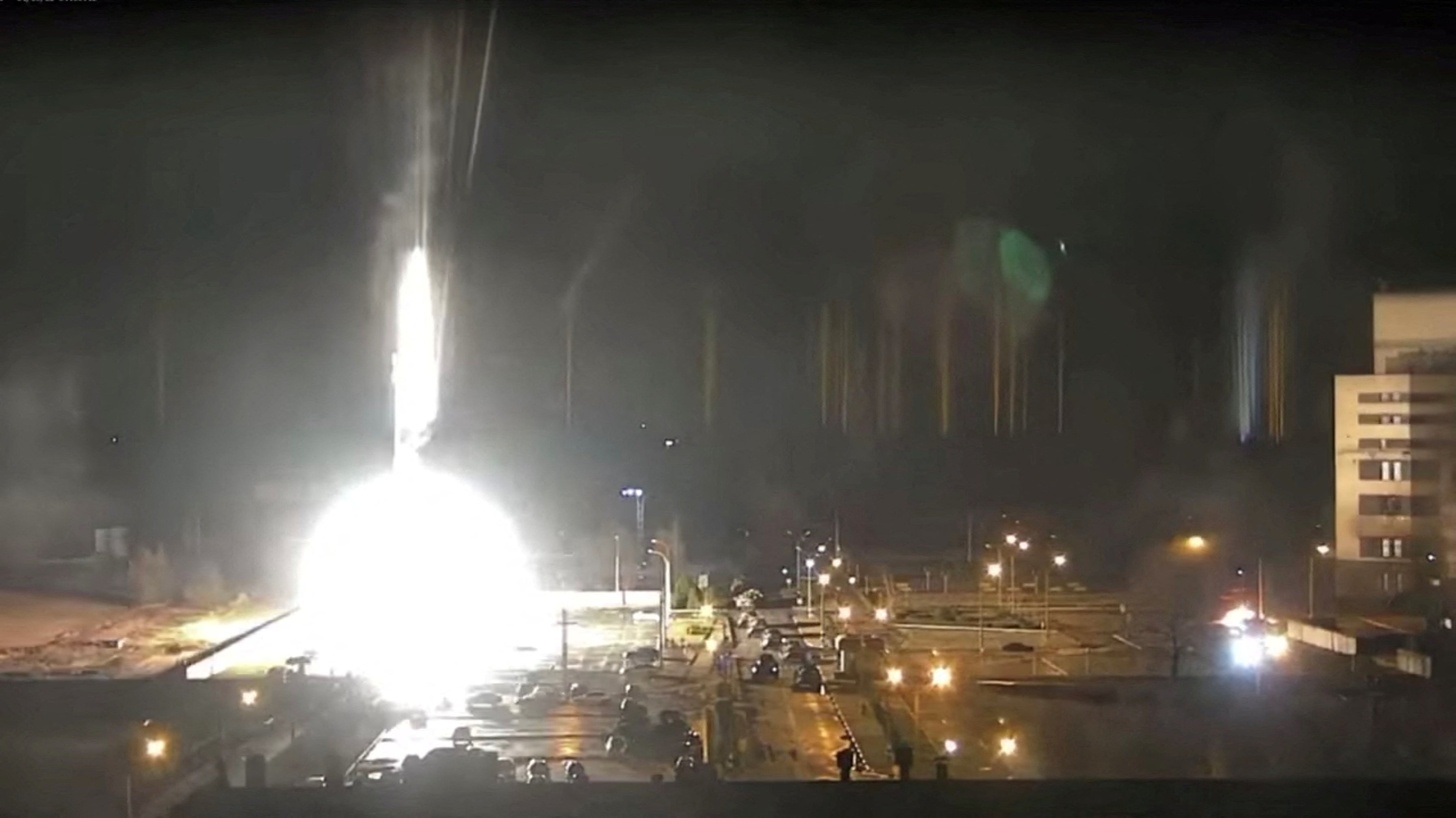 It would now represent a huge long shot for England to risk the 28-year-old paceman, whose conditioning has been previously called into question by team management.

All of which places even more importance on Wood, who was alone among Englishmen in seeing his stock rise during the 4-0 defeat in Australia. Wood did not feature in the first three days of this practice outing, having suffered from illness and been sent for precautionary blood tests, but he was back on parade in the morning and joined the attack after the tourists declared their second innings 366 ahead on 164 for four. 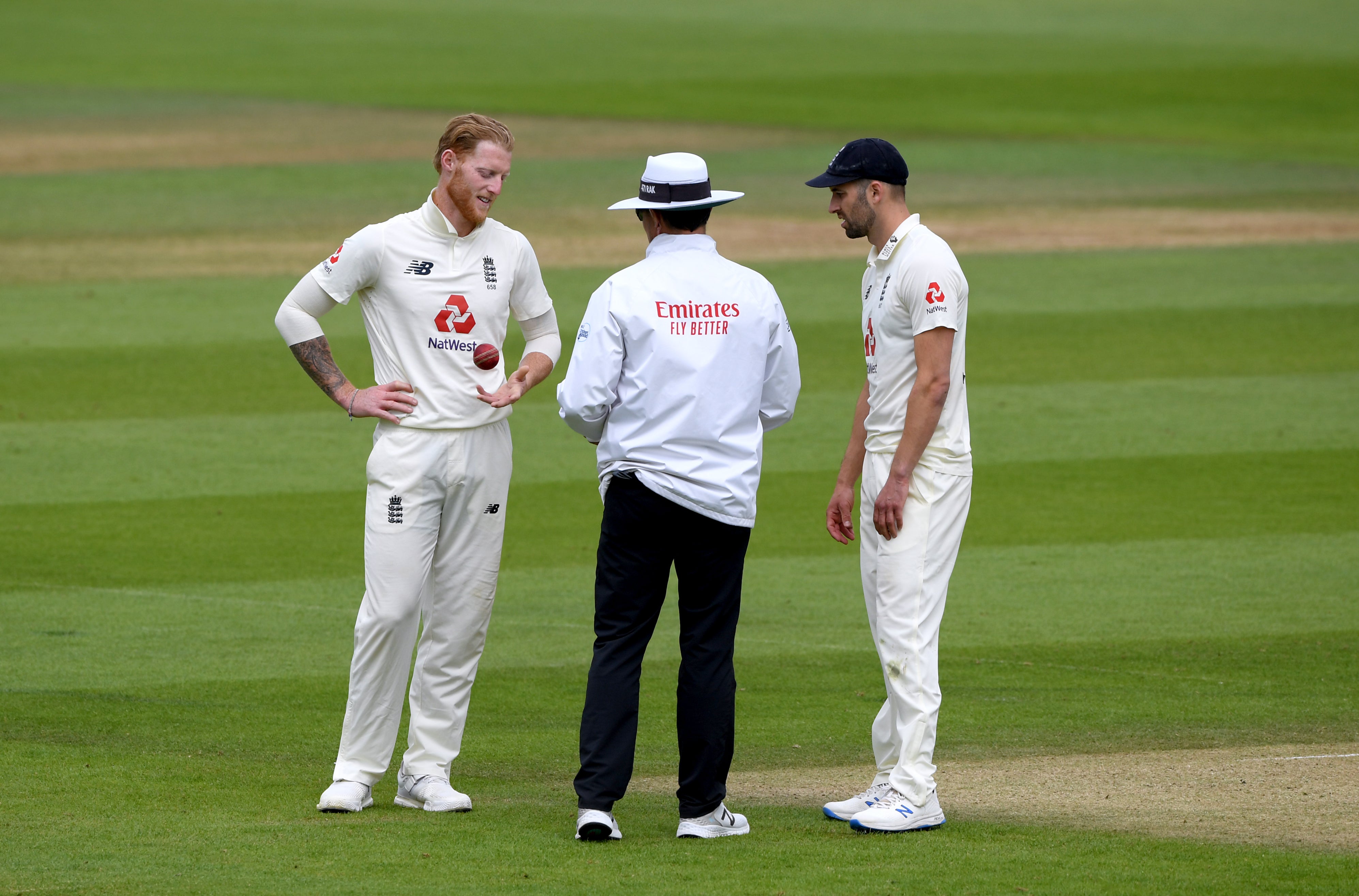 The Durham quick sent down nine overs in total – neatly divided into three sets of three – and showed no adverse reaction as he hit a good pace without touching top gear. An edge that sailed past slip was as close as he got to a wicket, but this was more about fitness than firepower.

Barring any fresh setbacks, England will look to build Wood’s workloads up in the nets with a view to unleashing his express pace on Tuesday. Stokes, meanwhile, is eight weeks into his recovery from a painful side strain and chipped in one stint of five overs.

Never one to be kept out of the game for long, he dismissed Alick Athanaze lbw with his very first delivery and followed up by clean bowling experienced skipper Shane Dowrich for figures of two for 21.

Stokes could yet play as a specialist batter next week, with England’s medical team understandably cautious about aggravating the original problem, but his efforts were still good news. 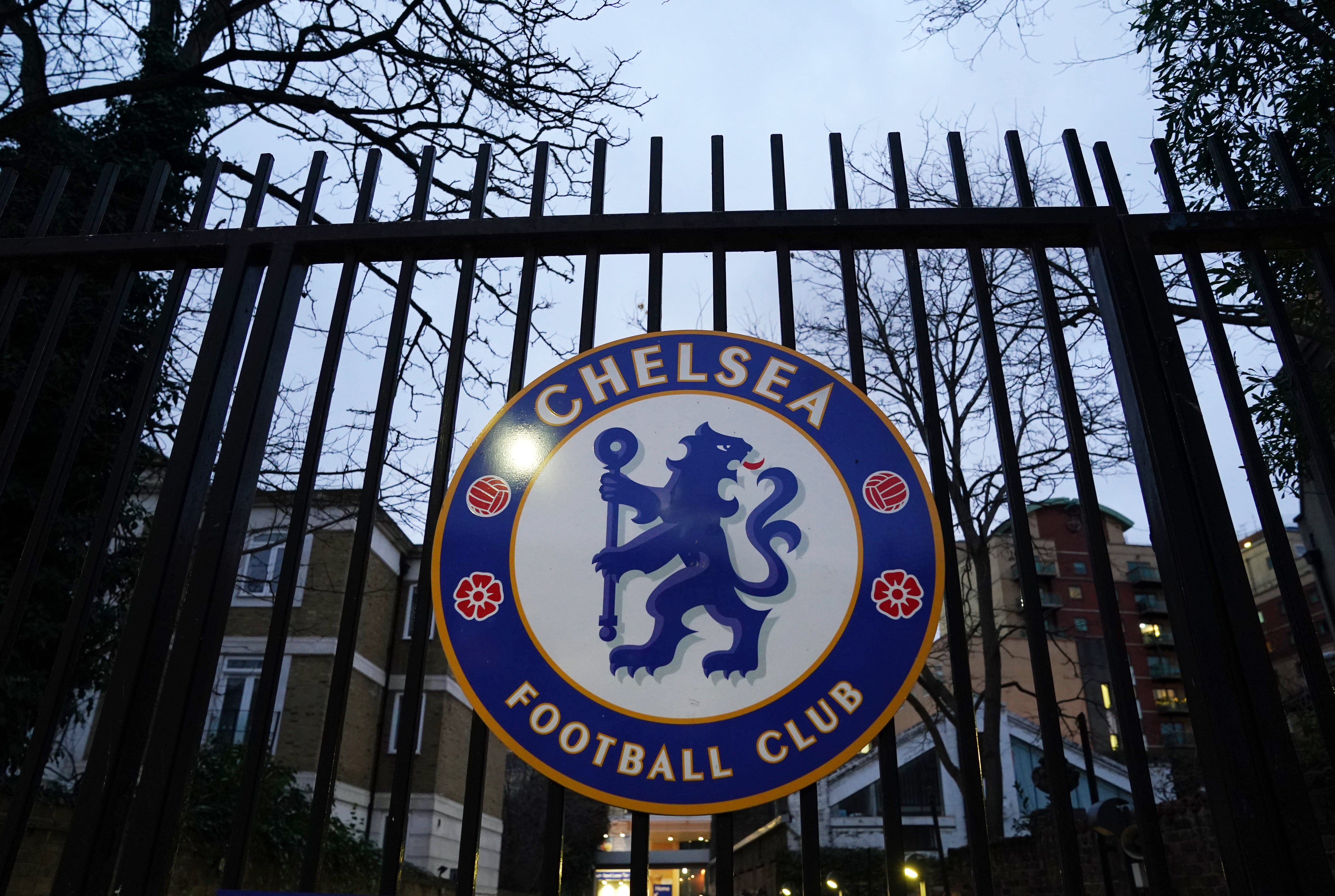 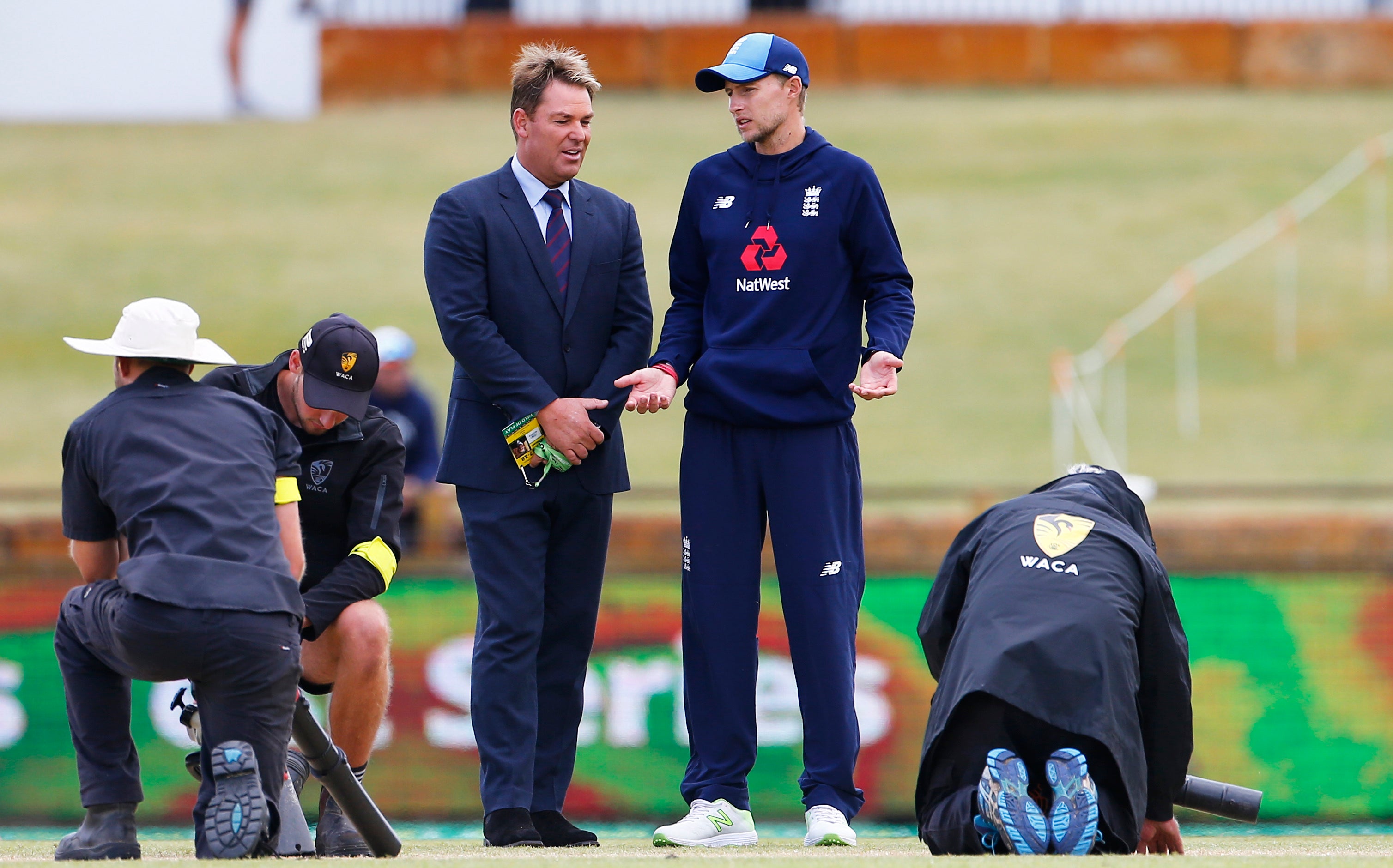 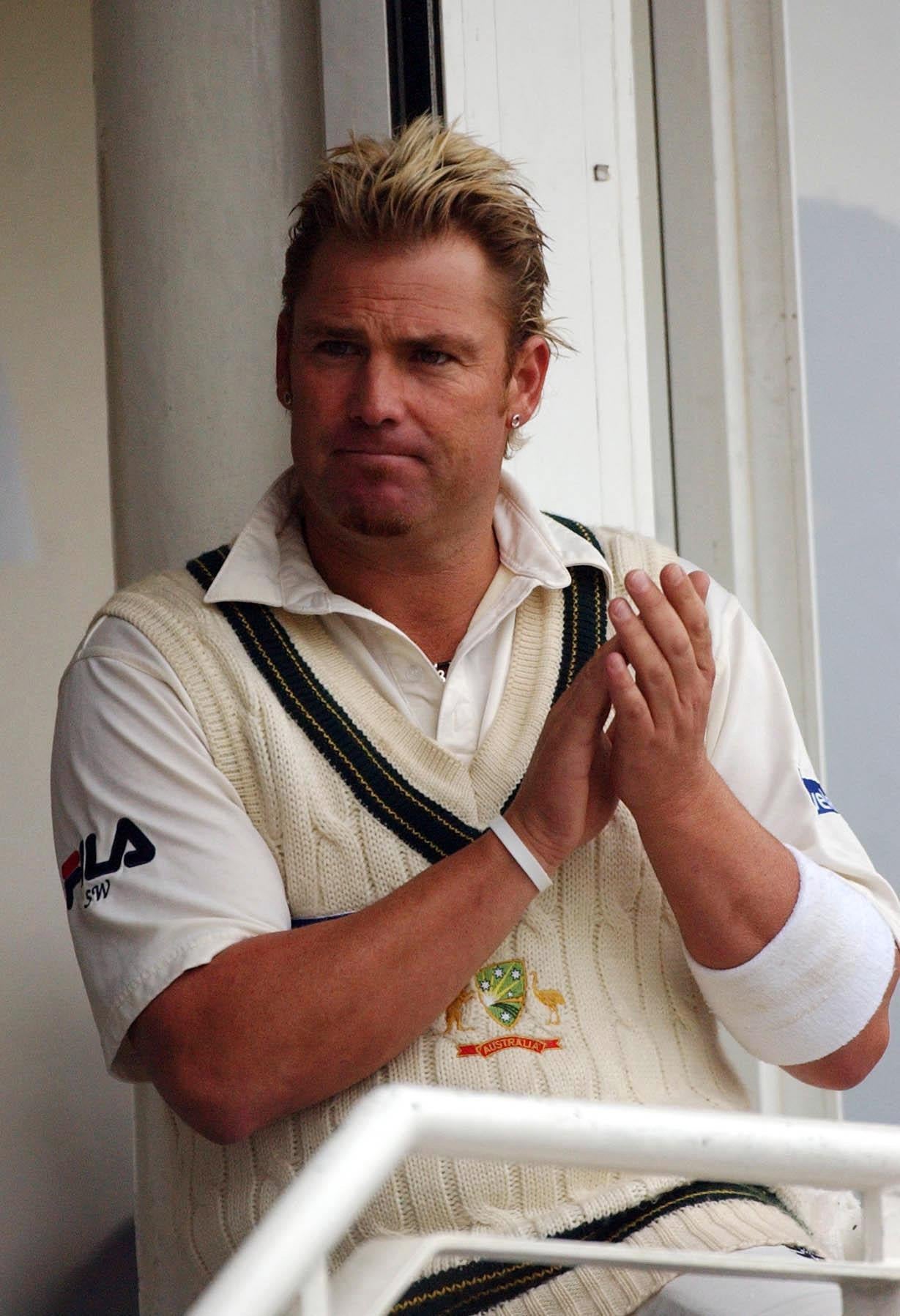 Should Robinson not make it, then Craig Overton and Jack Leach can both expect to play having previously been fighting for one spot. Overton and Leach finished with two wickets apiece, with the former also showing his all-round skills by taking a fine catch. England had time to push for victory with the CWI side 123 for seven, but captain Joe Root was happy to shake hands on a draw at 5pm.

Dan Lawrence (48) and Ben Foakes (43no) had started the day at the crease, pausing their knocks to stand shoulder to shoulder with the hosts as a mark of respect for Warne.

How Essex are encouraging Asian and black kids into cricket