Home » Sports News » Pakistan's Babar Azam is up there with the best, says captain Ali

Pakistan’s star batsman Babar Azam is up there with the very best in Test match cricket, says captain Azhar Ali ahead of series against England

Pakistan take to Emirates Old Trafford on Wednesday believing they will face England with the best emerging Test batsman in the world in their ranks.

Captain Azhar Ali insists Babar Azam, now bringing his exciting white-ball game to the Test arena, deserves to be ranked with Steve Smith and Virat Kohli among the best.

‘He is right up there already,’ said Azhar, when asked if Babar could reach the highest levels. ‘His Test performances have improved massively in the last year or so. 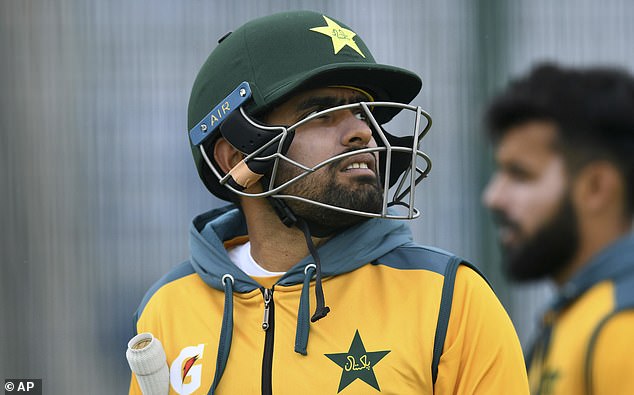 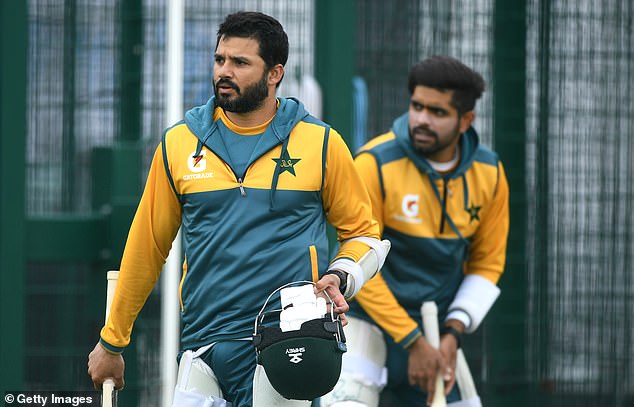 ‘People thought he was just a white-ball player, but he has taken up the Test challenge and played with a lot of freedom and flair, which is heartening to see.’

Babar, 25, has risen to the challenge so spectacularly that he averages more than 100 runs in his last five Tests.

‘I want him to play the way he wants to,’ added Azhar.

‘Just to relax and play his game. If he does that, I’m sure he will go massively up the Test rankings as well. 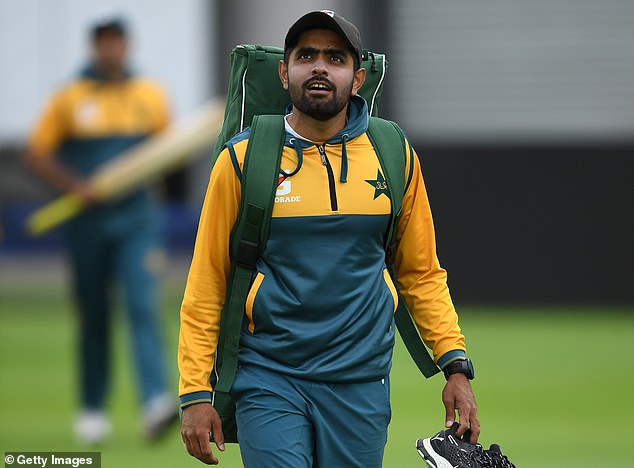 ‘He is a very important player but I want him to be free of pressure and just enjoy his game.’

Pakistan seem certain to introduce to English audiences the 17-year-old fast-bowling sensation Naseem Shah, who made his debut against Australia last year and has since become the youngest bowler in Test history to take a hat-trick.

‘He’s a talent who came from nowhere to play Test cricket,’ added the experienced Azhar. ‘He’s impressed all of us and is in our first-choice attack now.’

Underbelly and isolation has Allen raring to go

Middlesex employ Cornish as 'advisor' a year after Somerset sacking