Indian cricketer Rishabh Pant will be airlifted to Mumbai for surgery, the country’s cricket board confirmed on Wednesday, nearly a week after he suffered several injuries in a road accident.

The national team wicketkeeper-batsman was driving his Mercedes SUV from New Delhi to his hometown Roorkee, a few hours north of the Indian capital, when it crashed before dawn on Friday and immediately caught fire.

The 25-year-old was rescued by a bus driver and conductor on the highway and rushed to a local hospital for treatment before being shifted to an advanced facility in Dehradun. 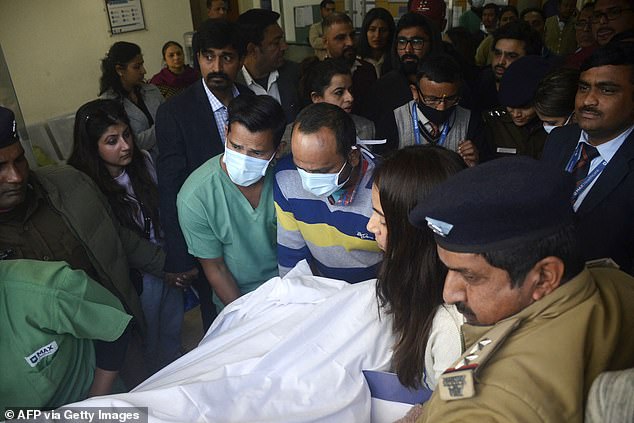 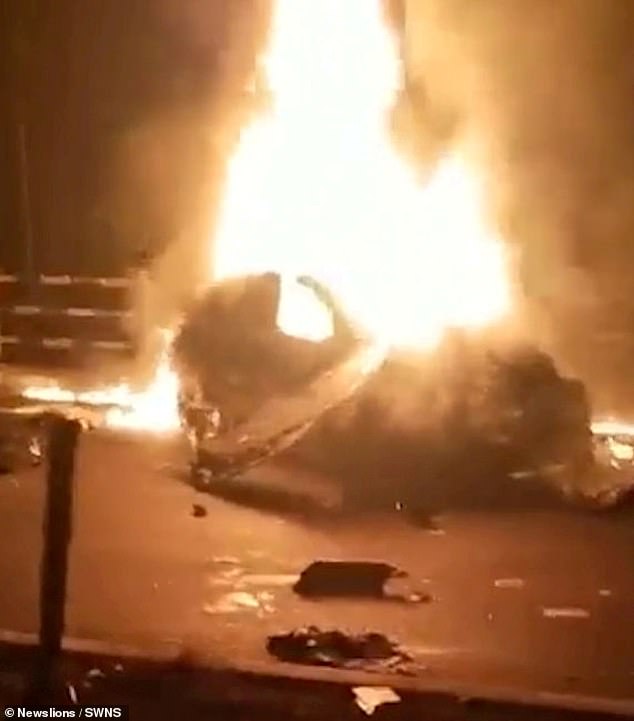 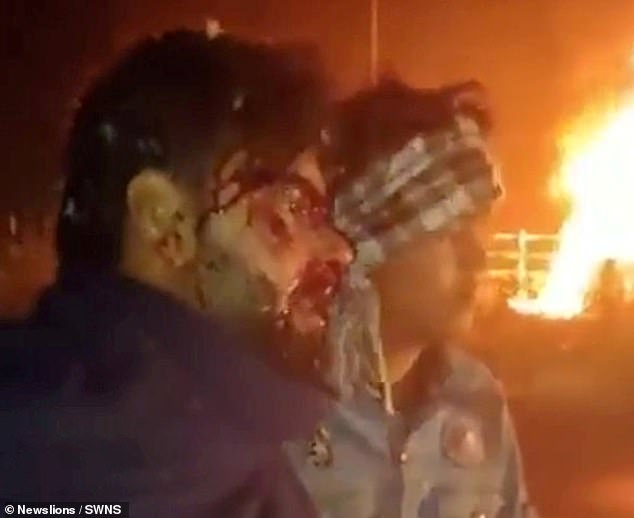 The Board of Control for Cricket in India (BCCI) said Pant ‘will be brought to Mumbai in an air ambulance’ and admitted to a leading private hospital.

‘Rishabh will undergo surgery and subsequent procedures for ligament tears and will continue to be monitored by the BCCI Medical Team throughout his recovery and rehabilitation,’ the BCCI said.

The player had damaged a ligament in his right knee, hurt his wrist, ankle, and had abrasion injuries on his back, the BCCI said in an earlier statement. 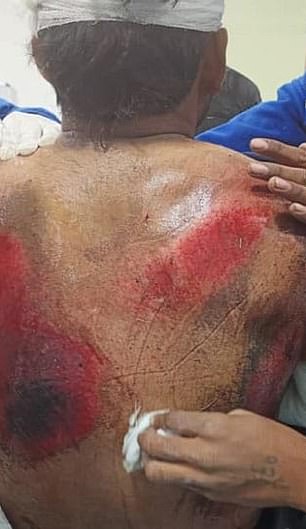 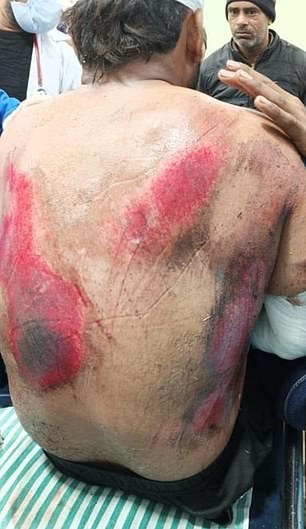 A maverick batsman, Pant is a mainstay of the Test squad and has played a key role in some of India’s most memorable wins in the last three years.

He also represents Delhi on the domestic circuit and leads the city team in the cash-rich Indian Premier League.

Days before the crash, Pant was left out of the squads for the ongoing T20 and ODI tour by Sri Lanka.

His omission came days after his match-winning innings of 93 in the second Test against Bangladesh, helping India secure a 2-0 series whitewash.