England captain Joe Root has admitted he knows he cannot ‘get sucked into a sideshow’ after his side’s disappointing second Test defeat by India at Lord’s.

The tourists sealed a superb victory with a fine bowling display on the fifth day of play, bowling England out for 120 as Root’s side fell to a 151-run defeat that saw them go 1-0 down in the series.

It was a fierce tactical battle between the two teams and England have since come in for criticism over the style of their bowling towards India’s tailenders. 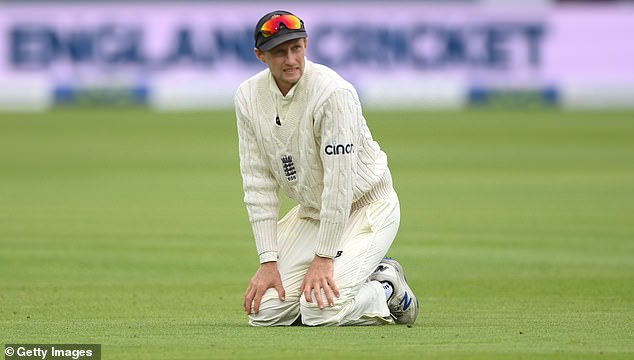 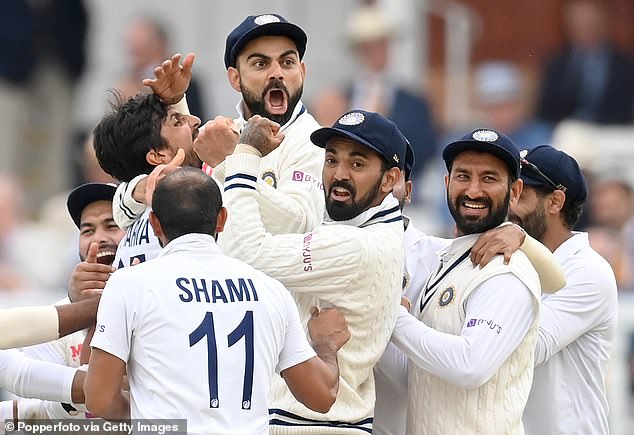 The hosts were desperate to remove their opponents and set an achievable target but a ninth-wicket partnership of 89 between Jasprit Bumrah and Mohammed Shami frustrated England and handed India the advantage.

Root has now admitted he got his tactics wrong and conceded he would go about things differently in a similar situation moving forward.

‘I think fair play to Virat [Kohli] and his team, they’ve jumped on something that’s emotionally felt like it’s given them an edge and something to cling on to,’ Root said.

‘Tactically, if you find yourself in a similar situation, would I do things differently, then yeah, potentially I would have on this occasion. In a different situation, on a different wicket it might be different again.

‘It’s important for me to look at things logically and not get sucked into a sideshow, look at the cricket and make sure we’re doing everything we can to take those last three wickets if we find ourselves in a similar situation.’ 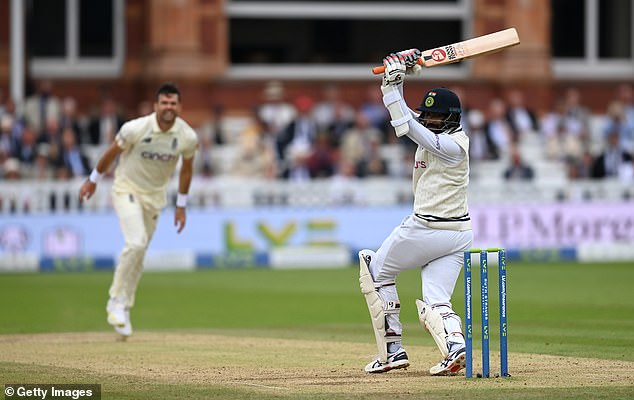 There was a tense atmosphere as England began their run chase at Lord’s on Monday with India captain Kohli exchanging some heated words with Jos Buttler and Mohammed Siraj clashing with Ollie Robinson.

It is set to be another fascinating battle when the series resumes at Headingley on August 25 but Root was quick to play down any tension between the two teams.

‘I don’t think there’s any real hatred there between anyone out there on the field,’ the Yorkshireman added.

‘India as a side grabbed onto something and used that to their advantage on this occasion and as far as I’m concerned I don’t think there’s any nastiness there or hatred there between the two teams.’

Kohli has promised there will be no let-up from his side following their impressive 151-run win. 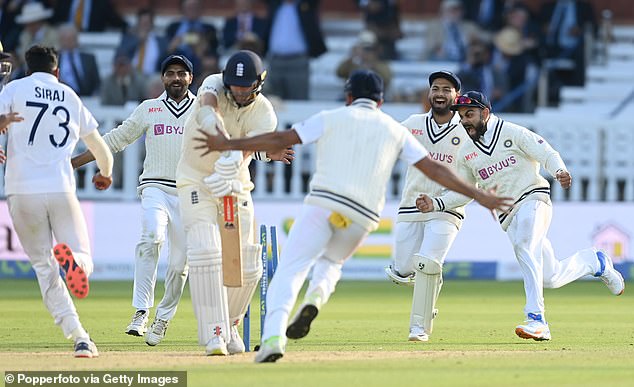 The victory came just a day after India’s Independence Day on August 15 and the tourists enjoyed plenty of vocal support at Lord’s.

‘We fed off that energy,’ said Kohli. ‘It’s a day late celebration for Independence Day. It’s the best feeling we can give the Indians here and back in India.

‘We have three matches to go and we will be just as intense. I feel super proud of the whole team. The pitch didn’t offer much in the first three days.

‘The way we played this morning with Mohammed Shami and Jasprit Burmah with the bat was important.

‘We believed we could get them out in 60 overs and the bowlers were outstanding.’

Eoin Morgan rejuvenated and is committed to leading white-ball side