Oval Invincibles captain Sam Billings believes The Hundred will propel a new generation of stars towards stardom – and tips team-mate Will Jacks to lead the charge.

Twenty-four hours on from the women’s launch, Billings will lead his franchise out in the counterpart fixture against Manchester Originals in the first-ever match of the men’s 100-ball tournament.

With a bumper crowd expected at the Kia Oval and the eyes of the cricketing world tuning in to see how the England and Wales Cricket Board’s experiment lands, some players will be stepping out on the biggest stage of their careers. 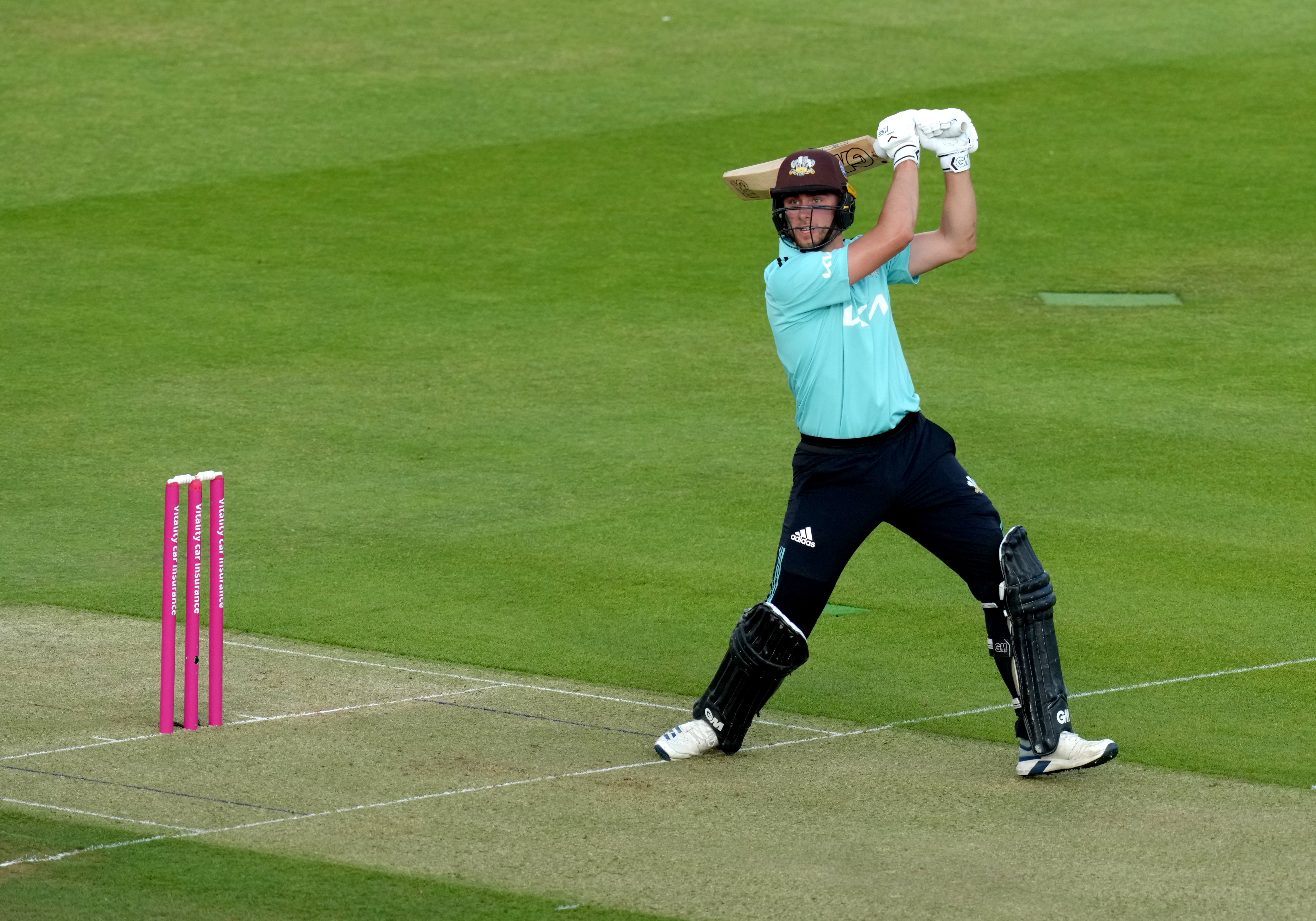 And while the Invincibles boast a healthy share of international talent – including Billings, Jason Roy Sunil Narine, the Curran brothers and Saqib Mahmood – there are others waiting to announce themselves to the wider world. 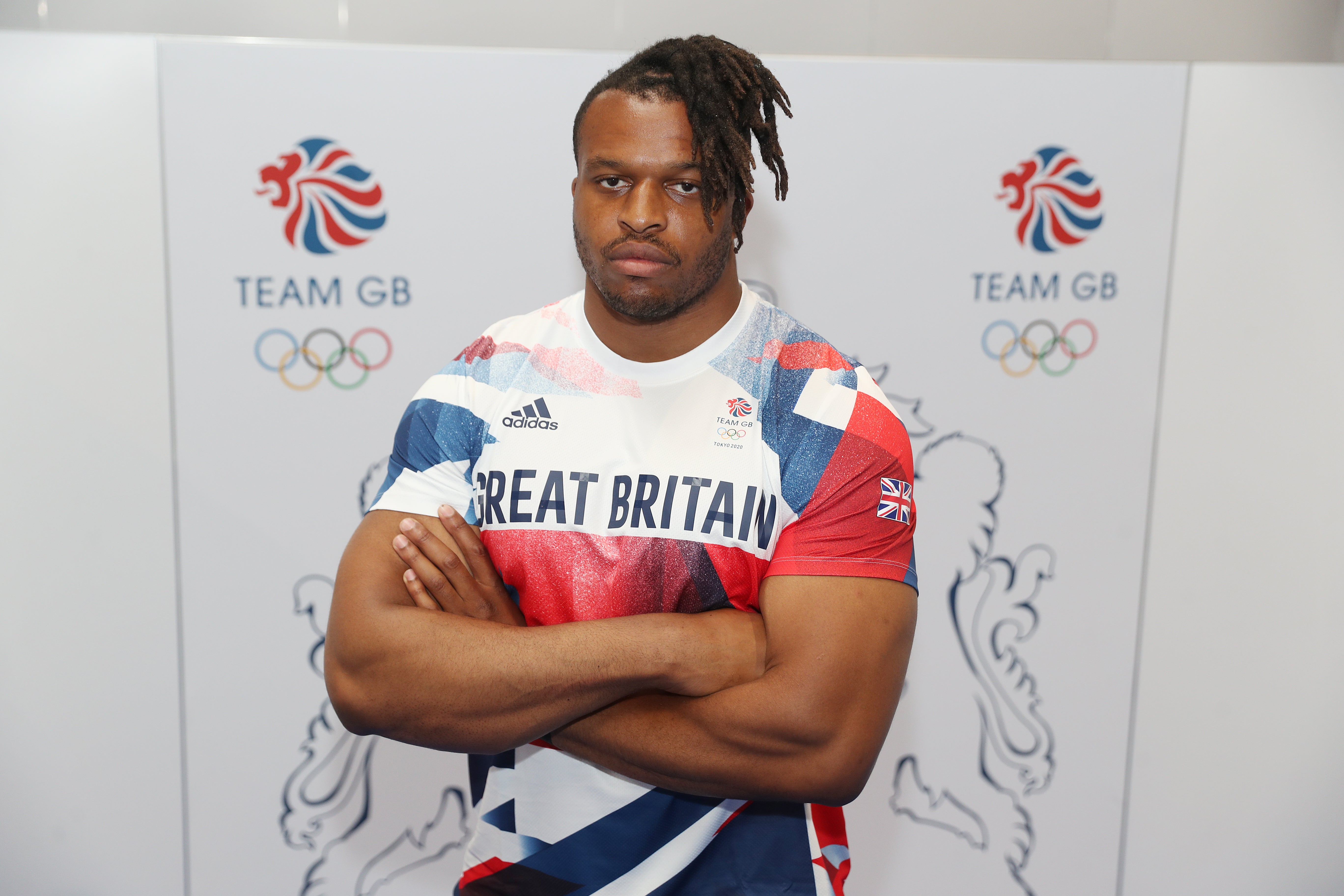 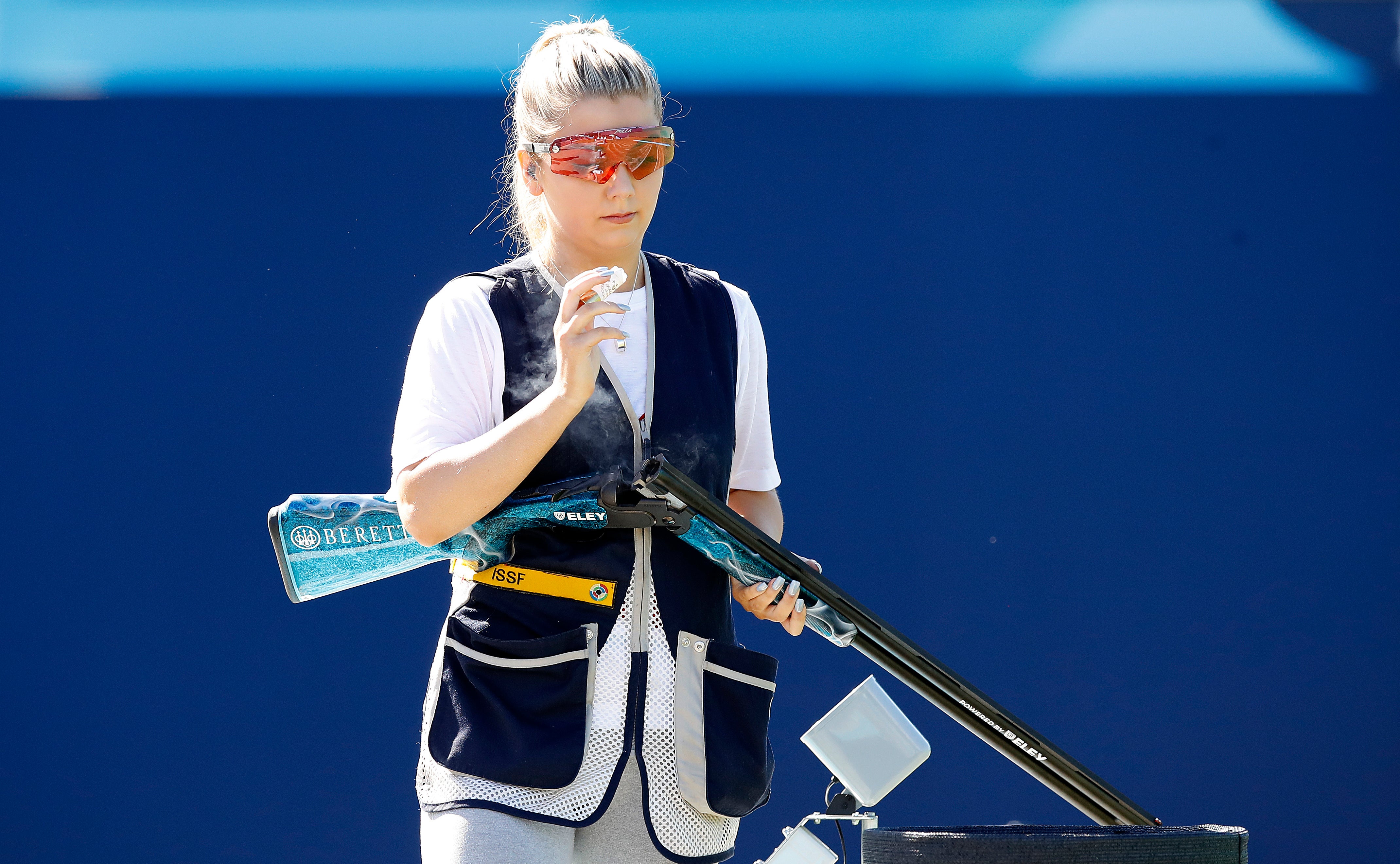 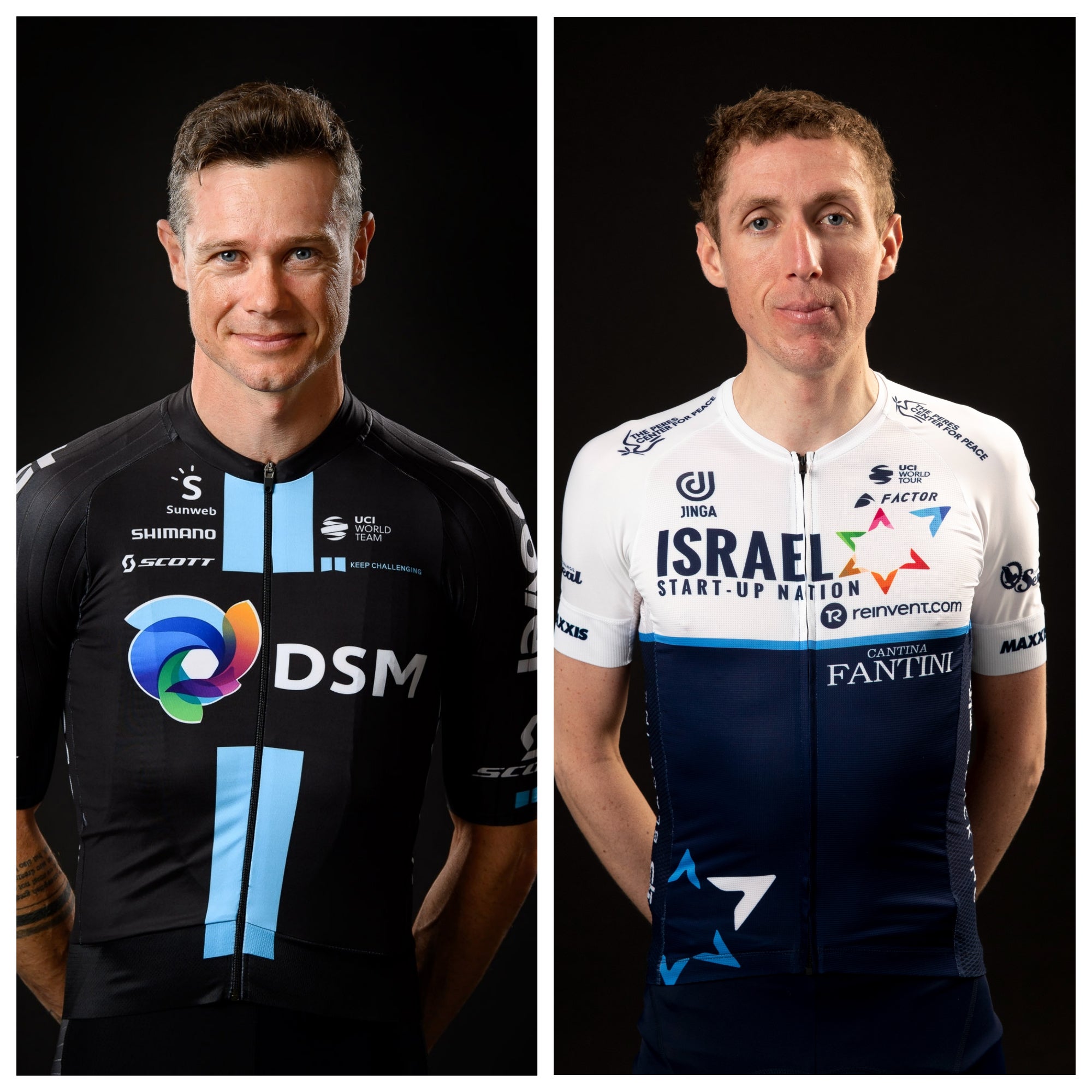 One of those is big-hitting Surrey all-rounder Jacks, who remains uncapped by England despite his recent call-up to the one-day squad.

“I would definitely like to be the guy to make a splash, but there is international quality right through our side, and we’ve got quite a few in this dressing room who will want to be that main man,” Billings told the PA news agency.

“Will Jacks has been in the form of his life and this could be the launch pad for him. I’ll be really excited to see what he can do about catapulting himself to another level.

“That’s what we’ll see throughout this tournament, some of these young guys playing with and against the best in the world. You can go and make a name for yourself, how good is that?

For guys who haven’t had that exposure around the world in these competitions, it’s going to be great

“For guys who haven’t had that exposure around the world in these competitions, it’s going to be great. Everyone will learn so much. I’ve benefited from being in those environments hugely over the last few years. Then there’s someone like Jordan Cox, an exciting talent I’ve spent a lot of time with at Kent he could really fly on the back this experience.”

Billings is known as an innovative and instinctive batter, boasting one of the widest stroke-making repertoires on the circuit. But even he feels that with 20 balls fewer per innings than a Twenty20 match, the sport is ready to move on again.

“You can never hit the limits. It will always keep progressing and there will always be ways to move the game forward,” he said.

“We’ve even seen some of the older guys starting to reverse paddle. It started off as a normal paddle and now (right-handed) people are hitting left-handed shots as a normal option. With things like that it will keep moving forward…it has to. We’ll keep pushing the boundaries in this new format.” 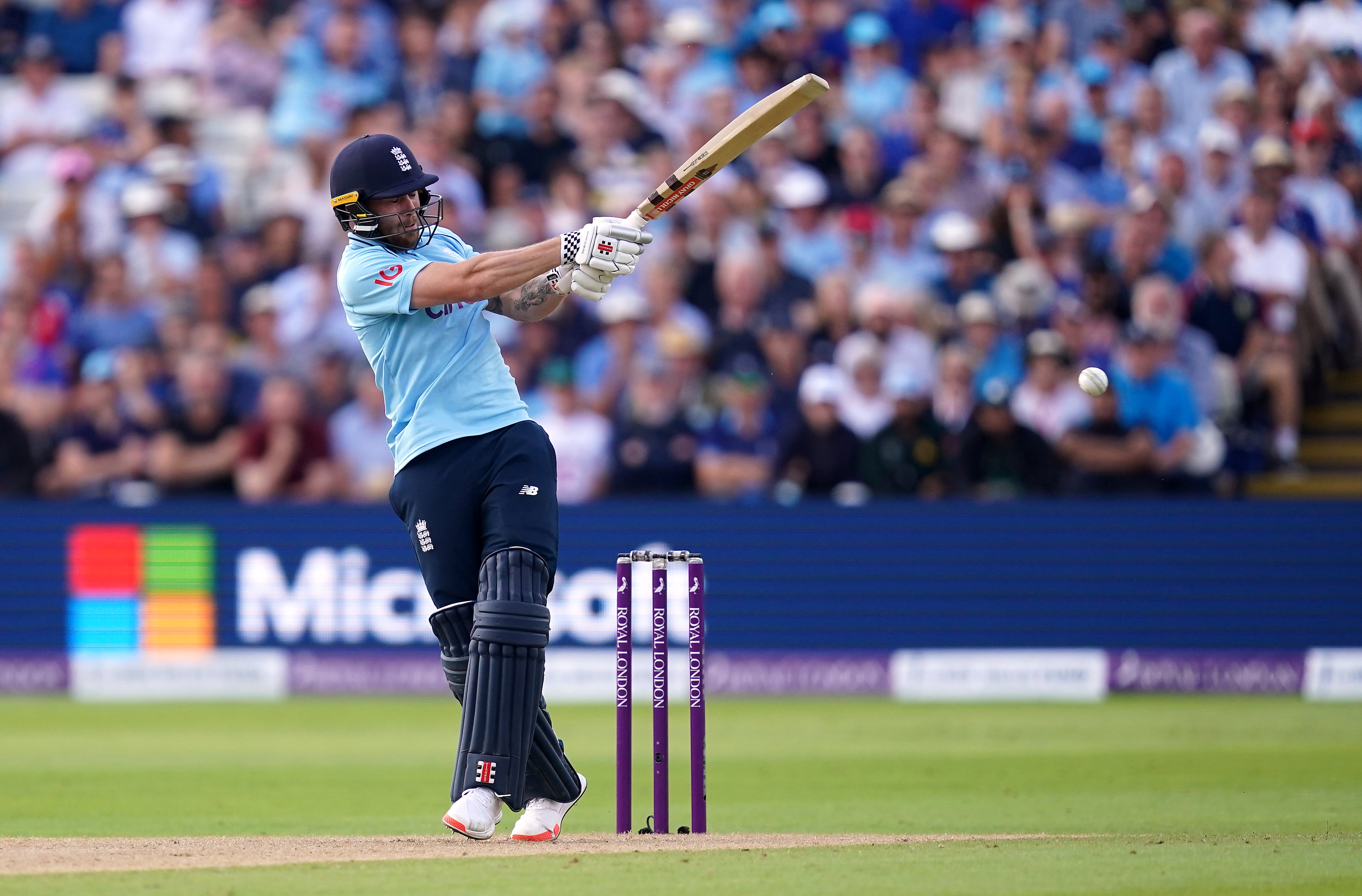 Phil Salt will be on the opposing side to Billings and is eager to have the honour of facing the first ball of the men’s tournament, even if it ends up making him a trivia subject in the future.

As he showed in his debut series as an England player against Pakistan, he is more than willing to swing hard from the first moment despite the inherent risks.

“At least if I get out first, I’ll be the answer to a brilliant pub quiz question in 10 years,” he said.

“But I’d love it to be me going out there and getting a big score in the first match and winning it for my side. It’s brilliant to be playing first game, a really exciting thing to be part of because the world’s eyes are going to be on it.

“Scoring a hundred in The Hundred? That’s the dream ticket. That would be impressive going but I’m sure it’s been done a few times in the first hundred balls of a T20. If you get off to a flier and find a couple of match-ups you like, it’s possible. I’d just love it to be me or one of the guys from our side.”

Ashes fury as England WAGs could travel Down Under despite 38,000 stuck overseas