Surrey made it nine victories in a row to book their place in the final of the Twenty20 Blast at Edgbaston.

English cricket’s inaugural champions in the shortest format made the most of winning the toss and asking Gloucestershire to bat first on a tacky surface upon which fluent stroke play proved tricky.

Gloucestershire were woeful in the opening overs, making just 12 from the 20 powerplay deliveries for the loss of two wickets, and lost regular wickets in trying to up the ante, with World Cup winner Liam Plunkett claiming three wickets. 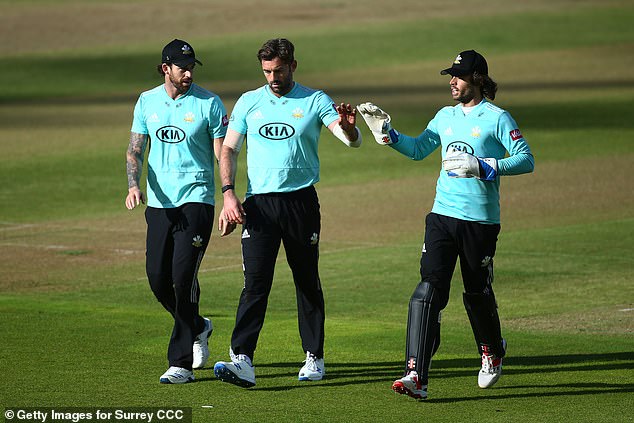 Left-armer David Payne also took three in Surrey’s chase of 74 but Gareth Batty’s team got home by six wickets in the penultimate over.

Both semi-finals – Lancashire chose to bat first against Nottinghamshire in the second – were set for 11-overs-a-side affairs after the rain that sent finals day into its reserve day for the first time relented for the action to start at 3.15pm.

This evening’s final will be 16 overs per team in English cricket’s latest finish to a domestic season since 1864. 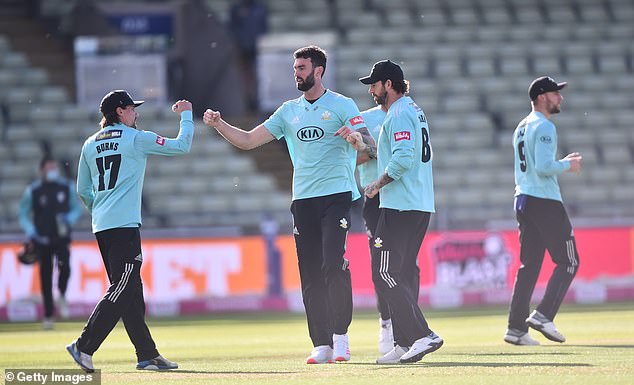