Pakistan star Mohammad Rizwan has signed for Sussex and will be available for the entire Vitality Blast campaign as well as County Championship matches until mid-July next summer.

Second only to India’s Virat Kohli in terms of Twenty20 international career batting average, the 29-year-old’s capture offsets the loss of Ben Brown for the Sharks.

Former club captain Brown’s request to be excused from the final two years of his contract has been granted and he has followed England internationals Chris Jordan and Phil Salt out of the Hove exit this winter. 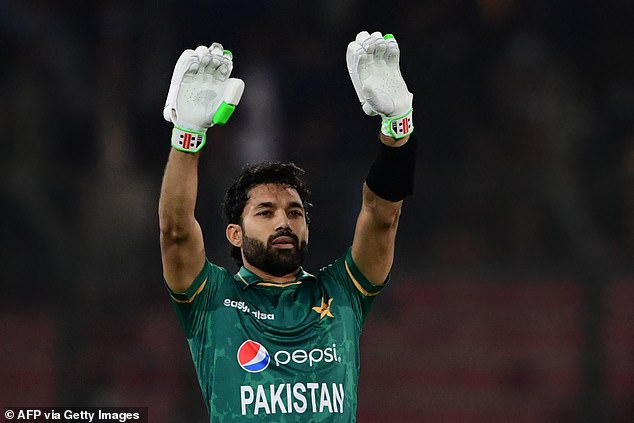 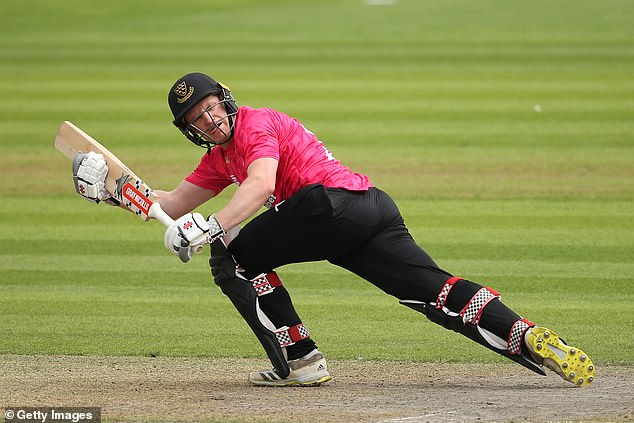 ‘Now that has happened, though, we must look forward and I’m delighted that we’ve been able to act quickly to secure the services of one of the world’s best keeper-batters as a replacement.’

Rizwan was on Thursday named man of the series in Pakistan’s 3-0 Twenty20 whitewash of West Indies but will not get a chance to build on his fine form in the one-day series between the teams scheduled to start on Saturday as it has been rearranged for next June due to the escalating Covid outbreak in the tourists’ camp.

The latest round of PCR testing took the number of positive results in the Windies party to nine in a week and although the final T20 international went ahead, their depleted resources contributed to the trio of 50-over matches – which form part of World Cup qualification – being postponed.

Those players who have returned negative results will return to the Caribbean as soon as possible while those isolating after positive ones should still reach home by Christmas. 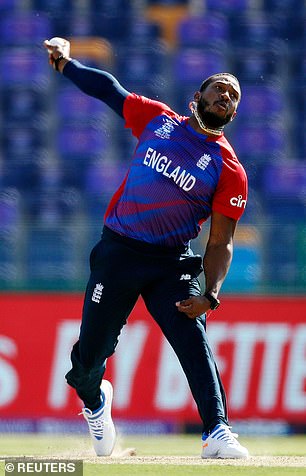 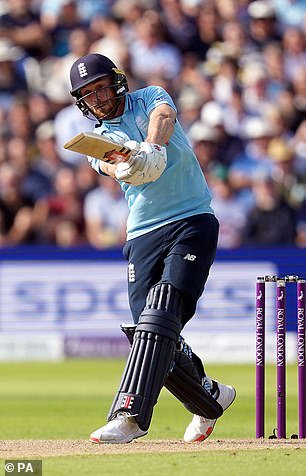 The Hundred: The hits and misses of the first edition of tournament