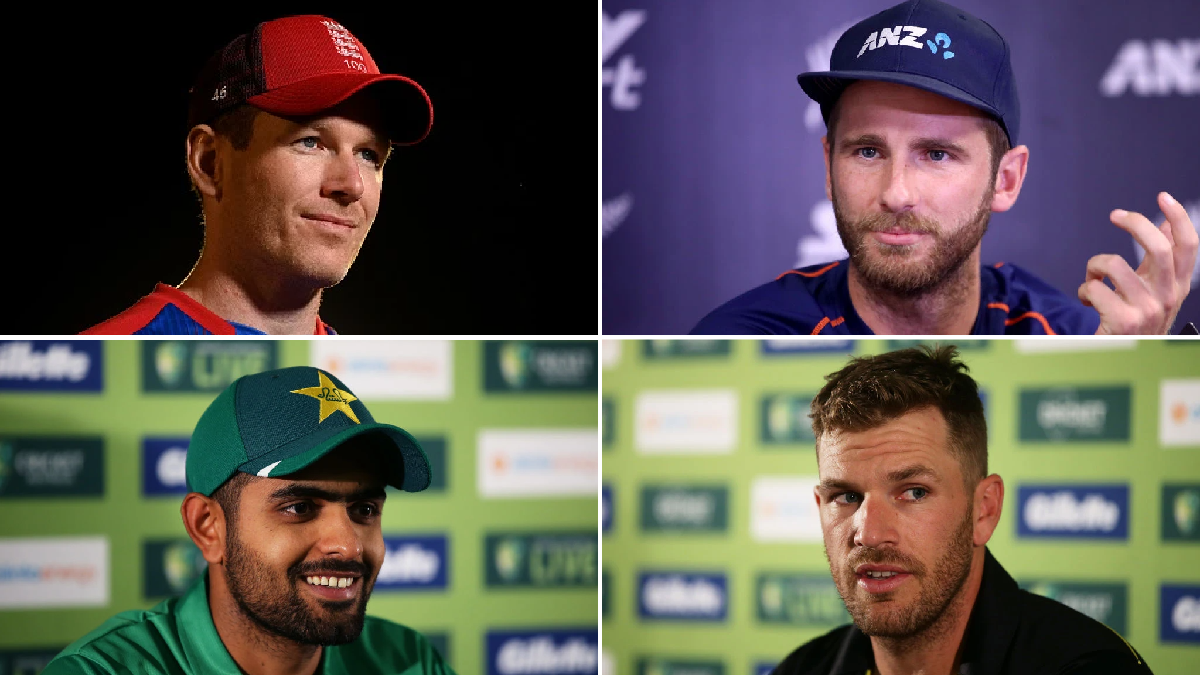 The semi-final line-up for the Men’s ICC T20 World Cup is set, with England taking on New Zealand and Pakistan facing Australia.

England, who were beaten finalists in the last T20 World Cup in 2016, bossed the opening stages of the Super 12s but a final defeat saw them finish on the same number of points as Australia, who edged out South Africa due to their superior net run-rate.

Pakistan had no such hiccups in Group 2 and are the only unbeaten team in the tournament, having won all five of their games in the United Arab Emirates to storm into the knockout stages.

The notable absentees from the semi-finals are pre-tournament favourites India, who crashed out after suffering two successive defeats at the start of the tournament, and defending champions West Indies, who finished second from bottom in Group 1 after winning just one match.

Hollie Doyle blog: Sky Sports Racing ambassador previews Ascot rides and why she is cheering on Love in the King George

Silverwood refuses to point fingers at Jordan after England defeat