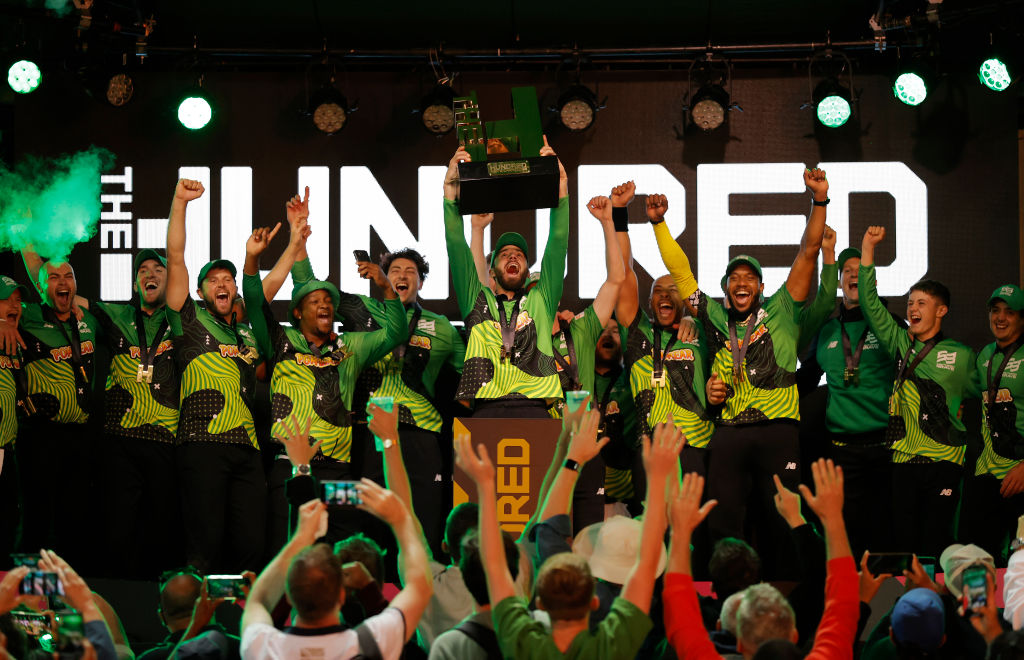 The 2022 edition of The Hundred starts on Wednesday as Southern Brave kick-start their title defence against Welsh Fire.

Due to the Commonwealth Games, the women’s competition begins a week later on August 11 when defending champions Oval Invincibles face Northern Superchargers.

As was the case last summer, eight men’s and women’s franchise teams from major cities in England and Wales will compete in the 100-ball tournament.

Following the group stage, the three top teams from each competition will advance to the eliminators, with both finals taking place at Lord’s on September 3.