Home » Sports News » Tour de France 2021: Five things to watch out for in the final week

Mark Cavendish equalled Eddy Merckx’s Tour de France record of 34 stage wins on Friday when he picked up his fourth victory of this year’s race.

The Manx Missile’s return to the Tour for the first time since 2018 has been a sensational one as the Briton has converted nearly every sprinting opportunity he has been given. He is clearly the fastest man in the peloton and will be looking to add to his tally in the final week to break the record.

Cavendish has two more chances to win stages at this year’s race. The first comes in Libourne on stage 19, the day before the final individual time trial. And then there is the iconic roll onto the Champs-Elysees, where Cavendish has already won four times before. Victories in both of those stages will take him to six for this year, 36 overall and almost certainly win him the green jersey for the first time since 2011. 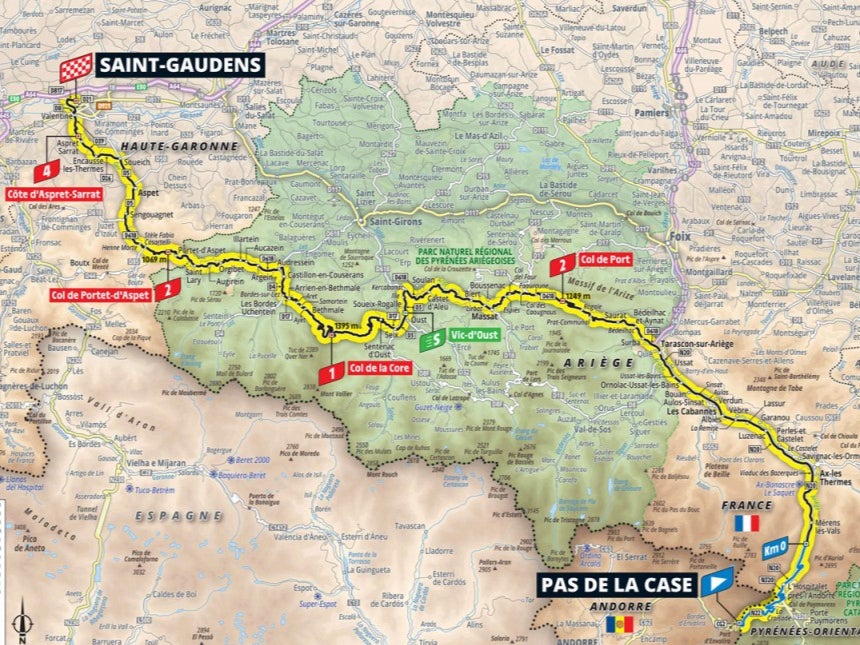 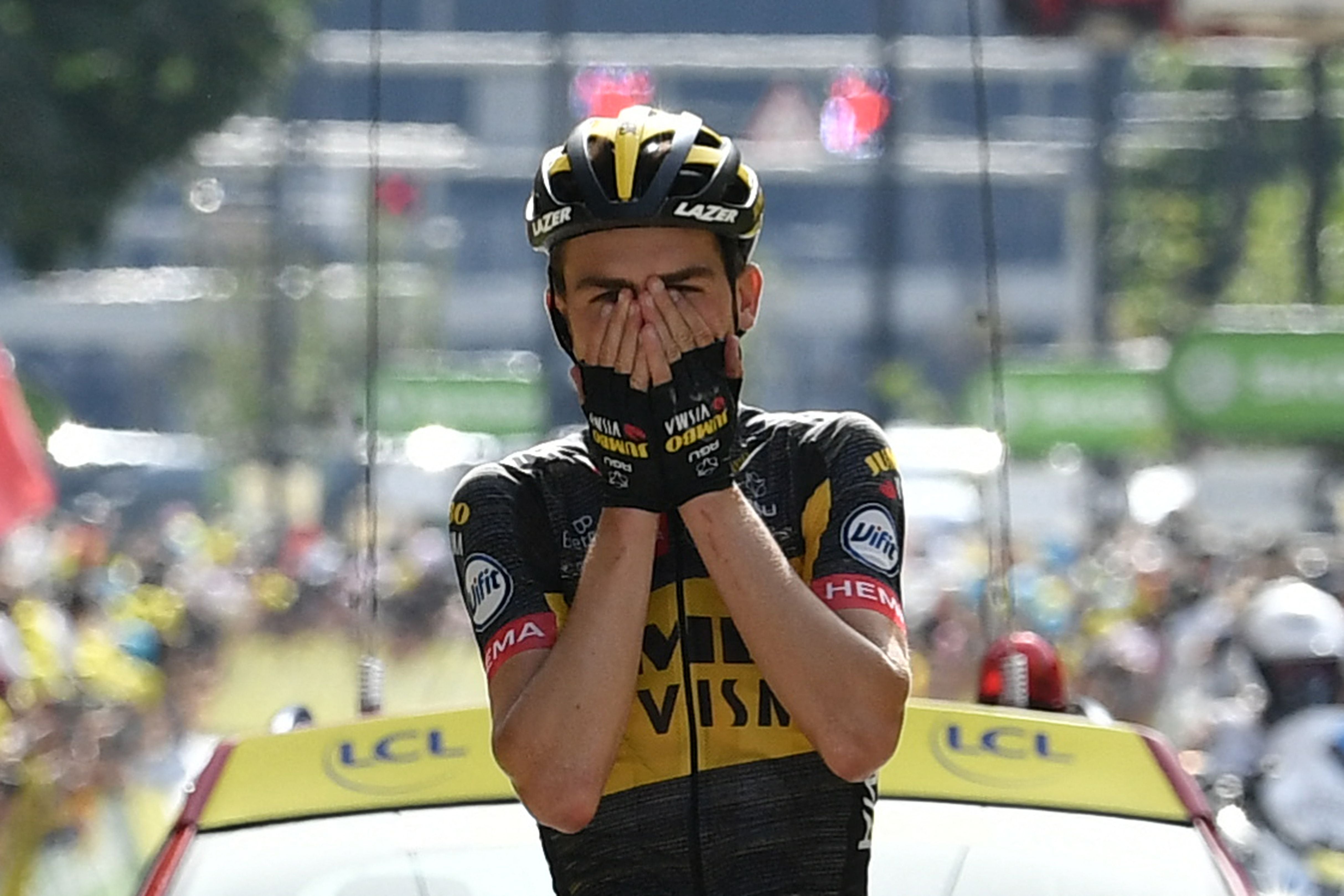 Tadej Pogacar has gone virtually unchallenged through this race since he opened up his huge lead in the general classification with a remarkable attack on stage eight.

The Slovenian, who came into the race as the defending champion despite being just 22 years of age, has shown very few cracks throughout the first 15 stages of the Tour. The only real glimmer of hope came when Jonas Vingegaard rode away from him on the second ascent of Mont Ventoux on stage 11. Other than that, the youngster has been bulletproof. 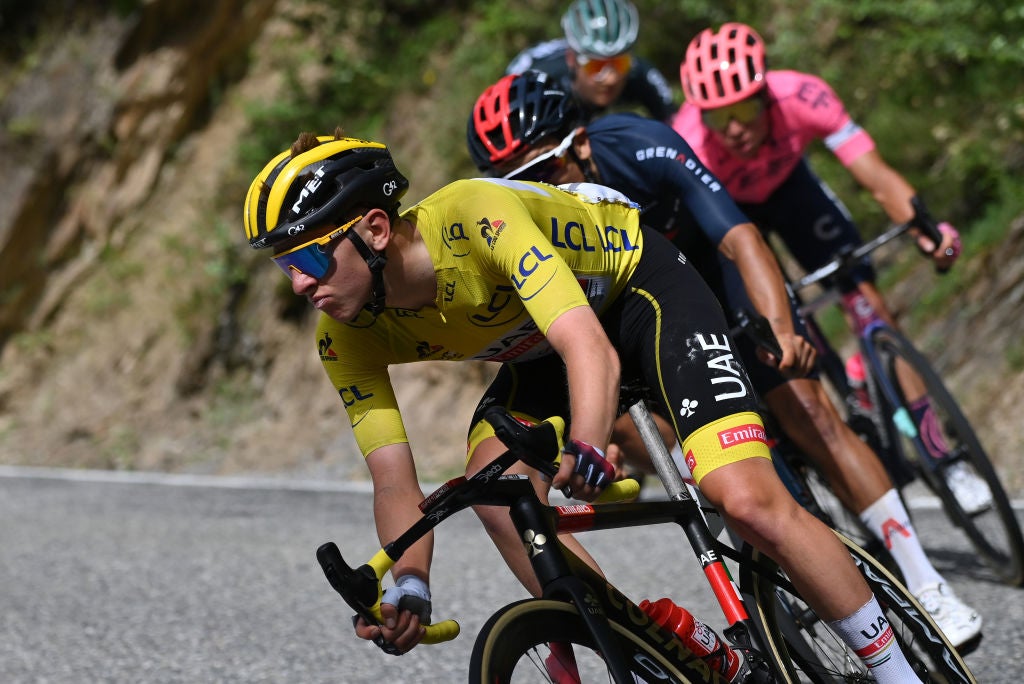 Pogacar has an advantage of five minutes and 18 seconds on second place Rigoberto Uran, the biggest lead for a yellow jersey heading into the final week of the Tour for many years. He also has the comfort of knowing there is another individual time trial where he can put more time into his rivals. And I’m sure he will be targeting that as another potential stage victory in what would be his fifth at the race.

Battle for podium places hangs delicately in the balance

The battle for the yellow jersey might well be pretty much over, but the fight for a podium place could not be any more alive. Just one second separates Vingegaard in third and Carapaz in fourth. And there is just 40 seconds between Uran in second and Ben O’Connor in fifth.

Carapaz undoubtedly has the strongest team heading into the final week, with Geraint Thomas, Tao Geoghegen Hart and Richie Porte all by his side to shake the race up. But they will have to compete with the fact that Uran and particularly Vingegaard are much stronger time-trialists than the Ecuadorian.

There is also the potential for Bora-Hansgrohe’s Wilco Kelderman to snatch an unlikely podium place. The Dutch rider has barely been mentioned in the first two weeks but is still only 44 seconds off Vingegaard.

Stefan Kung came to the Tour de France to win Groupama-FDJ a stage in one or both of the individual time trials. But he left the first one empty-handed after Pogacar took the victory, finishing 19 seconds ahead of the Swiss national time trial champion.

Out of the 23 teams left in the race, 15 are still without a stage victory heading into the final six days. One of those is Kung’s FDJ outfit who have had very little success at the Tour. Their general classification hope David Gaudu is down in 14th place so – failing a successful breakaway – the time trial on stage 20 is their last hope of salvaging something from the race.

Kung will be helped by the fact that his main rivals for the win – Pogacar, Vingegaard, Wout Van Aert – have all put in titanic efforts since the first time trial on stage five. But will the 27-year-old be able to deliver across the 30.8km course from Libourne to Saint-Emilion?

Vingegaard has been one of the breakout stars of this year’s Tour. In recent years we have seen a new breed of young talent emerge at the race including the likes of Pogacar, Sepp Kuss, Egan Bernal and Marc Hirschi to name just a few.

Vingegaard has emerged as Team Jumbo-Visma’s leader since the abandonment of Primoz Roglic early on in the race. And the 24-year-old Dane has taken the responsibility with both hands, showing himself to be one of the strongest climbers in the race.

He can also time trial incredibly strongly, with only Pogacar and Kung beating him on stage five. His all round ability probably makes him the favourite to secure second place on the podium, but it will also be interesting to see whether he can crack Pogacar like he did on the Ventoux. If he does, he will be hoping this time he can carry that advantage to the finish.