Roger Hutton, the chairman of Yorkshire, has resigned with immediate effect over the club’s response to the racism experienced by former player Azeem Rafiq.

Hutton, who had faced intense pressure to resign over the past week, admitted Yorkshire has “experienced a culture that refuses to accept change or challenge” in a statement released on Friday morning.

He “apologised unreservedly” to Rafiq and admitted the club “should have recognised at the time the serious allegations of racism”.

Hutton was also critical of the England and Wales Cricket Board (ECB), claiming the governing body had “declined to help”.

On Thursday, the ECB said Yorkshire’s response to the allegations had been “wholly unacceptable and is causing serious damage to the reputation of the game”, and stripped the club of their right to host international fixtures. 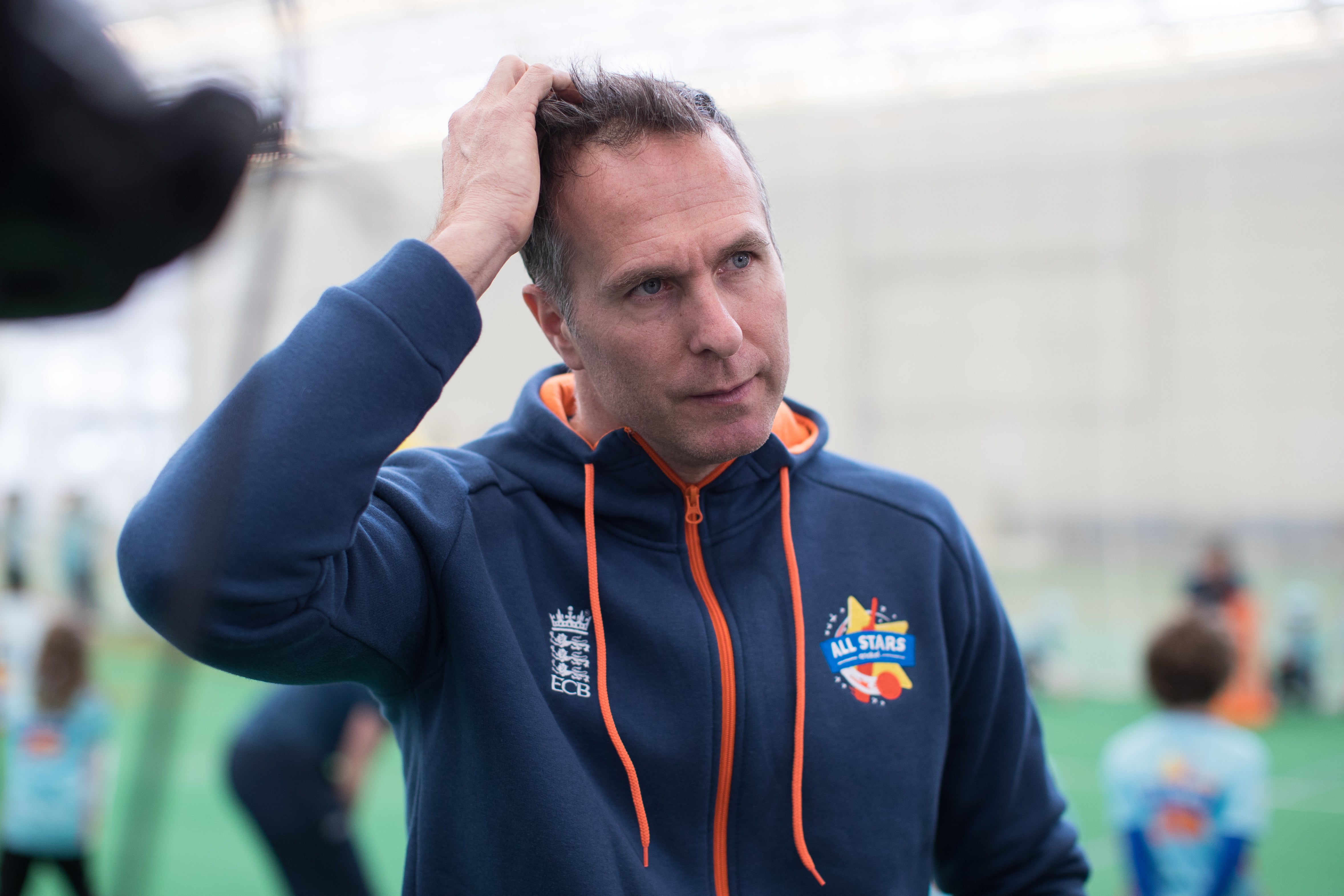 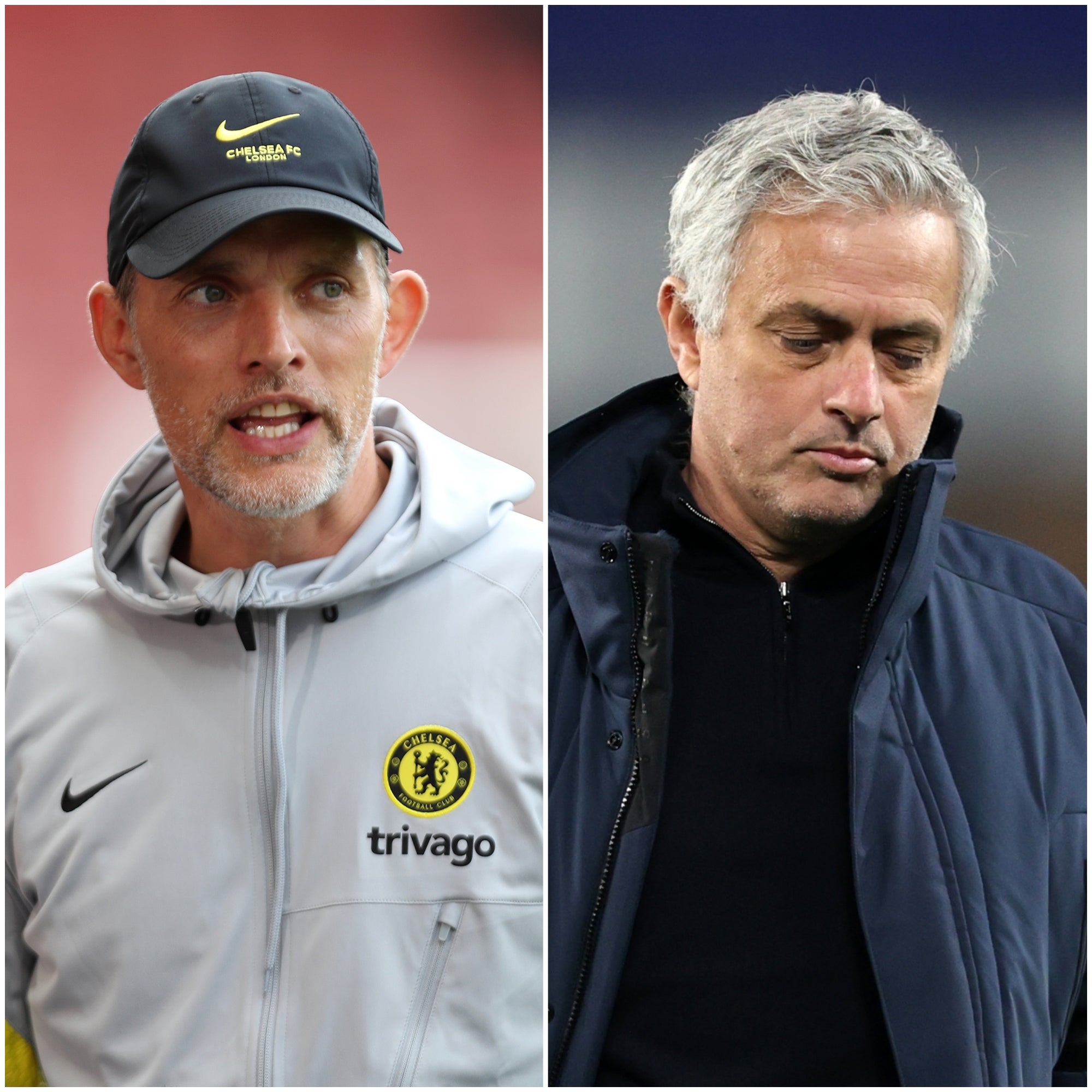 Hutton, however, claimed when he was first made aware of Rafiq’s allegations, he “immediately reached out” to the ECB, but there was a “reluctance to act”.

In a statement, Hutton said: “I would like to take this opportunity to apologise unreservedly to Azeem.

“I am sorry that we could not persuade executive members of the board to recognise the gravity of the situation and show care and contrition.

“There has been a constant unwillingness from the executive members of the board and senior management at the club to apologise and to accept [there was] racism and to look forward.

“During my time as chairman, I take responsibility for failing to persuade them to take appropriate and timely action.

“This frustration has been shared by all of the non-executive members of the board, some of whom have also now resigned.”