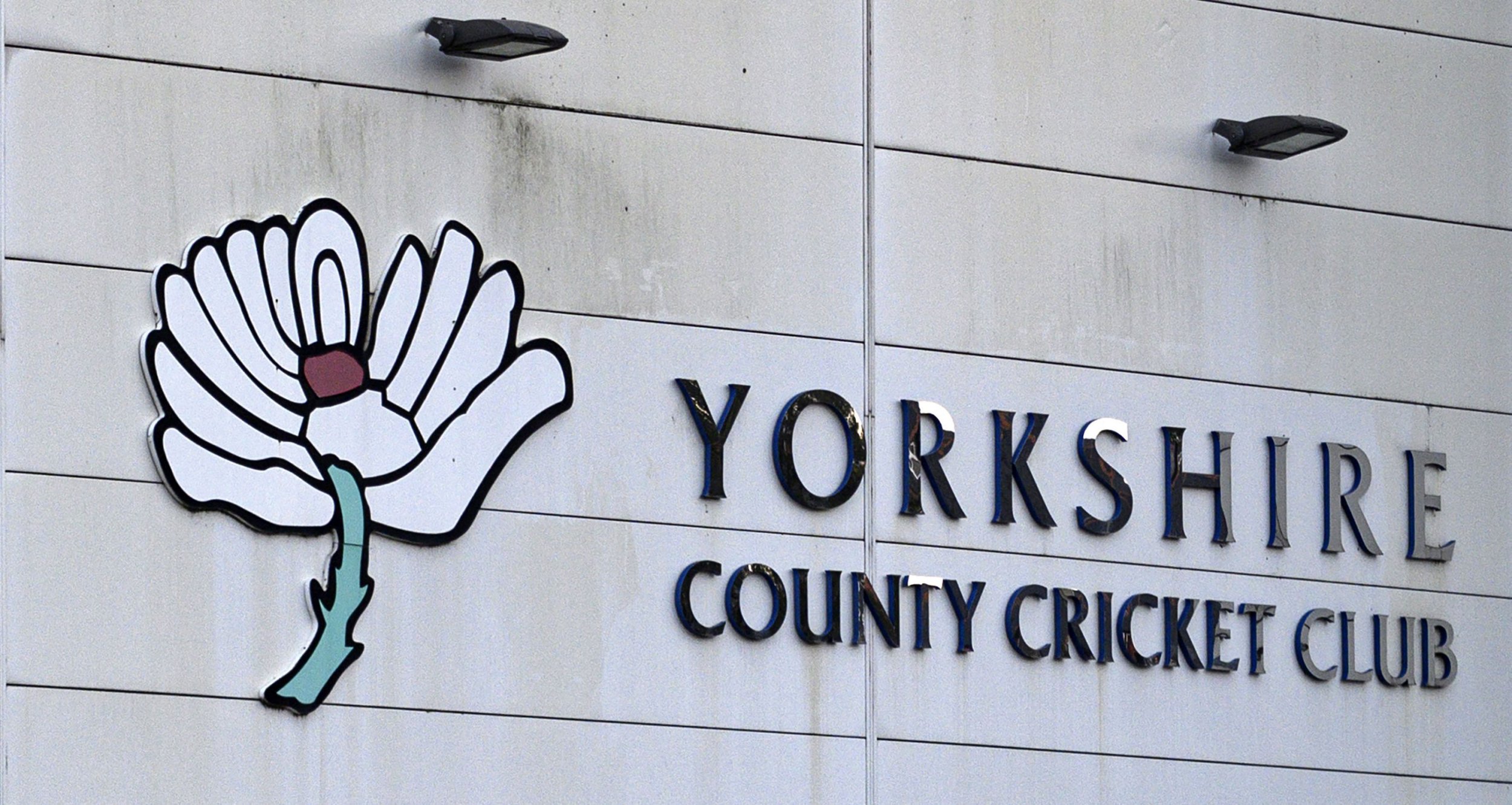 Yorkshire have sacked their entire coaching team in the wake of the Azeem Rafiq racism scandal.

A statement released by Yorkshire CCC on Friday morning read: ‘We can confirm that Martyn Moxon, Director of Cricket, and Andrew Gale, First XI Coach, have left the Club today, in addition to all members of the coaching team.

‘A new Director of Cricket will be appointed imminently, alongside a new coaching team which is being recruited.

‘The backroom medical team, external services provided by Pavilion Physiotherapy Clinic, has also left the Club. An interim medical team is also in the process of being appointed.

‘We thank everyone who is leaving for their service. Further announcements will be made in due course.’

Yorkshire have faced huge criticism over its handling of Rafiq’s allegations that he suffered racist abuse during his two spells at the county which led to several sponsors, including Yorkshire Tea, Tetley’s and David Lloyd Clubs ending their relationships with the club.

‘The decisions announced today were difficult to make, but are in the best interests of the Club.

‘Without making important changes to how we are run, we cannot move on from the past to become a culture which is progressive and inclusive.

‘We want to make Yorkshire County Cricket Club a place for everyone, from all backgrounds. To do this, we need to rebuild our culture and instil positive values in everyone associated with Yorkshire. We are determined to learn from the mistakes of the past to become a Club which people can trust.

The club expects to confirm a new Director of Cricket in the coming days, with Lord Patel adding that he is ‘confident that this heralds a step forward towards a brighter future.’