Zak Crawley has won the coveted Cricket Writers’ Club NV Play Young Player of the Year award following a summer for England in which he struck a stunning double hundred against Pakistan.

The 22-year-old’s 267 at the Ageas Bowl was followed by his maiden Twenty20 hundred on the same ground for Kent against Hampshire and the 71st winner follows in the footsteps of the likes of Sir Alastair Cook, who was named Championship Player of the Year for his competition-high 563 runs in Essex’s Bob Willis Trophy win. 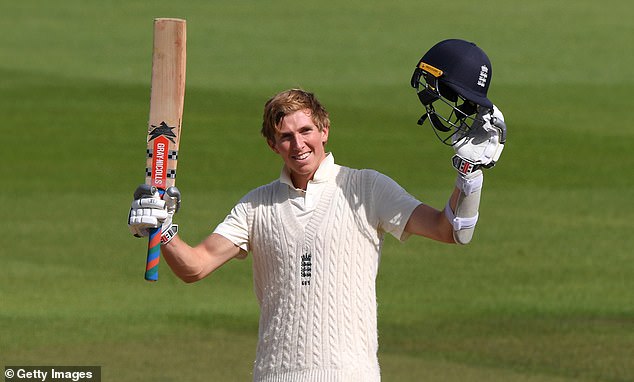 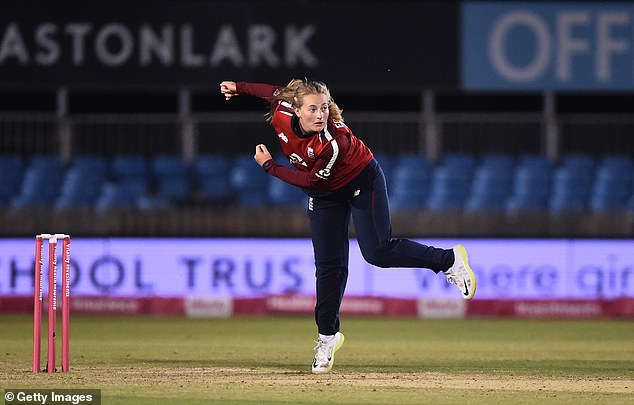 Kent batsman Crawley said of his career-best innings: ‘I remember getting the two to go to a hundred more than anything else. It was incredibly special, just pure elation. Something I never felt before, a whole new level and I’m definitely craving a few more moments like that.’

Voted for by the 450-strong club membership, winners of the young player gong must be under the age of 23 at the start of the season in question.

And due to the Covid-19 pandemic truncating the fixture list, there were fewer opportunities to stake a claim.

But Crawley was thankful to get behind-closed-doors cricket in for the health of the English game.

‘To have a summer without Test cricket would have been damaging to all forms of cricket in this country with the way TV deals work. You can’t underestimate the value of those games and we are all very thankful to the West Indies and Pakistan for coming over and putting themselves at risk to play in those series,’ Crawley added.

Cook, 35, the 2005 CWC Young Player of the Year, hit 172 in the five-day final to help Essex beat Somerset on first innings. 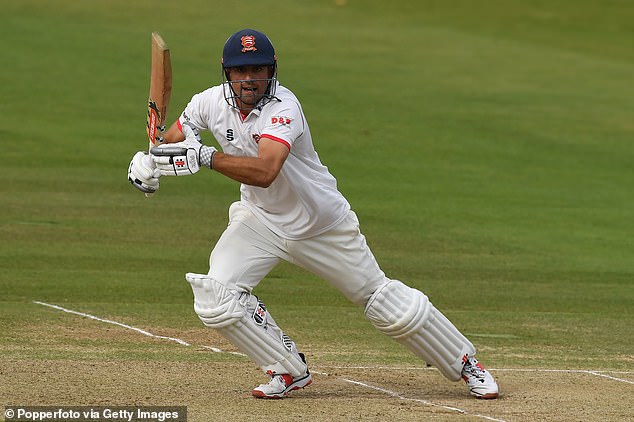 ‘I was very sceptical to start with. I didn’t think a five-match tournament, six with the final, would work. I was totally and utterly wrong. It was a brilliant tournament,’ Cook said.

‘Every game mattered and because there were no overseas players, because counties had a ‘free shot’ with no relegation, promotion wasn’t spoken about, everyone could win it, clubs backed their own youngsters.

‘The icing on a cake was to play in a Lord’s final. They kicked us out about nine o’clock in the evening and we had a lively bus journey home. I know everyone’s said it, but it’s such a shame that this season there were no crowds – I reckon that final would have sold out. It was a great game of cricket.’

BUMBLE ON THE TEST: Jason Holder is off the mark