Home » Tennis » A Day at the Drive: Order of play, format, how to watch as Nadal and Djokovic compete

A Day at the Drive is a one-off tournament that will be held at the Memorial Drive Tennis Centre in Adelaide. The event acts as the official curtain raiser for the Australian summer of tennis and offers some world’s top players a chance to sharpen their skills ahead of the first grand slam of the season.

A Day at the Drive takes place on Friday, January 29, and will help raise money for the Australian Tennis Foundation.

Rafael Nadal, Novak Djokovic, Serena Williams and Ashleigh Barty are among the stars who will be in action.

“To be able to welcome some of the biggest names in tennis to our great state is testament to the outstanding response from the people of South Australia to the COVID-19 pandemic,” South Australian Minister for Recreation, Sport and Racing Corey Wingard said.

“The line up on Friday is fantastic and shows the Marshall Government’s investment in Memorial Drive is a total game-changer for sport in South Australia.” 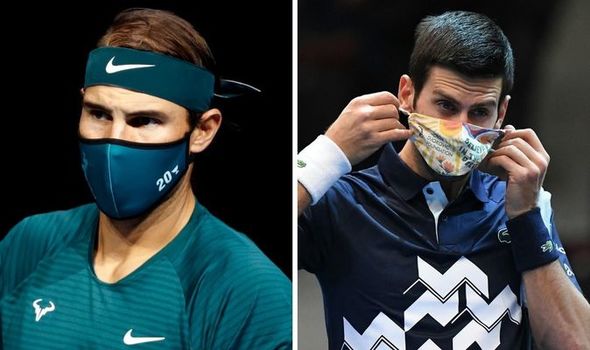 Australian Tennis Foundation Executive Director Vicki Reid added: “COVID-19 has affected us all on a mental, physical and/or economic level however those most affected are young people starting their employment journey and families already facing financial difficulties.

“With funds raised from this event, the ATF will use the power of sport to contribute to a healthier, happier and stronger South Australian community.”

A Day at the Drive: Format

Matches will consist of two tie-break sets, with an additional tie-break at one set all. 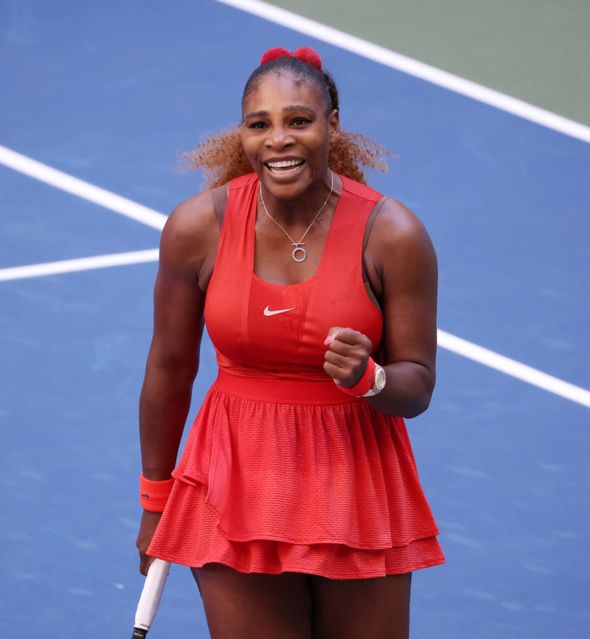 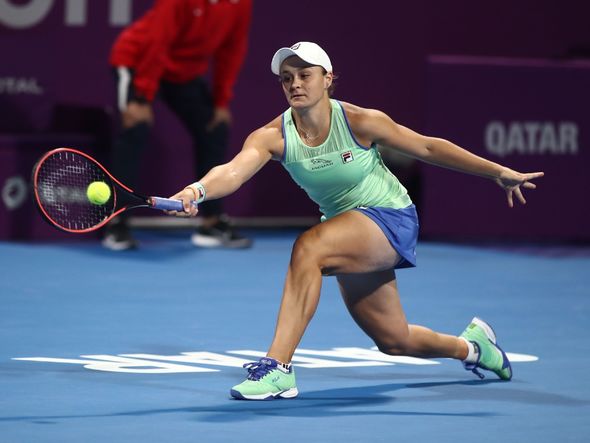 A Day at the Drive: Order of play (GMT)

2am – Novak Djokovic vs Jannik Sinner

8am – Rafael Nadal vs Dominic Thiem

A Day at the Drive: How to watch

Fans in the UK can watch the action on Eurosport or stream it via the Eurosport Player.

A Day at the Drive will be broadcast locally on Nine and 9Now.

“I am looking forward to playing my first match for the 2021 season in Adelaide,” said Barty.

“I have fond memories from the Adelaide International last year and it will be great to get back on court here for A Day at the Drive.”

US Open: Johanna Konta knocks out Heather Watson to reach second round