Andy Murray continued preparations for his Australian Open return with a hard-fought victory against Nikoloz Basilashvili in the second round of the Sydney Tennis Classic.

This was a much stiffer examination than his first-round win against world number 345 Viktor Durasovic on Tuesday, with the three-time grand slam winner progressing 6-7 (4) 7-6 (3) 6-3 after over three hours on court.

The match did not look like it would take so long when Murray raced into a 4-1 lead after half an hour.

He led 5-2 and served for the opening set but some carelessness set in and Basilashvili battled back to go 6-5 ahead, forcing Murray to serve to stay in the set. The 34-year-old did so, but lost the tie break as he crashed a backhand into the net.

The second set went with serve until Murray again got the first break to take a 3-2 lead. He held serve to make it 4-2 before squandering his opportunity to serve for the set in the 10th game, as Basilashvili levelled things up at 5-5 once more. 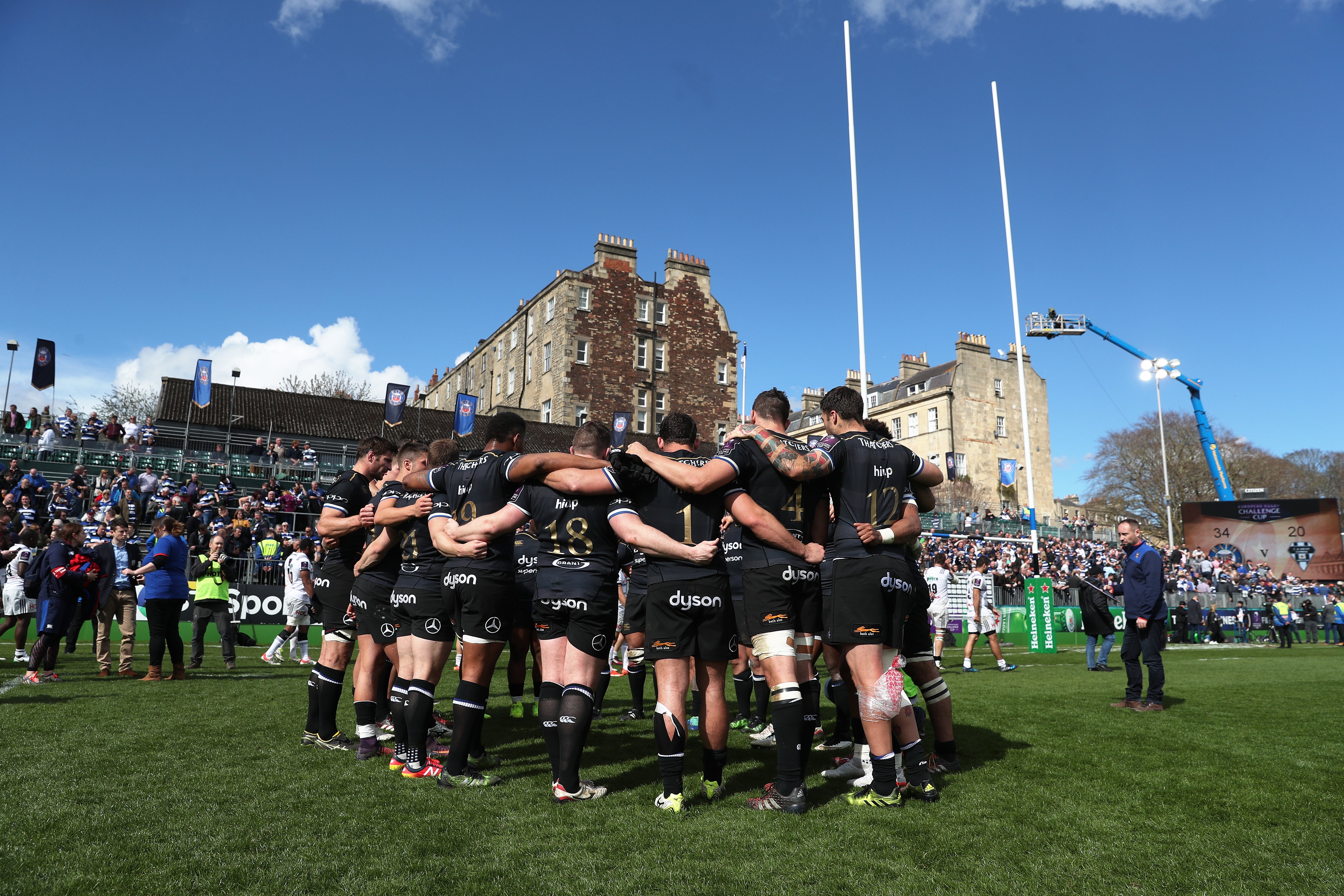 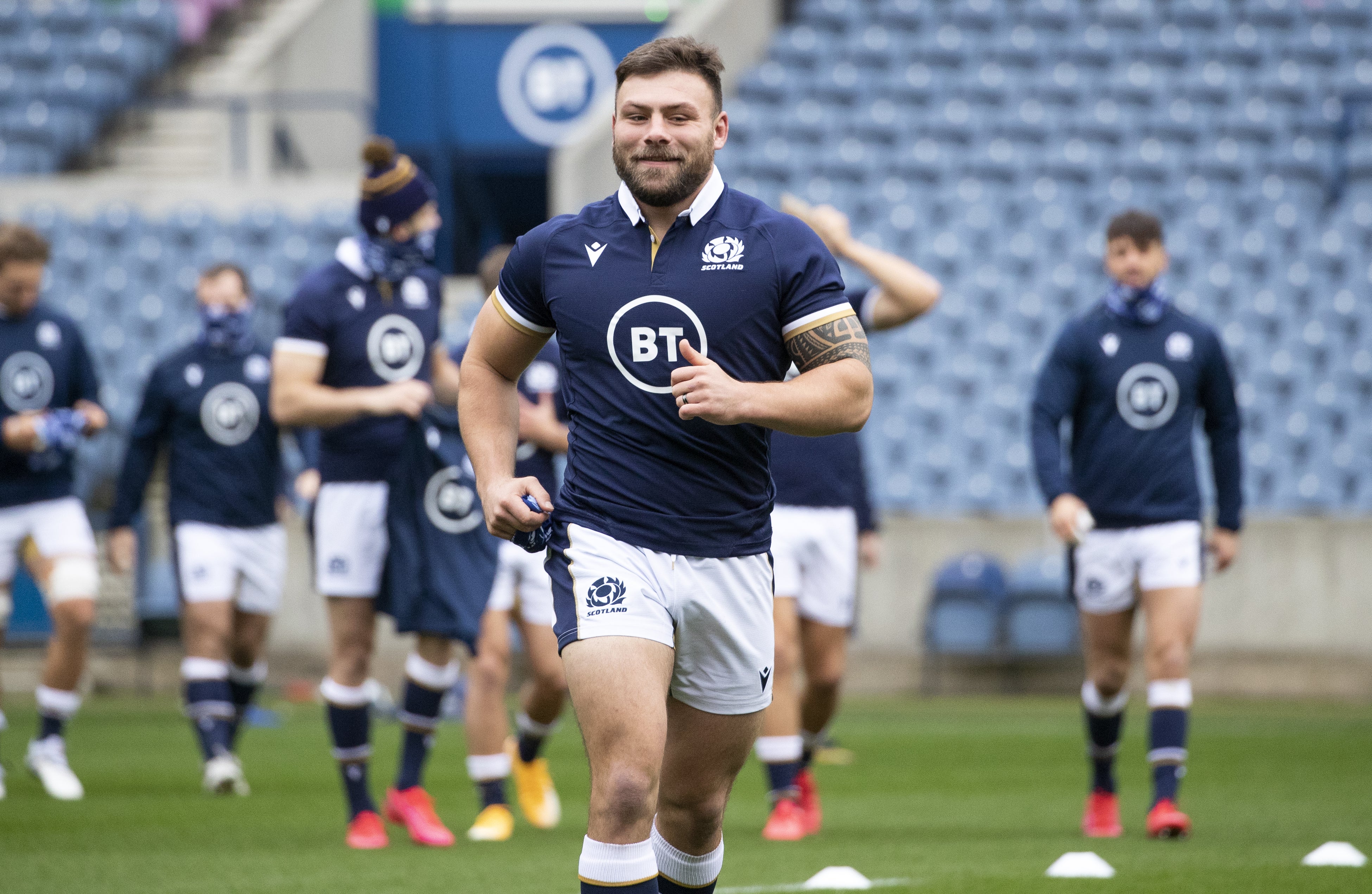 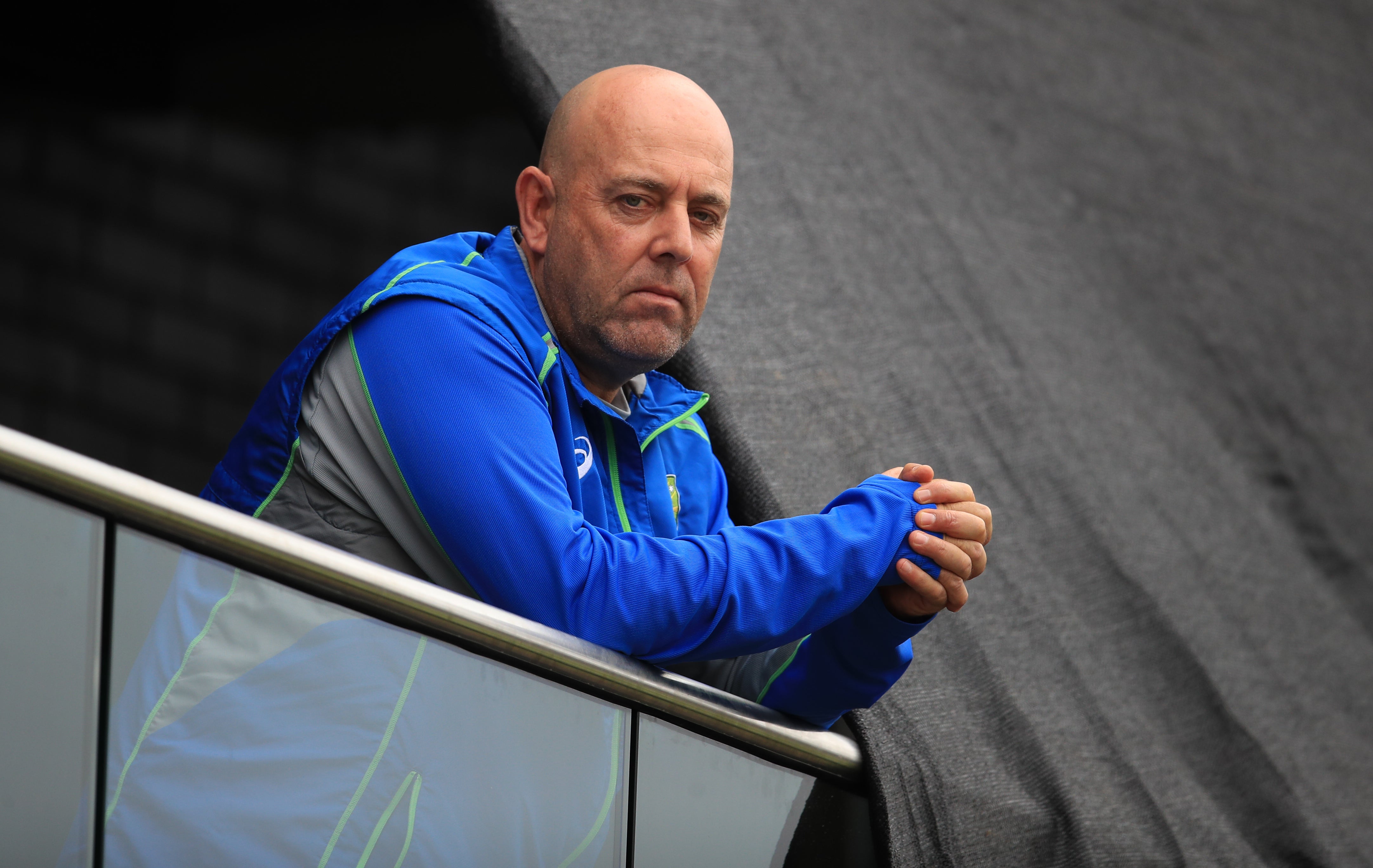 Murray had to serve to stay in the match at 6-5 down but was able to before levelling things up in the tie break.

The former world number one was again first with the break of serve in the deciding set to lead 3-0. Basilashvili had to work hard to avoid a second break in the fourth game but managed to stay in the match, which remained on serve until Murray served it out.

However, he had to save a break point to earn victory, which came when the Georgian hit a forehand return into the net on Murray’s second serve.

Murray joins fellow Briton Dan Evans in the quarter-finals after he cruised to a straight sets victory over Spain’s Pedro Martinez.

The British third seed was a class above against his 61-ranked opponent, dominating on both sides of the court en route to a 6-2 6-3 victory.

Evans converted all four of his break point opportunities and only gave up eight unforced errors as he continued his strong run of form.

He will face the winner of sixth seed Dusan Lajovic and French-American Maxime Cressy’s match.

Djokovic into Wimbledon semis after straight-sets win over Fucsovics