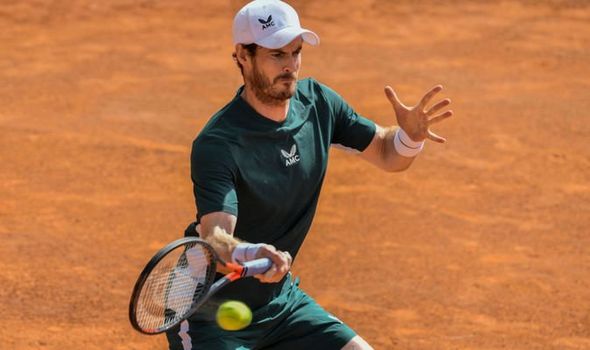 The former world No 1 has been handed a wildcard for the cinch Championships at Queen’s Club in his latest comeback before Wimbledon.

The Scot, now 34, has played only three ATP Tour singles matches this year and has been out since March 3 after suffering a “freak” groin injury.

World No 40 Paire has admitted his mental health struggles in the bubble – and wept into his towel after his last defeat in his opening match of the French Open.

After his Paris defeat, Paire said: “I’ve cried for everything I’ve been through in the last few months. My family knows I’m not happy right now and they have had a hard time. 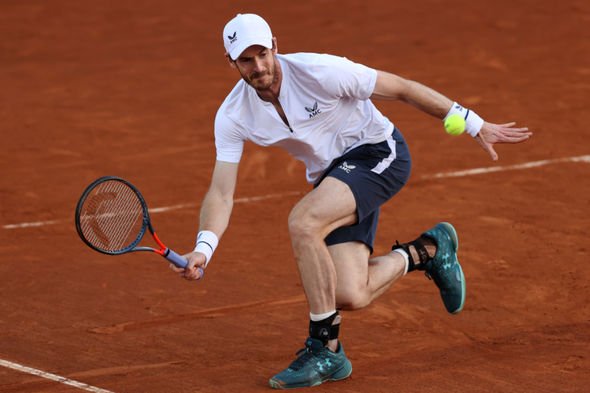 “If I let myself go it was because I had a knot in my stomach, I could no longer restrain myself.”

He has also been banned from representing France at the Tokyo Olympics because of his “deeply inappropriate behaviour”.

The winner will probably play No 1 seed Matteo Berrettini in the second round.

When testers knock: What life is like in Australian Open hotel quarantine