Andy Murray has entered French Open qualifying as he plots his latest comeback before Wimbledon.

The Scot is down at world No.121 after playing only three ATP-Tour level matches this year because of COVID-19 and a groin injury.

The former world No.1 revealed this week he was considering his options for the clay-court season with Roland Garros now starting on May 30.

And before any offer of a wildcard from the French Federation, the 2016 finalist has now opted to enter the qualifying tournament in the previous week.

Murray, who turns 34 next month, lost in the first round in Paris last September when he was thrashed in straight sets by Stan Wawrinka but has not competed in the event in spring since 2017. 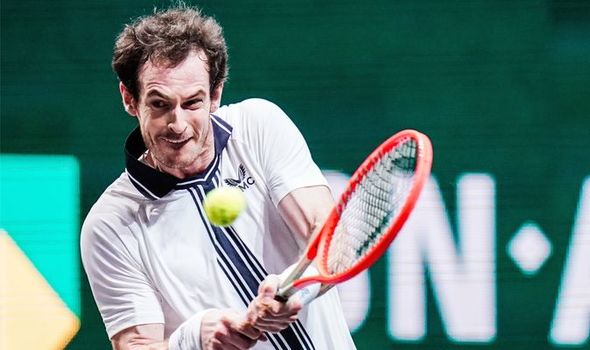 Last month’s Miami Open had been due to be Murray’s first tournament following the birth of his fourth child but injury struck again, this time groin pain that emerged while he was sleeping.

It was another dispiriting moment for double Olympic champion, who has been unable to play a run of tournaments since late 2019, when he won his last title in Antwerp.

Murray’s metal hip makes issues around that area complicated to diagnose and he has again taken his recovery slowly.

He was on court last week playing points and will need to decide very soon whether he wants to try to play in the Madrid Open next week, for which he would need a wild card.

The Scot, who was also forced to miss the Australian Open after contracting coronavirus, said: “It’s just been another frustrating stop-start period.

“The positive thing is it’s nothing very serious.”