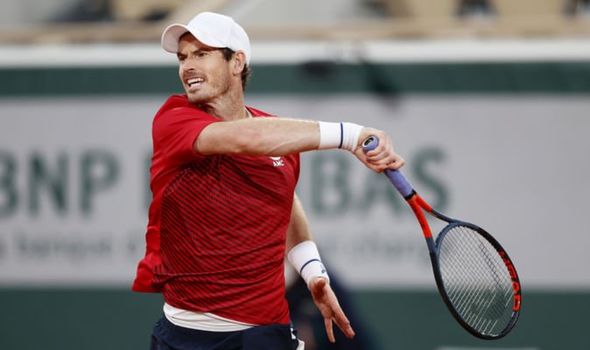 Andy Murray was bullied out of the French Open by big-hitting Stan Wawrinka to equal his worst ever Grand Slam defeat.

The former world No 1 lost in straights sets to Canadian teenager Felix Auger-Aliassime in his last match at the US Open.

And back on the clay in Paris for the first time since losing an epic semi-final to Wawrinka in 2017, the Scot was simply blown away by his fellow Grand Slam champion.

But the Swiss, who underwent double knee surgery in 2017, then ran away with the match and the next 21 games took only 77 minutes.

Murray had to wait 74 minutes until the 19th game for his first break points – and failed to take all three. The Scot, who revealed he had suffered from tendinitis in his hip after the US Open, made only 36% of first serves and had his serve broken six times. Wawrinka hit 42 winners to only 10 by Murray.