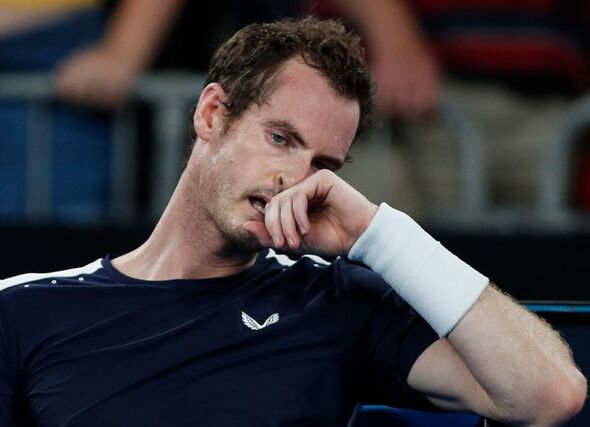 Andy Murray will face Roberto Bautista Agut in the third round of the Australian Open, just four years after it seemed the Spaniard had confined him to retirement. Another chapter was added to Murray’s storybook career at Albert Park on Thursday, when he incredibly came from two sets down to defeat Thanasi Kokkinakis in a match that lasted five hours and 45 minutes.

The Australian appeared in total control as he led 5-2 in the third set and was two points from victory before the ageless Murray fought back, eventually toppling his opponent as the clock ticked past 4am. And all this came after beating world No 14 Matteo Berrettini in four hours and 49 minutes on Monday.

It won’t be any easier for the Scot on Saturday against the 24th seed, but the clash will undoubtedly trigger memories of what many assumed to be his final bow down under in 2019. Prior to the hip surgery that has subsequently prolonged his career, the three-time Grand Slam champion had announced before the tournament that it could be his last having been plagued by injury problems.

Bautista Agut duly won in five sets, and in his post-match interview, Murray fought back tears as he began his interview with his former coach Mark Petchey: “I think I’m going to be all right,” he said, with his voice clearly wavering.

“It was incredible, thank you so, so much to everyone that came out tonight. I’ve loved playing here over the years, it’s an amazing place to play tennis. If this was my last match, an amazing match to end. I gave literally everything I had. It wasn’t enough tonight so congratulations to Roberto and his team.”

Indeed, the icon didn’t completely rule out a return, adding: “I don’t really have anything else to say but thanks to everyone, my team, my family, and everyone that’s contributed to my tennis career. Maybe I’ll see you again. I’ll do everything possible to try. If I want to go again, I’ll need to have a big operation, which there’s no guarantee I’ll be able to come back from, but I’ll give it my best shot.”

In what can now be considered a move way too premature, Murray was then shown an on-screen video montage of messages from his fellow players. The likes of Roger Federer, Novak Djokovic and Rafael Nadal were all seen paying tribute.

Should Murray, 35, prevail on Saturday, it will secure his first fourth round appearance at the Australian since 2017. The last time he reached that stage in any Slam event was at Wimbledon that same year.