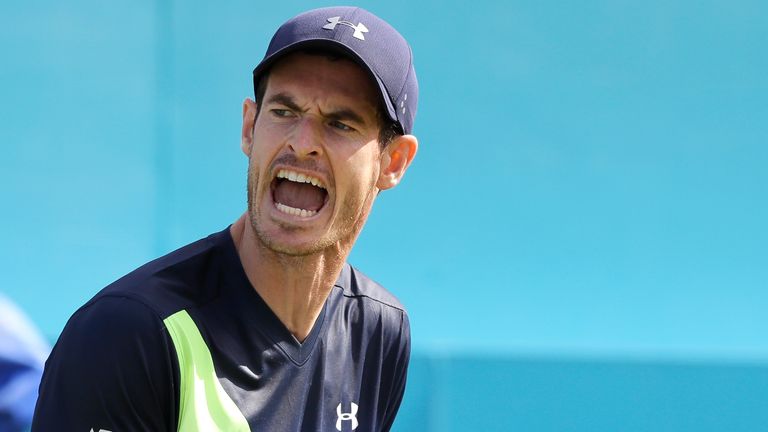 Serena Williams’ coach Patrick Mouratoglou has hailed Andy Murray as “incredibly courageous” for wanting to prolong his career and believes he can still return to the top of the men’s game, despite a number of injury setbacks.

The former world No 1 has seen his progress this year hampered, only able to complete three tour-level singles matches.

An untimely bout of coronavirus prevented Murray travelling to the Australian Open and he then picked up the groin injury during his sleep ahead of the Miami Open in March. He decided against playing at the French Open following some discomfort while playing in Rome, and he will now concentrate his efforts on getting ready for the grass-court season.

Asked whether the three-time Grand Slam champion can return to his former glories, Mouratoglou, who was speaking from his Academy ahead of Ultimate Tennis Showdown 4, told Sky Sports: “I think he can. I think he wants to. I think he’s an incredible champion, but I also think that his body is really tough on him.

“Every time he feels ‘wow, finally, I can start playing’ then he has bad news about his physicality which stops him.

“If he continues to stop and start all the time it’s very difficult because he makes progress and his fitness starts to be at a level. He needs competition. He starts, but then ‘boom’, he stops again and then he restarts almost from scratch because when you do nothing for a few weeks you lose all the benefit of what you’ve done.

“I think he’s incredibly courageous to be honest, because he’s had a lot of setbacks with his body and he’s still here.

“He shows how much courage he has, which we knew already, but also how much he loves the game.” 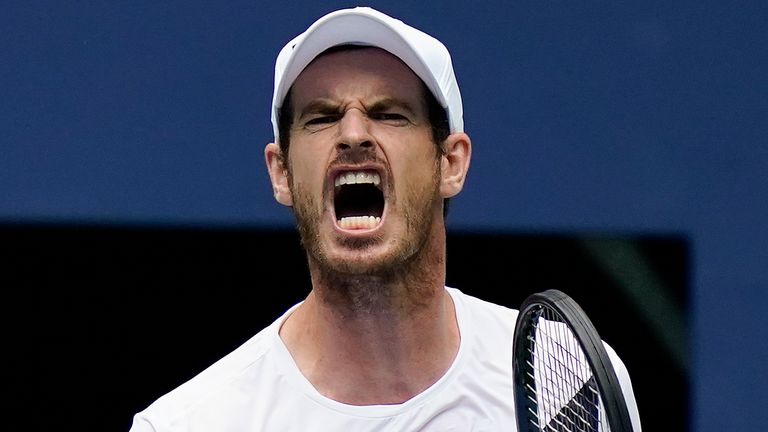 Should all go well with his return, Murray plans to take part at the Nottingham Open, which begins on June 5, followed by the cinch Championships at Queen’s Club, on June 14 before the start of Wimbledon on June 28.