Andy Murray’s cramp issues remain a mystery after tests came back clear ahead of the US Open.

The 35-year-old has generally coped well with hot and humid conditions during his career but has struggled over the past few weeks, cramping in three different matches, including his loss to Cameron Norrie in Cincinnati last week.

Murray underwent sweat testing to try to get to the bottom of the problem but that did not flag up any issues. 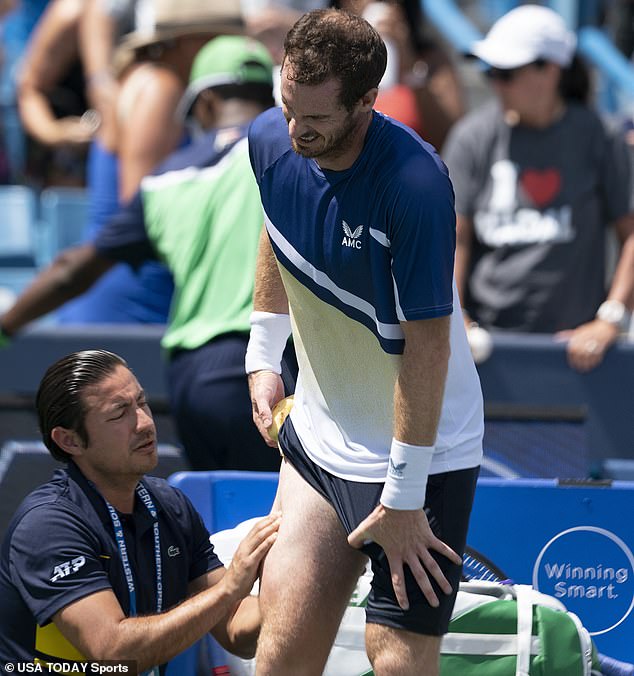 While that is positive news, it still leaves Murray unsure as to the cause of the problem.

“I think it would be nice if you were one thing, you were deficient in something, maybe it is because of that,” he said. “But at least I know now it is more down to either conditioning or hydration or food-related. That is something I can obviously control a little bit as well.

“But I feel like I am in decent shape so that it is why it is concerning. I don’t really know why it has happened. Last few days in practice I have actually felt a bit better in the conditions and everything so hopefully I will be all right on Monday.” 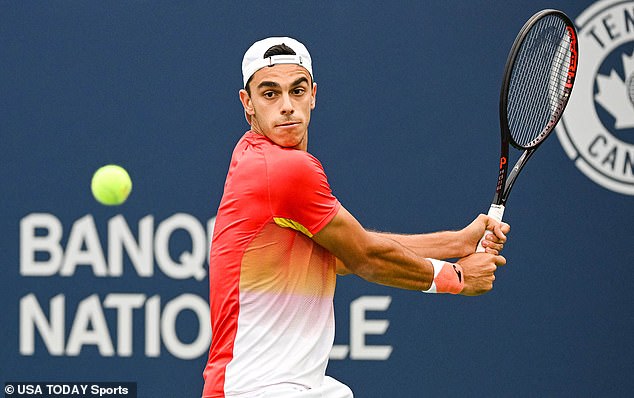