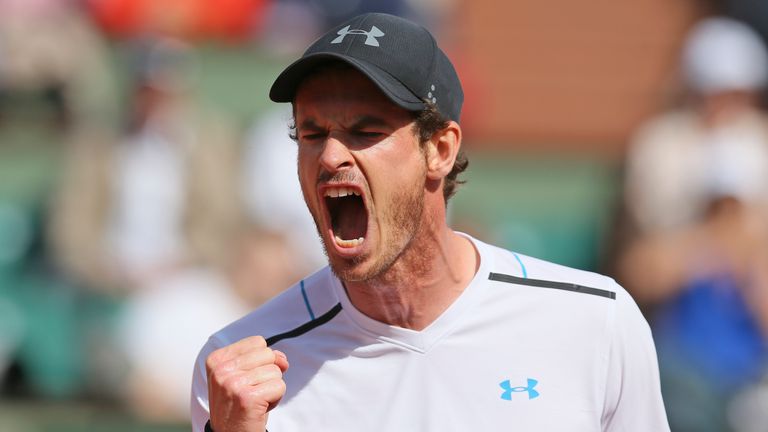 Andy Murray has received a wild-card entry into the French Open which begins on September 27 in Paris.

Murray, a former world No 1 and finalist at Roland Garros in 2016, was also handed a wild-card entry into the US Open last month where he reached the second round in his first Grand Slam after hip surgery last year.

The Scot was the only non-Frenchman of eight players to be given a free pass into the main draw of the clay Grand Slam. 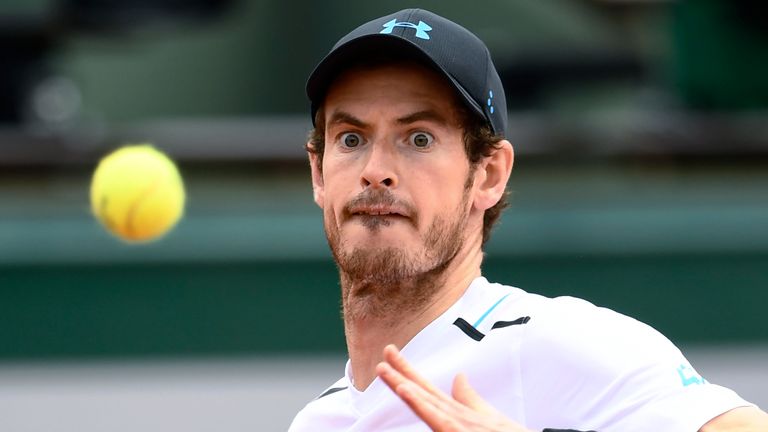 Bouchard, who reached the French Open semi-finals in 2014, has been playing clay-court tournaments since the season restarted last month and she reached the final of the Istanbul Open where she lost in three sets on Sunday. 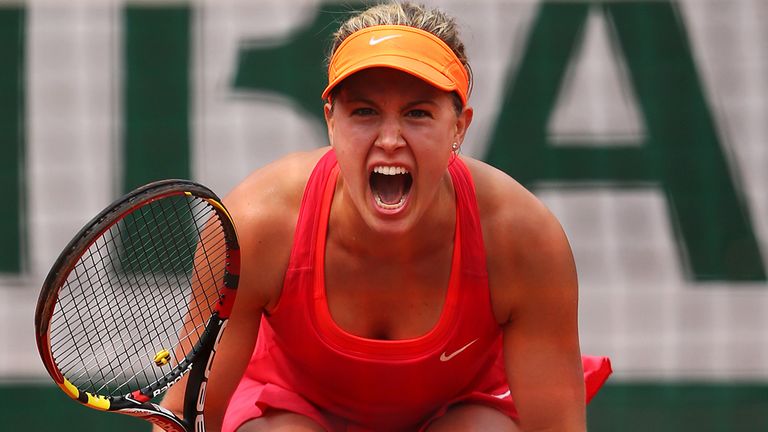 The Canadian lost to eventual champion Maria Sharapova in 2014, the same year she reached the Wimbledon final.

Bulgaria’s Pironkova, who surprised the field at the US Open when she reached the quarter-finals in her first tournament in three years following a maternity break, was also given a wild card.

The French Open, originally scheduled for May, was postponed due to the COVID-19 pandemic. 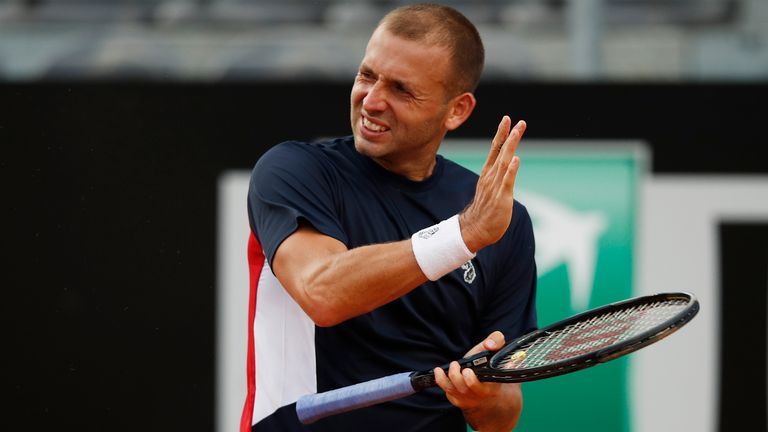 British No 1 Dan Evans suffered a first-round exit in the Internazionali BNL d’Italia in Rome after a hard-fought contest with Hubert Hurkacz.

Hurkacz clinched the first set before Evans levelled only to lose a tight decider as the Pole progressed 6-3 3-6 7-5.

Kyle Edmund is left to fly the flag for Briton with his first-round tie against qualifier Marco Cecchinato set to take place on Tuesday.