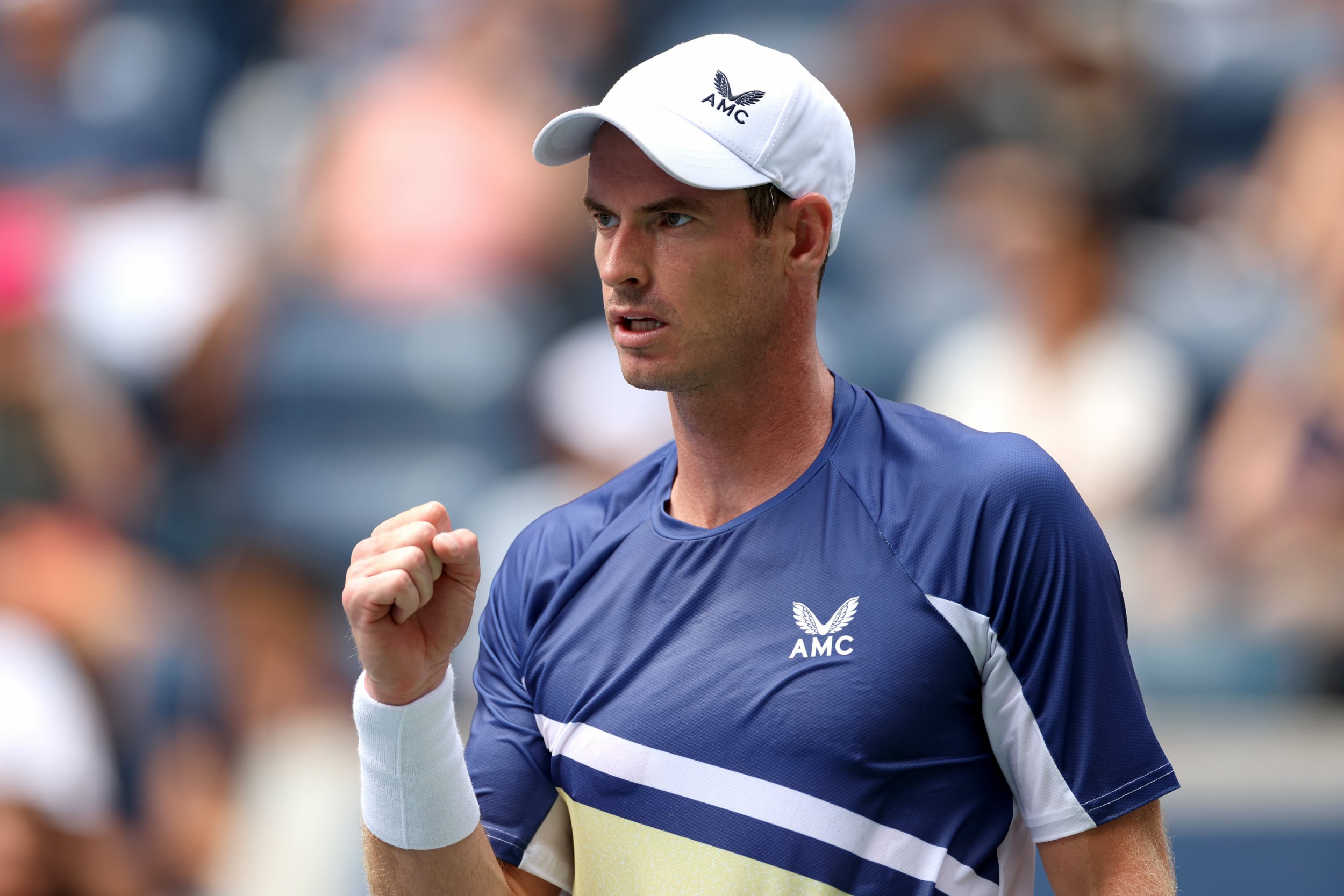 Great British legend Andy Murray got off to a winning start at the 2022 US Open with a 7-5 6-3 6-3 victory over Argentine Francisco Cerundolo.

It has been 10 years since Murray won his debut Grand Slam at Flushing Meadows and the 35-year-old world No.51 got off to the best possible start with a straight-sets win, despite suffering with cramping issues in the build up to the tournament.

Murray looked to be in cruise control as he raced into an early 5-2 lead in the first set – but 24th-seed Cerundolo impressively battled back to 5-5 – before the Brit won the last two games to close out the set in around one hour and five minutes.

The three-time major champion started the second set in impressive fashion with two early breaks and three holds of serve to lead 5-0, and despite Cerundolo winning three games in a row, Murray held his serve to win the second set 6-3.

Murray was again dominant in the final set at the Louis Armstrong Stadium – racing into a quick 5-1 lead – and closed out the match in the New York sunshine with a 6-3 triumph in the third to win 7-5 6-3 6-3 in less than two hours.

‘That felt like five sets to me!’ Murray said in his post-match interview on the court. ‘Tricky conditions today, very humid and hot.

‘But yeah, I was really happy with the way I got through that one. Francisco Cerundolo has had had a brilliant year this year.

Major upset in French Open as former No. 1 exits