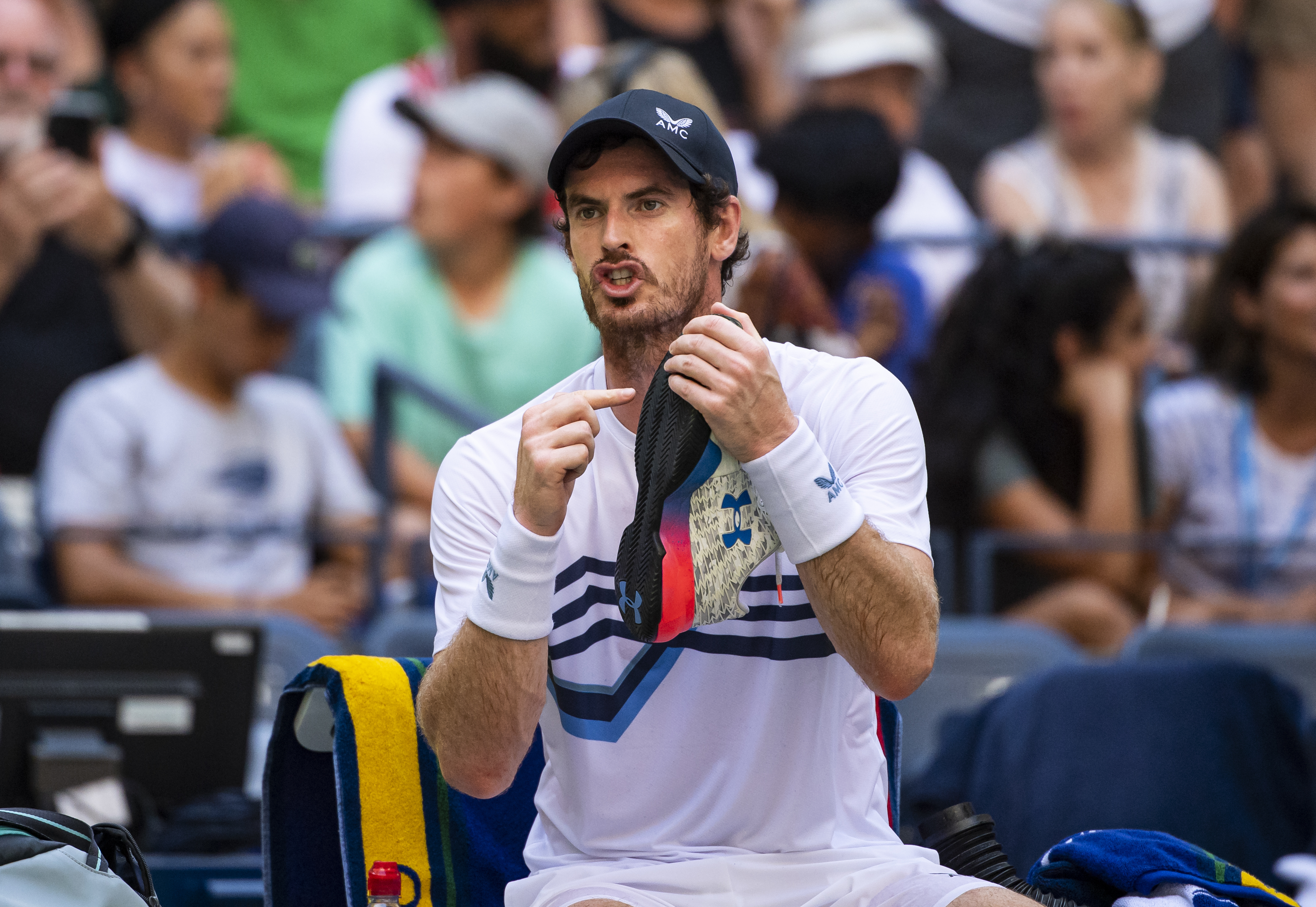 Andy Murray looks to have taken another swipe at Stefanos Tsitsipas with the Brit refusing to let go of his opponent’s toilet break antics.

Murray was dumped out of the US Open on day one in a five-set thriller with the fallout dominated by discussions on Tsitsipas’ lengthy toilet breaks.

The Greek took two rest breaks of seven and eight minutes long which left Murray incensed, accusing him of ‘cheating’ in the match.

There are no time limits on comfort breaks meaning Tsitsipas hasn’t broken any ATP rules but his sportsmanship continues to be questioned by some of his fellow pros, including Murray.

The Greek again took a seven-minute comfort break after losing the third set in his second-round match against Adrian Mannarino before returning to win the match in four sets.

This is not the first time he’s taken to Twitter though to poke fun at his opponent, previously writing: ‘Fact of the day. It takes Stefanos Tsitipas twice as long to go the bathroom as it takes Jeff Bazos to fly into space. Interesting.’

Alexander Zverev also made a joke about Tsitsipas’ actions as he sided with Murray over the ongoing feud.

But after receiving some boos from the Arthur Ashe Stadium crowd in his win over Mannarino, Tsitsipas strongly defended his actions.

‘If I break a rule, sure, I’m guilty. I agree; I’m not doing something right,’ Tsitsipas said after the match.

‘That’s all. They don’t understand. They haven’t played tennis at high level to understand how much effort and how much difficult it is to do what we are doing.’