Andy Murray has been selected to take part in the Davis Cup in Glasgow as the British team was announced. The three-time Grand Slam champion has been named in the Great Britain team set to compete in his native Scotland alongside Cameron Norrie, Dan Evans and Joe Salisbury.

Murray joins Norrie, Evans and world doubles number one Salisbury in the British line-up as they prepare to face the United States, Kazakhstan and the Netherlands at the Emirates Arena in Glasgow. Unfortunately, there was no place for Jack Draper, who has impressed this summer.

Draper has climbed from outside the top 250 to 55 in the rankings this season – but Murray was given the edge. The 35-year-old is eight places higher and will provide singles competition to Wimbledon semi-finalist Norrie and Evans, who is ranked 23 in the world.

Murray will play in the competition for the first time since 2019 after he missed the recent tournament last November, when Britain fell to Germany in the quarter-finals. The Brit is guaranteed a warm welcome when he takes to the court in Britain’s matches, scheduled for September 14, 16 and 18. 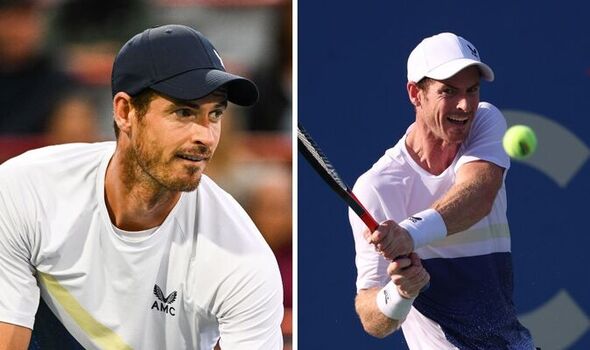 “It’s always special playing in a Davis Cup tie in front of a home crowd,” said the two-time Wimbledon champion. “Some of the best moments of my career have come representing my country in the Davis Cup so to be a part of the team again means a lot.

Obviously it’s exciting that the competition is returning to Glasgow. We’ve had some brilliant results there in the past and this is another chance for us to create even more history.

“We’ve got a strong team and we’ll be giving everything we can to get the win for the fans and book our place in the finals.” 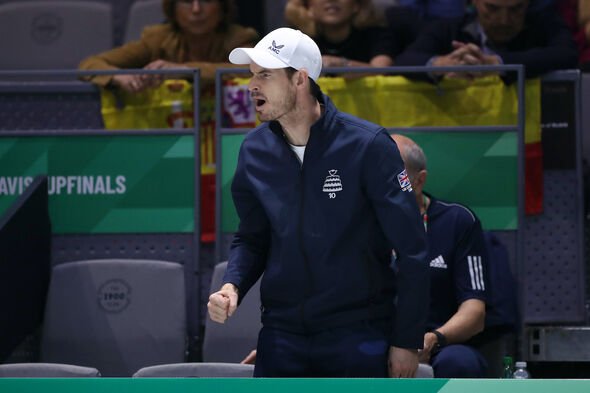 The historic Davis Cup, won by Russia last time out, sees four cities hosting groups of four teams each with the top two in each pool advancing to a last-eight shoot-out scheduled to take place in Malaga in November. However, Murray has other events to focus on before he can look ahead to representing his country.

Murray was placed in the Cincinnati Open draw as a last-minute entry following a number of withdrawals, and he will face Stan Wawrinka for the 22nd time in their careers. It could affect the Brit’s US Open preparations with the risk of another early loss and fewer matches in the lead-up to the final Major of the year.

While fans will be delighted to see another meeting between the pair, the former world No 3 is likely one of the last players Murray would have wanted to come up against after admitting he needed a deep run ahead of the US Open. The 2022 US Open main draw begins on Monday August 29 and runs for two weeks in New York.

French Open: Roger Federer storms through to second round at Roland Garros with vintage display