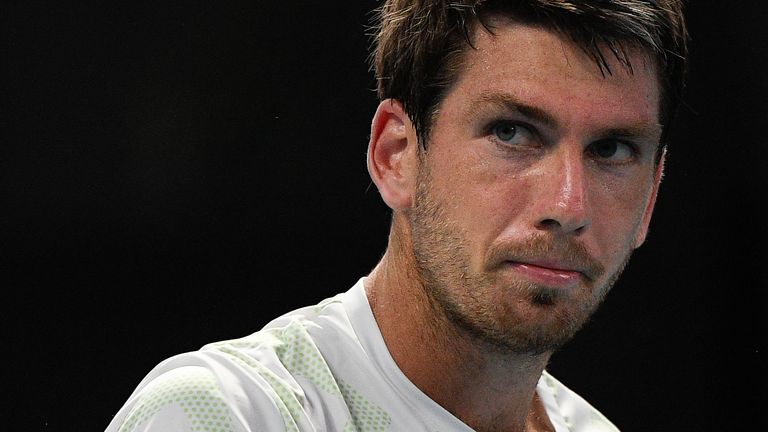 Cameron Norrie defeated Dan Evans in an all-British clash to reach the Australian Open second round for the first time in his career.

Norrie, the British No 3, reached the semi-finals at the Delray Beach Open before arriving in Australia last month.

World No 69 Norrie broke Evans early in the first set and maintained his advantage to nudge in front in only the pair’s second tour-level encounter.

Evans’s frustration began to show early in the second set when he was given code and time violations in quick succession by the umpire, but he appeared to wrestle back control of the match after he levelled proceedings.

However, Norrie proved the more consistent player during the contest as he seized back the ascendency to win the third set as Evans struggled to reach the heights of his performances at the Murray River Open last week.

Evans, who reached the fourth round in 2017, twice led by a break in the fourth set and served to take the match into a deciding set at 5-3 but instead Norrie saved a set point and fought back to seal a deserved victory.

Norrie will play Russian qualifier Roman Safiullin in the second round at Melbourne Park. 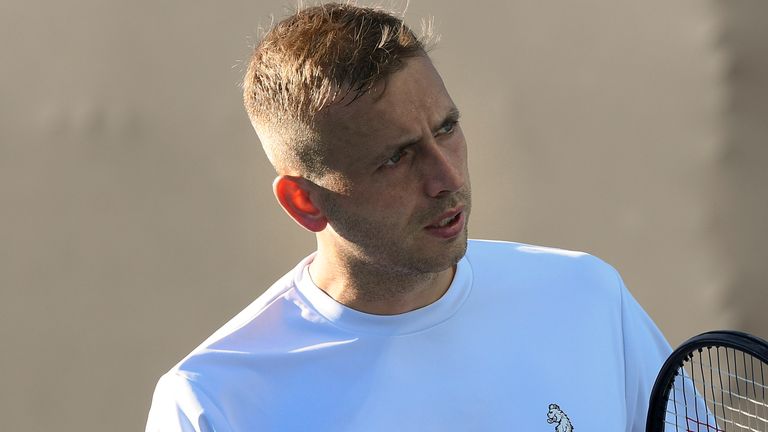 Evans, who is without a coach, said he was mentally and physically “flat” on court after winning five matches in the lead-up tournament to the first Grand Slam of the season.

“This is sort of exactly the reason I told you guys I wouldn’t play the week before the Grand Slams was to try and conserve my body, and it’s happened again,” Evans said in his post-match press conference.

“Obviously the circumstances have dictated that, but he lost first round last week, got shed-loads of practice in this week and then probably could dictate his own days and I didn’t get that chance.

“Granted, I won last week, but it doesn’t feel that good now. It’s a bit bittersweet really. Like I want to do well in the Grand Slams, and due respect to that tournament, no one is going to remember I won that in three weeks’ time.”

Evans conceded Norrie, who grew up in New Zealand, dictated play and made the match “awkward”.

“If you look at it, it’s probably the match I don’t want to play is him,” he added. “There’s added pressure to win that match, and it just wasn’t an easy match. To be honest, I thought he played pretty well.”