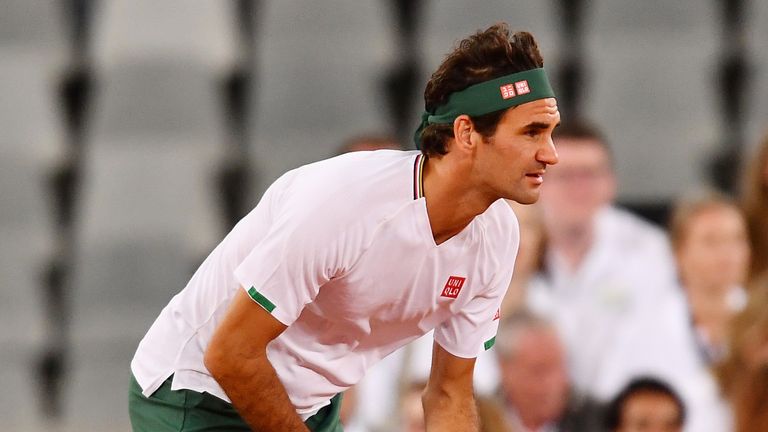 Australian Open organisers are confident all of the world’s top players, including six-time champion Roger Federer, will feature at next year’s delayed tournament.

Tennis Australia and the Victorian state government confirmed on Saturday that the tournament had been pushed back three weeks to start and will now get underway on February 8 following protracted negotiations over COVID-19 health security measures.

“We have a commitment from every player in the world to be in Australia,” tournament director Craig Tiley said.

“Obviously, it being the start of the season anything can happen with that entry list, but the commitment is there. Every player, including Roger, has committed.”

Federer had cast some doubt as to whether he would be fit enough for the tournament after he had two operations on a knee injury this year and missed virtually the entire playing season.

The 39-year-old Swiss told local media this month that his recovery was behind schedule, but Tiley said he had been in touch with the 20-times Grand Slam champion who had begun his usual pre-season training block in Dubai. 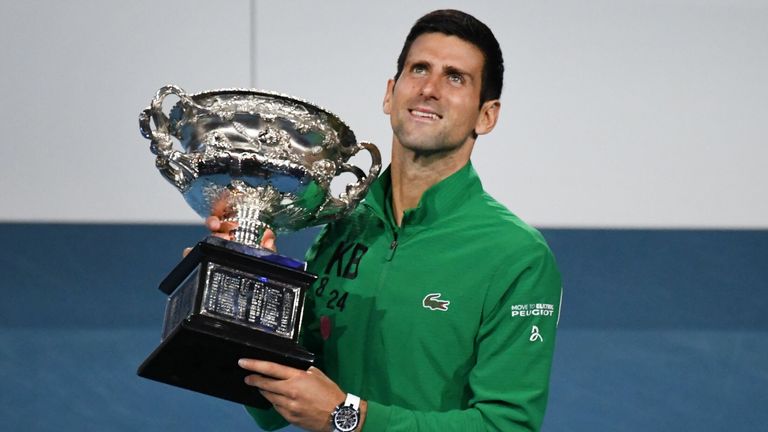 “He said to us that February 8 was a more suitable date for him in terms of preparing for the Australian Open,” Tiley added.

“But a lot will depend on how he responds to his surgery in the next two to three weeks.”

The tournament will charter flights to bring all the main draw players to Australia, with qualifying taking place in Dubai and Doha. 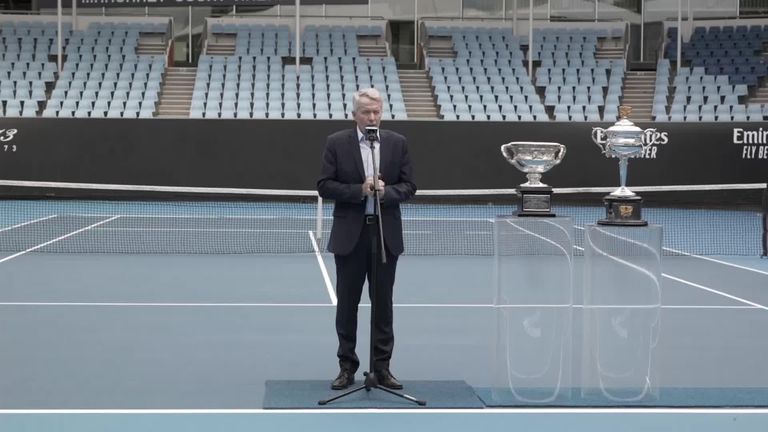 Players will undergo regular coronavirus testing in Australia and be allowed to train for up to five hours a day, something that Tiley said had been a deal breaker.

“We would not be in a position to run the Australian Open if the players were required to stay in their hotel room for two weeks,” he said.

The tournament would be played in front of crowds, with Tiley expecting them to be around half of the 840,000 that attended this year’s tournament.

“We do expect to have good crowds but this is not a year that we try to beat numbers,” he added.

Djokovic vs. Nadal is the French Open men’s final we need