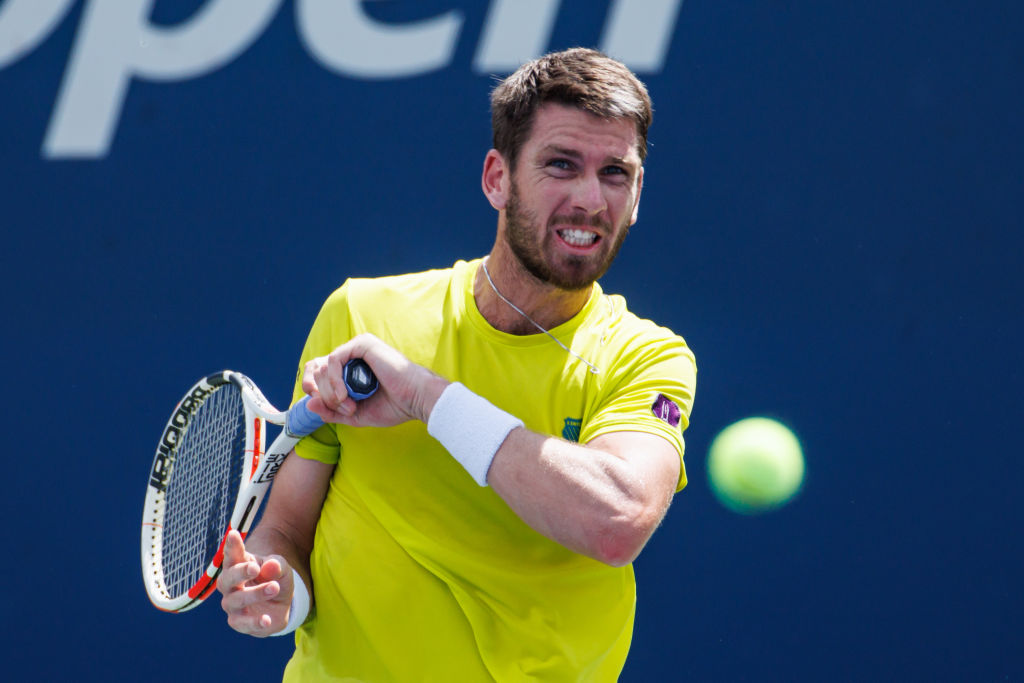 British No.1 Cameron Norrie suffered defeat in the fourth round of the 2022 US Open on Monday to end Great Britain’s hopes of a singles champion.

Norrie, seeded seventh at Flushing Meadows this year, was perhaps Britain’s best chance of lifting a major singles title in New York but lost out to Russian ninth-seed Andrey Rublev 6-4 6-4 6-4 at the Louis Armstrong Stadium.

It has been a historic year for Britain at the US Open, with four men reaching the third round in singles for the first time ever as Norrie was joined by British No.2 Dan Evans, three-time Grand Slam champion Andy Murray and Jack Draper.

That achievement broke the previous record of three players in the third round, which was set in 1968 and repeated again in 2016, though Evans, Murray and Draper could not progress further this time around in New York.

It also marked only the second time in history Britain have had four players in the round of 32 at any Grand Slam, equalling the four at Wimbledon in 1997.

There are now set to be four British men ranked inside the world top 50 for the first time once the ATP ranking points are updated after the tournament.

Norrie’s run to the fourth round marks his best-ever US Open run, following on from his debut Grand Slam semi-final appearance at Wimbledon in July.

Meanwhile, in the women’s singles, Britain’s Harriet Dart secured one of the biggest wins of her career with an impressive victory over 10th-seed Daria Kasatkina in the opening round.

She could not progress further, though, and was eliminated in the second round, a result which means that Emma Raducanu will cling onto the British No.1 spot.