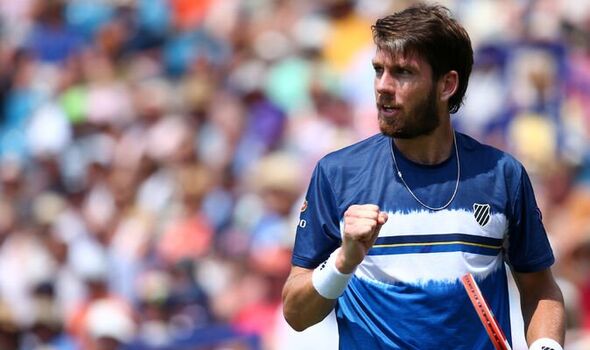 Cameron Norrie claimed his 7-5, 7-5 defeat to Maxime Cressy was a mixed blessing as he immediately packed his bags for Wimbledon. The British No 1 was the top seed in the men’s draw at the Eastbourne International but was second best on the key points at the end of the set against an American who had already dispatched Dan Evans the previous afternoon.

But while he was disappointed not to have been sharper in those crucial points, Norrie consoled himself with the fact that it will give him a couple of extra days to acclimatise himself to the much faster courts at SW19.

“I got a couple of matches here and really enjoyed it, my time on the court here,” he said. “So it was perfect, exactly what I needed, and I am going back to London right now to get ready for Wimbledon.

“It means I can go and dictate my schedule and rest as much as I want and I’ll play some practice sets on the match courts and get used to those. Obviously it would have been nice to get through, but those courts are very different to these ones so, it’s not too disappointing after the result today.” 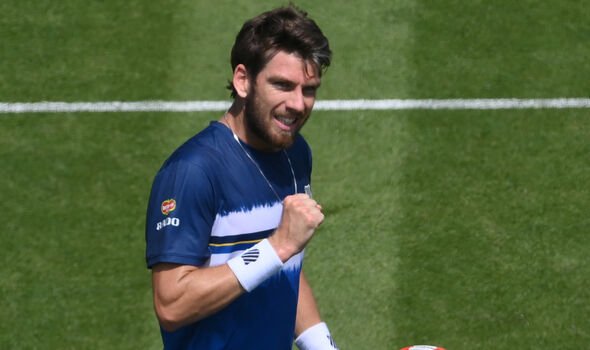 As ninth seed for the tournament, one place ahead of Emma Raducanu in the women’s draw, he is on paper the best hope for British success this summer. However, Norrie – born in Johannesburg to British parents and brought up most of his life in New Zealand – has no concerns about carrying the hopes of the nation this summer.

“I don’t know why I am getting asked so much about being the British No 1,” he said. “I feel for me it’s not the biggest deal in the world.

“Obviously, it is great to be British No 1, but I am trying to get back into the world top 10 again and into the top 5. So for me, it’s very cool, but does not mean anything.

“There are lots of other countries out there to compete with and there are top players that I have my targets on. So it’s very cool to be leading all the British guys in the rankings, but for me I am just focusing on trying to go deep in Wimbledon and enjoy it.”

And he is certainly not getting caught up in the row over the re-naming of Henman Hill or Murray’s Mount if he gets a turn to entertain the fans watching the giant screens with a showcourt appearance.

French Open: Ashleigh Barty says being tired meant she was doing something right