Cam Norrie opened up his Australian Open campaign in fine fashion as he strolled to victory in the first round at Melbourne.

Norrie crashed out in his first game at the tournament last year, and will be hoping to reach the third round which will be his personal best at the Australian Open. 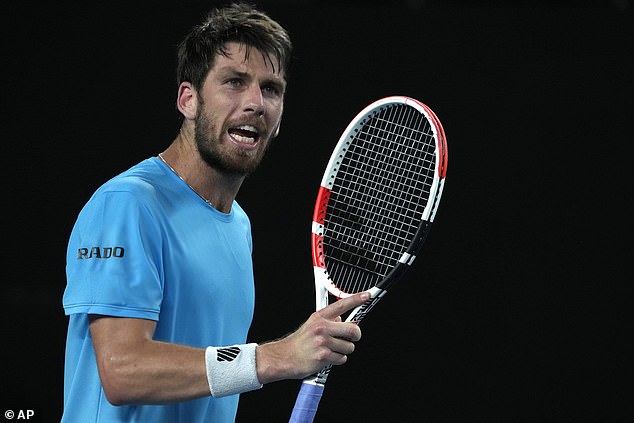 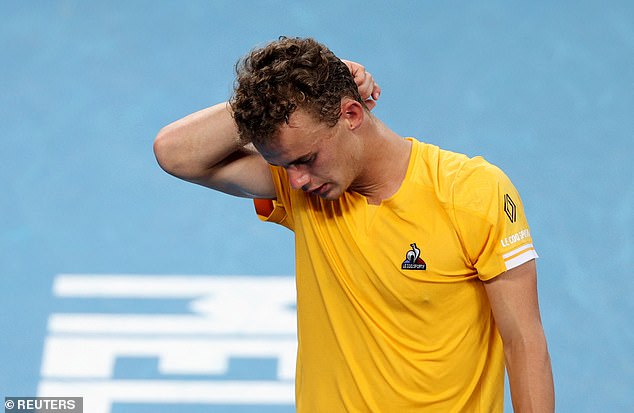 It continues off an impressive start to the year after he reached the final of the Auckland Open in a losing effort to France’s Richard Gasquet.

Norrie successfully avoided what would have been a fourth opening-round exit in five years at the Australian Open.

He has shown some strong showing at recent majors after reaching the Wimbledon semi-finals last year, before losing in the fourth round at the US Open.

Norrie will next take to the court on Wednesday as he looks to make the third round of the Australian Open for just the second time in his career.

It has been a promising start for the British hopefuls after Emma Radacanu also opened her campaign in fine style with a win over Tamara Korpatsch – setting up an exciting second round clash with Coco Gauff. 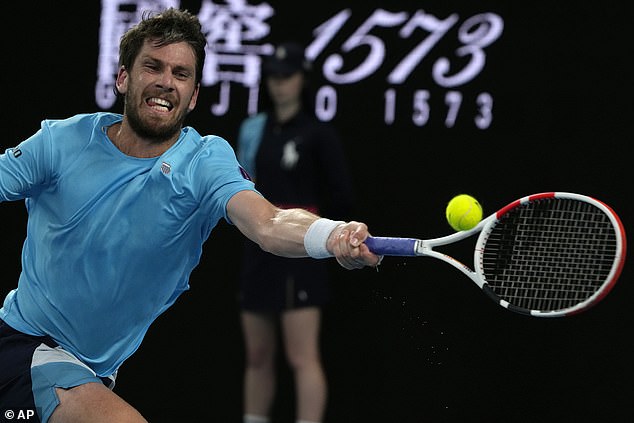