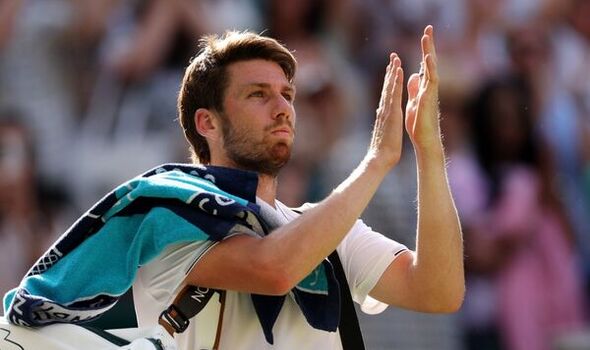 The way Cameron Norrie punched the air had so much more euphoria and vitality. Venom, even. It is just a shame it came after he had broken Novak Djokovic in the very first game of the match rather than at the end.

The celebrations at the end of the opening set were just as wild, but sadly it was downhill from there. The scoreboard, just as the simple volley in the second set that he put needlessly into the tramlines, seemed to run away from him.

But it was not just in the manner he celebrated his minor triumphs that Norrie showed he is potentially more than another Tim Henman. An equally likeable figure, he was famous for his somewhat lacklustre fist pump – about the only show of emotion we ever used to get from him.

He was also famous for never getting beyond a semi, having failed four times around the turn of the century. Thankfully, though, on yesterday’s showing, Norrie is made of stiffer stuff. 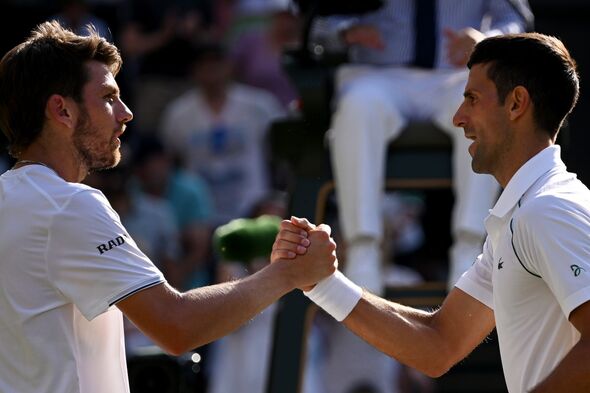 The relentless manner in which he used the pandemic lockdown to give himself the physical basis to compete on these occasions is testament to his determination not to stop until he has got to the very top.

But only one living British man has ever done that, either here or in the world rankings. And while Norrie is no Henman, he is not yet the next Andy Murray either.

The Serbian admitted that he had had a few words to say with himself in the mirror while treating himself to some “refreshment” in the bathroom when two sets down to Jannik Sinner. He did the same against Norrie.

Murray does his talking to himself at the back of the court. Constantly. Norrie’s problem in this match was he could not find a way to stop the rot.

Perhaps he needs to become a bit more devious with the timing of his own toilet breaks. Maybe some guttural “let’s go”s and some under-the-breath obscenities will fire him up.

He had the energy and shot-making to raise the dying hopes of the Centre Court crowd at various points Sadly, it was way, way too late by then.