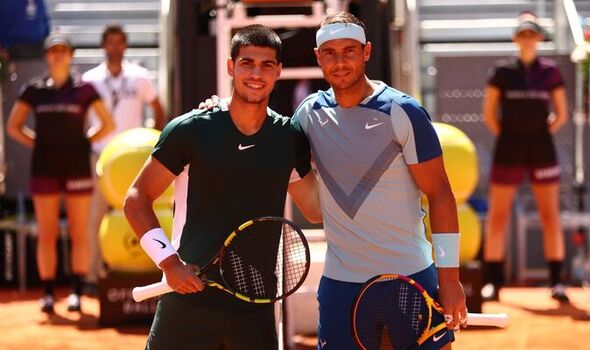 Carlos Alcaraz is seen by many as the heir to the throne in the men’s game and his US Open title earlier this month was further evidence of that. But Marion Bartoli still doesn’t think the 19-year-old – or anyone for that matter – will ever come close to matching the heights of Roger Federer, Rafael Nadal and Novak Djokovic.

Despite still being a teenager, Alcaraz has already been on the ATP Tour for four years before making his real breakthrough last season. He’s gone from strength to strength this year, winning two Masters 1000 events before picking up his maiden major at the 2022 US Open.

Now ranked as the world No 1 – the youngest player to reach the top ranking – Alcaraz has a chance to make his stamp in the men’s game and dominate for years to come. There have already been comparisons made between Alcaraz and the ‘Big Three’ and the Spaniard has broken records of his own during his fledgling career.

But Alcaraz still has a long way to go to emulate the careers of Federer, Nadal and Djokovic. There were 15 years between Federer’s first and last Grand Slam title with Djokovic holding the same stat but Nadal is closing in on two decades of dominance. 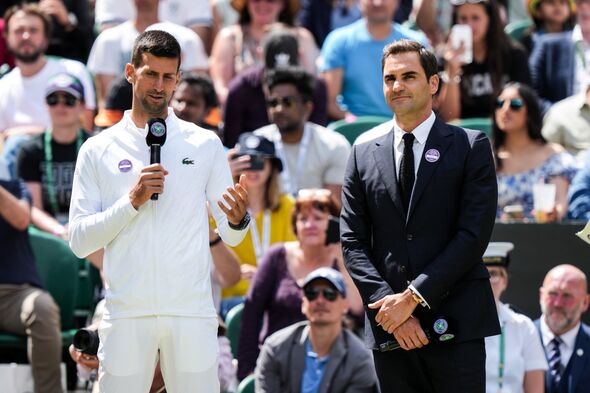 All three players hold some of the craziest records in the sport’s history with Djokovic spending the most weeks as world No 1 (373) while Federer held the top spot for a record 237 consecutive weeks and Nadal was the youngest to win a Career Grand Slam at 24 years and three months old. And 2013 Wimbledon champion Bartoli doesn’t think Alcaraz can possibly match the levels shown by the ‘Big Three’.

“I think there is absolutely zero chance that anyone ever – not only Carlos Alcaraz – will reach the bar of 20 or more [Grand Slams],” she told the Match Points podcast. “I think what the three guys have been achieving over those years is out of normality and I don’t think anyone can replicate it.

“Carlos’ achievement at the US Open was amazing, but I don’t think it’s realistic to set the bar for him at 20 and over.” Alcaraz has played down any comparisons to Federer, Nadal and Djokovic, insisting he wants to focus on his own journey.

“I don’t know why I’m getting compared to the ‘Big Three’,” he said. “They have been there (on the Tour) for 20 years, they have won everything and I am starting. It does not make sense, I want to continue my way.’

“Comparing myself with the ‘Big Three’ is that I have to improve day by day. They have been getting better day by day. That’s what I’m looking for.”