Germany’s Dustin Brown said returning to competitive action at the Tennis Point Exhibition Series in Germany this week amidst the coronavirus pandemic was a surreal experience.

Brown, who famously beat Rafa Nadal at Wimbledon in 2015, is the highest-profile player in the eight-man field at the event being held at the Base Tennis centre near Koblenz.

The ATP and WTA Tours remain suspended until mid-July at the earliest, but the event in Brown’s home country, the first of three that will form the Exo Tennis Series, has at least offered the chance of some competitive action.

“It’s nice to finally play, it’s a little surreal to be honest, with everything that is actually going on in the world,” former world number 64 Brown said after winning his opening two round-robin matches on Friday.

“With all the safety guidelines I think everyone has done pretty well, doing their best. Even sometimes when it’s not that easy. Very happy to be out here and have some fun.” 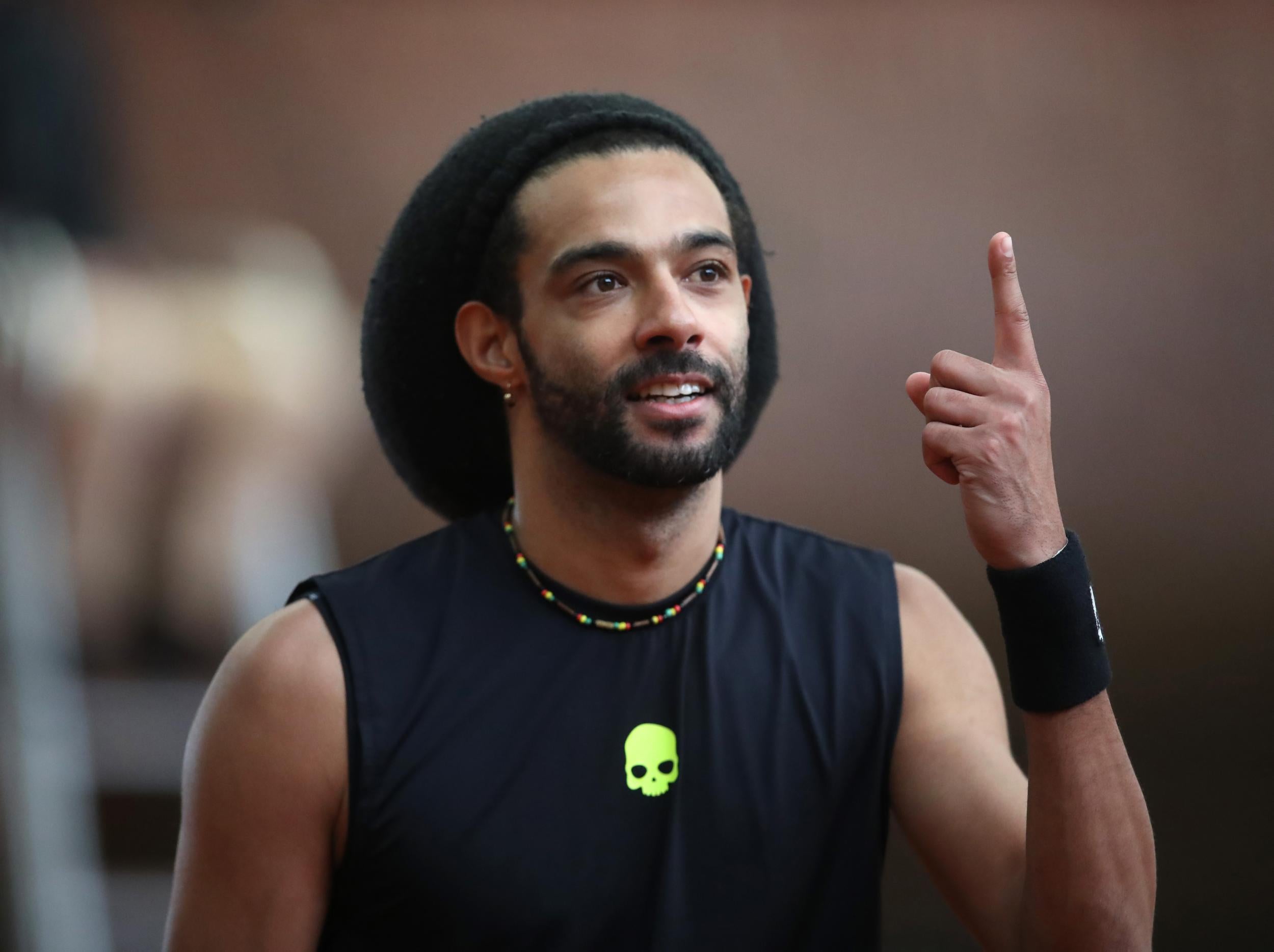 The event is taking place without spectators, line judges and ball kids and there are no handshakes after the match.

Players arrive alone and have their own designated space in the venue to prepare. Once on court they sit at opposite sides during the changeovers. The event continues until Monday.

Matches on the indoor claycourt are played over a short format, first to four games and no advantage scoring.

Brown, speaking to the Tennis Channel who are streaming the action live, said in some respects it was a little easier.

“There is not that much pressure,” the 35-year-old, who helped devise the format with Base Tennis owner Rodney Rapson, said. “It’s hard to get up and train when you don’t know when you can play so this event has definitely helped the mindset for the last couple of weeks, knowing something might happen.

“It’s been a little light at the end of the tunnel.”

Brown, who missed the second half of last year because of injury and slipped to 239th in the world, is back on court on Saturday when he will face Britain’s Jan Choinski.

After the conclusion of the eight-man round-robin group, a series of playoff will be contested on Monday to decide the standings. The next Exo Tennis event starts on May 7. Reuters