Dan Evans defied two minor rain delays and the urge to wade into the ongoing controversy over injury time-outs as he booked his place in the third round of the US Open for the fourth time.

The British number one beat American Marcos Giron 6-4 7-6 (3) 2-6 6-3, limping over the line despite a foot problem incurred just prior to Giron’s bid to effectively stay in the match at 4-3 down in the fourth set.

Andy Murray’s criticism of the bathroom breaks taken by his first-round opponent Stefanos Tsitsipas has led to talk of underhand tactics and Evans admitted he was eager to avoid similar accusations at such a critical point in the proceedings.

Instead, Evans indicated to the chair umpire that he was willing to wait until his own serve for a potential intervention – something that was not required as Giron proceeded to lose his serve and enable Evans to serve out for the match.

Evans explained: “My foot just got stuck in the ground and when I tried to move it I tweaked it a little bit. I would normally have called the trainer but it goes without saying that this week that is a difficult one. 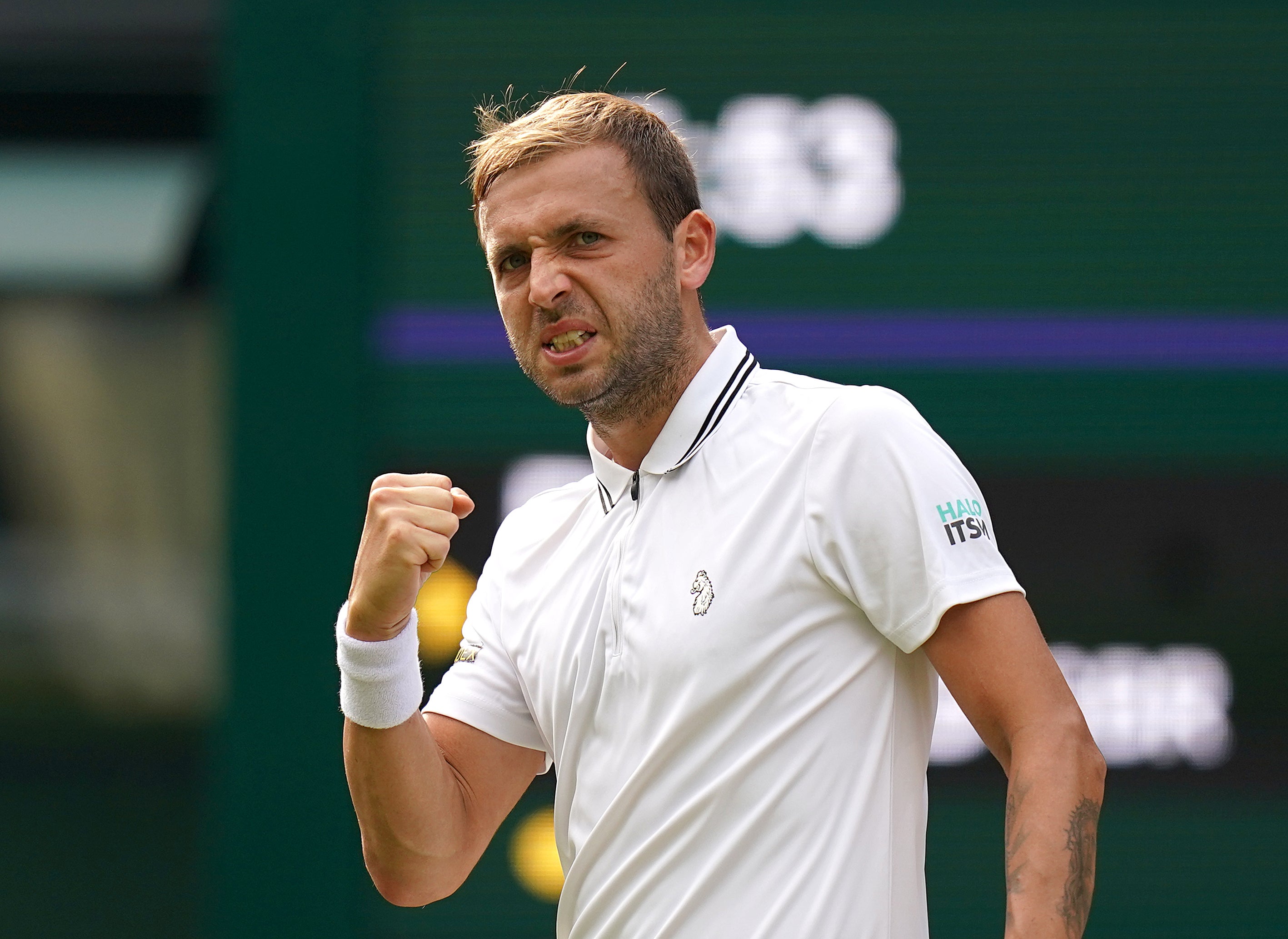 “I would normally take a time-out but I just thought it was a pretty crucial point in the match where it could be questionable, and I wouldn’t want people to think I was taking the time out to interrupt the flow of the match.”

Evans had looked unlikely to be troubled after breaking his opponent in the opening game of the match and, despite missing a chance at a double break, he wrapped up the first set with few concerns.

I would normally take a time-out but I just thought it was a pretty crucial point in the match where it could be questionable, and I wouldn’t want people to think I was taking the time out to interrupt the flow of the match.

Giron rallied to break Evans at the start of the second, but the Briton had hit back when play was initially suspended with the American holding a slender 4-3 lead.

Evans found his range on his forehand to rip through the second set tie-break, but things went awry in the third as Giron grabbed and then increased his advantage to give himself a glimmer of hope.

Both men served solidly in the early stages of the fourth set but just when the momentum appeared to be swinging towards the American, three unforced errors in succession gifted Evans the crucial break and the chance to serve out for the match.

It was another encouraging display from the 31-year-old, who arrived in New York on the back of four defeats in his last five matches since Wimbledon after missing the Olympics because he contracted coronavirus.

And he admitted he struggled with the mental as well as physical side of the virus as his sluggish recovery process left him fearing he might never regain the fitness required to stay competitive at the top of the sport.

Evans, who will next face Australia’s Alexei Popyrin,  added: “I wouldn’t say I lost confidence with my game but I lost the physical side of it and there are so many unknowns that you don’t know if it’s ever going to come back – do you get long covid? So it was more of a mental thing.

“I put in some good work after Cincinnati with my trainer and hopefully I’m ready to go in the next round and the round after that. I will see how the body holds up.”

Rogers roars back to shock No. 1 Barty in 3 sets