Defending champion Daniil Medvedev was sent packing at the Western & Southern Open in New York after Roberto Bautista Agut hit back from one set down to prevail in their quarter-final.

Medvedev looked to be cruising in losing just one game in a 28-minute opening set, but the third seed was left reeling after Bautista Agut dug deep to triumph 1-6 6-4 6-3 and set up a semi-final meeting with Novak Djokovic.

Bautista Agut, seeded eighth, saved 15 of 20 break points to frustrate Medvedev as he prevailed in two hours and 13 minutes. 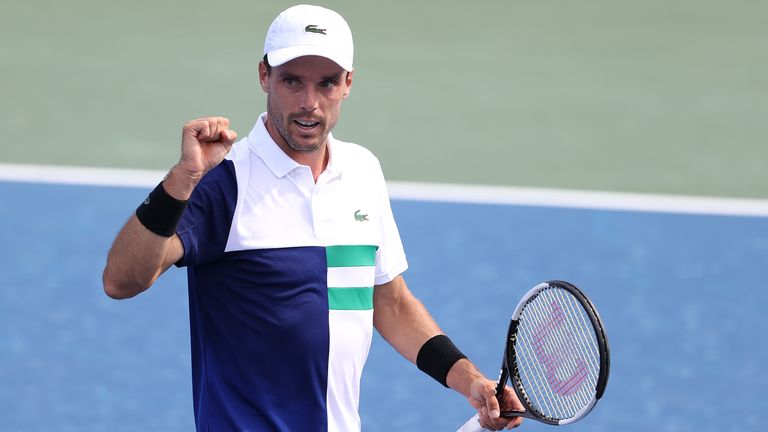 “After the first set, I was thinking a lot of bad things,” Bautista Agut said on the ATP Tour’s official website. “It was a very good comeback.”

Bautista Agut has won two of his most recent three matches against Djokovic, the world No 1, and although the Spaniard is undaunted, he knows he faces a stiff test against the Serbian.

“He is a great player, very solid, very aggressive and he has a lot of weapons,” Bautista Agut said.

“Against him, I will try to play my best game to beat him. If I can play a good level it is going to be a good match.”

Djokovic was rarely stretched as he extended his unbeaten run to 24 matches, which includes a 21-0 record this year, with a 6-3 6-1 victory over Germany’s Jan-Lennard Struff.

“Ever since I made that break at the beginning of the first set, I never looked back,” Djokovic said. “I really played very aggressive whenever I had the chance and I was going for my shots.”

Statement on Pause of Play at the Western & Southern Open

As a sport, tennis is collectively taking a stance against racial inequality and social injustice that once again has been thrust to the forefront in the United States. The USTA, ATP Tour, and WTA have decided to recognize this moment in time by pausing tournament play at the Western & Southern Open on Thursday, August 27. Play will resume on Friday, August 28.

Fourth seed Stefanos Tsitsipas advanced to the last four after America’s Reilly Opelka retired hurt in the first set. The Greek was 6-5 up before Opelka withdrew because of a right knee injury. 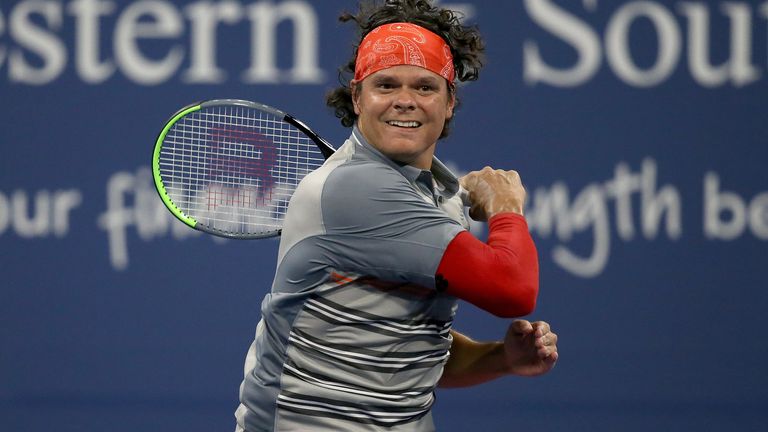 Tsitsipas will play Andy Murray’s conqueror Milos Raonic after the Canadian dropped his first set of the tournament in a 4-6 7-6 (7-2) 7-5 defeat of unseeded Serbian Filip Krajinovic.

The Canadian urged players and administrators to join hands and take an unified stand following Naomi Osaka’s decision to pull out of her semi-final in protest over racial injustice.

“I think a bigger demonstration needs to happen and a bigger disturbance needs to happen,” said Raonic, who was speaking before the tennis governing bodies jointly announced the postponement of Thursday’s fixtures.