Great rivals Novak Djokovic and Rafael Nadal were united by the same misdemeanour this week – breaking the lockdown rules in Spain in order to practise.

Both of them appear to have misinterpreted government advice about athletes being allowed train, and assumed that they were entitled to have a hit.

Djokovic, who has been hunkered down at his base in Marbella in the current crisis, on Tuesday night received an apology from the famous Puente Romano resort for giving him the wrong guidance. 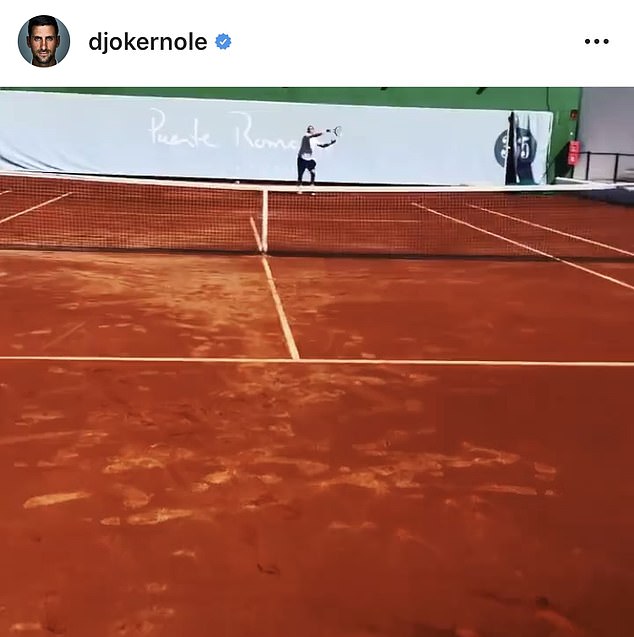 Spanish authorities decreed that on Monday elite athletes competing in professional leagues were allowed to resume training or practice at facilities. It turns out that this does not apply to tennis, which can only resume next Monday, May 11.

Djokovic and Nadal were clearly so desperate to get back on court that they assumed they were covered by the directive. In the case of Djokovic he excitedly filmed himself hitting again and posted it on social media.

On Tuesday night the Puente Romano club absolved him of blame, explaining that he had contacted them to ask permission and that they had given the go-ahead, thinking it was fine for him to resume. 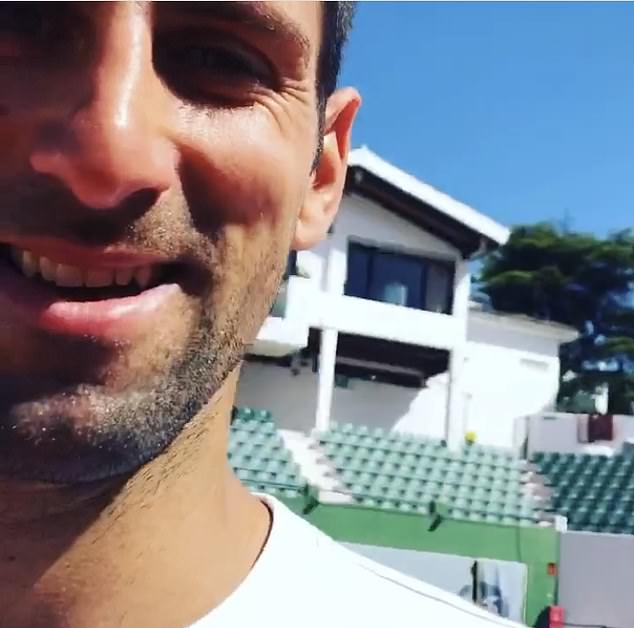 ‘We are sorry that our interpretation of the regulation could have been erroneous, and this could have inconvenienced Mr. Djokovic or any other citizen acting in good faith,’ said the resort a statement.

Over in Mallorca Nadal made a similar misjudgement. Knowing that public courts are not meant to open next Monday, instead of playing at his own academy he went to a friend’s private court for a hit, thinking it was in line with official advice.

According to Nadal’s spokesman, on Monday evening a clarification was issued by the Spanish tennis authorities, saying that no tennis should be played under any circumstances until next Monday, for fear of an injured player taxing medical services. 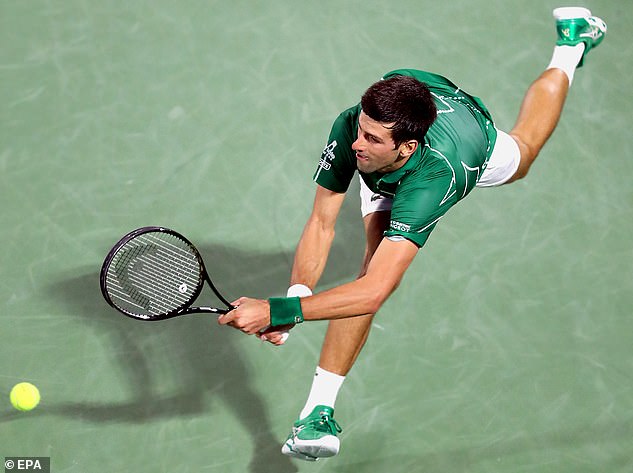 Djokovic has had an interesting lockdown, courting controversy with his theories about vaccines and the science behind them and espousing his ideas on health in various social media conversations.

Nadal has also made some eyecatching statements. These include appearing to have undergone a Pauline conversion to the idea of the men’s and women’s tours merging, while also declaring that he doubts official tournaments will be able to resume this year. 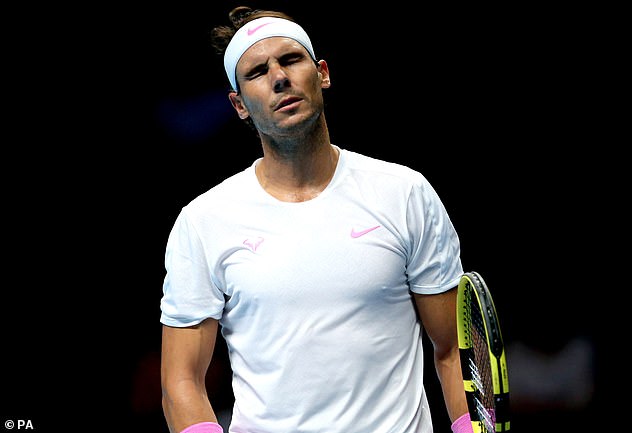