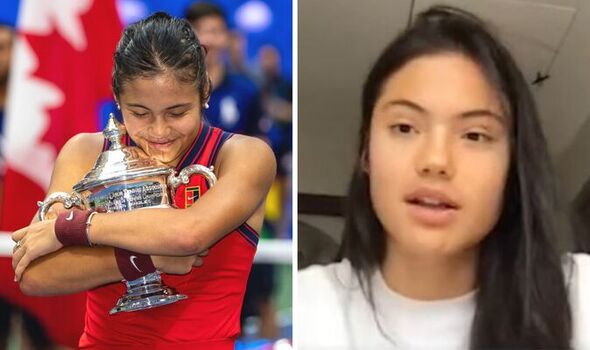 Emma Raducanu has revealed that she was unable to train for eight months during the pandemic – just a year before becoming the US Open champion. The world No 10 admitted it was difficult to keep going when Covid halted her career but was happy to be rewarded with a historic Grand Slam victory in Flushing Meadows for her efforts.

Raducanu is gearing up to return to New York a year after becoming the first qualifier in history to win a Grand Slam title at the US Open. And she has now shared that her preparation in the year before her triumph was minimal after Covid stopped her training for eight months, sharing the difficulty of carrying on during the tough period.

In a chat with kids from Wolverley Secondary School, the Bromley teenager was asked if there was ever a time she wanted to give up but didn’t, responding: “Oh yeah, that’s a good question that. For sure, I’m not going to lie.”

Revealing that she was left unable to train completely, the 19-year-old added: “I think that in the pandemic it was pretty difficult because, you know, circumstances were very challenging. And I wasn’t able to train for – I didn’t train for eight months.” But Raducanu spun her struggles during the pandemic into a life lesson, as she reflected on everything that came afterwards.

JUST IN: Federer, Nadal, Djokovic and Murray’s ‘Fab Five’ team may be banned 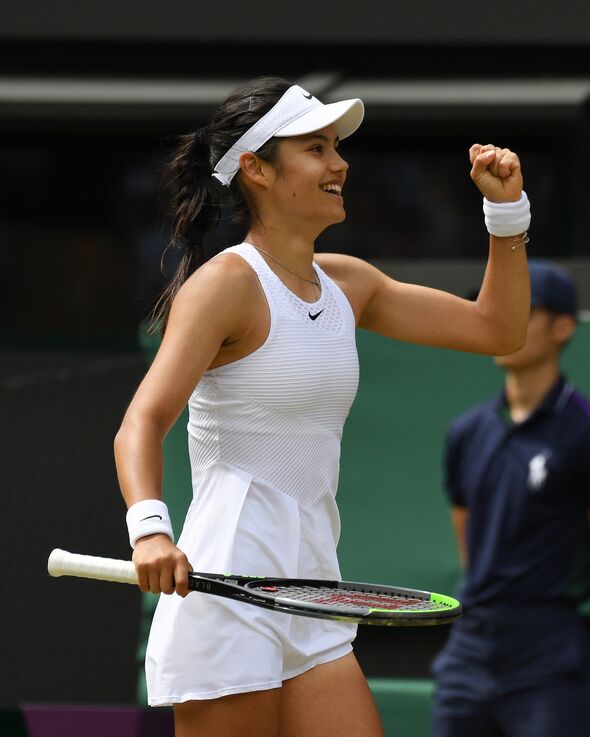 In 2021, fresh off the back of her A Levels, she received a wildcard into Wimbledon while ranked down at world No 338. In her Grand Slam debut, she reached the second week and announced herself as one to watch as she hit headlines for her run.

And just weeks later, she became the first qualifier in history to win a Major title in New York, skyrocketing from world No 150 into the top 25. “I’m just glad that I managed to kind of stay strong through that,” she said of the period during the pandemic. 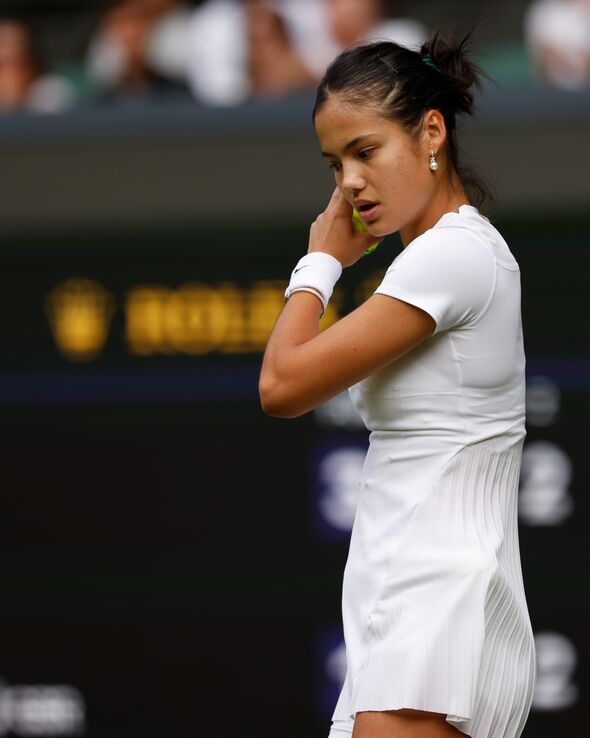 “And I think that I was definitely rewarded after Covid with some great results and achievements just because of the dedication. And sometimes you can sort of think of it as like, when you feel like you’re really low, then you can almost take a bit of comfort that something good is going to come your way because it doesn’t last forever.

“No matter how down you might feel. It will make you so much stronger as a person too if you’ve had those low moments and you’ve overcome them, you’ll definitely feel a lot better about yourself later on.” And Raducanu will be hoping to take that mentality into the US Open for her title defence, having reached just two quarter-finals since her triumph while dealing with a barrage of injuries and niggles in her first full season on the tour.

Get the jab or skip a slam: does professional tennis have a vaccination problem?