Emma Raducanu is preparing for the defence of her US Open which will begin this summer, as she looks to put her recent Wimbledon exit behind her. Raducanu wrote her name into the history books last September, when becoming US Open champion as an 18-year-old qualifier.

The teeanger became an overnight sensation following her Flushing Meadows victory, and now the defence over her title is growing ever closer. Ahead of her exciting return to New York, Raducanu has a jam-packed schedule in preparation.

Her last outing came at this month’s Wimbledon, where she was defeated in the second round in straight sets by France’s Caroline Garcia. Raducanu will no doubt be looking to put her SW19 disappointment behind her, as all eyes now turn to the next Grand Slam in the States in September.

Ahead of her return to Flushing Meadows in September the teenager will look to reignite her season when she makes the trip to the Citi Open in her next tournament. The Washington-based event will kick off at the end of this month, and it will be Raducanu’s first ever appearance at the tournament. 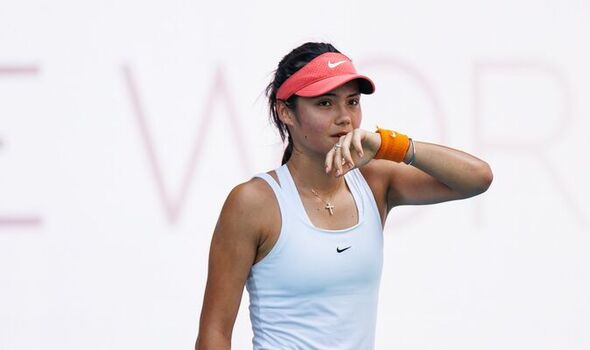 Confirming her attendance, she said: “I’m thrilled that the Citi Open is bringing back its WTA tournament and I’m really excited to compete on the courts in DC for the first time.The past year has been an unforgettable time in my tennis career and I look forward to adding new memories in Washington this summer.”

Discussing the importance of heading to the Citi Open to kick off her US Open prep, the teenage star commented: “I want to start my preparations on the hard courts. I think that Washington would be a great place to do that. Last year I played a lot of matches leading up… 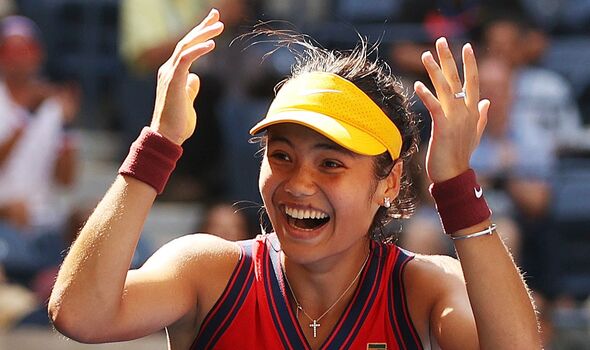 “I just wanted to give myself a chance really. Going back to New York, it’s going to be cool because I have got a lot of experiences playing on big courts, playing with people in the stadium, playing with the spotlight on you. I don’t mind that. I mean, for me, everything is learning. I’m embracing every single moment that is thrown at me.”

Following Washington, it is then onto the National Bank Open, which will take place in Toronto, followed by the Western & Southern Open in Cincinnati. After this there will be two WTA 250 events in Cleveland, USA and Granby, Canada, before the US Open kicks off on August 29.