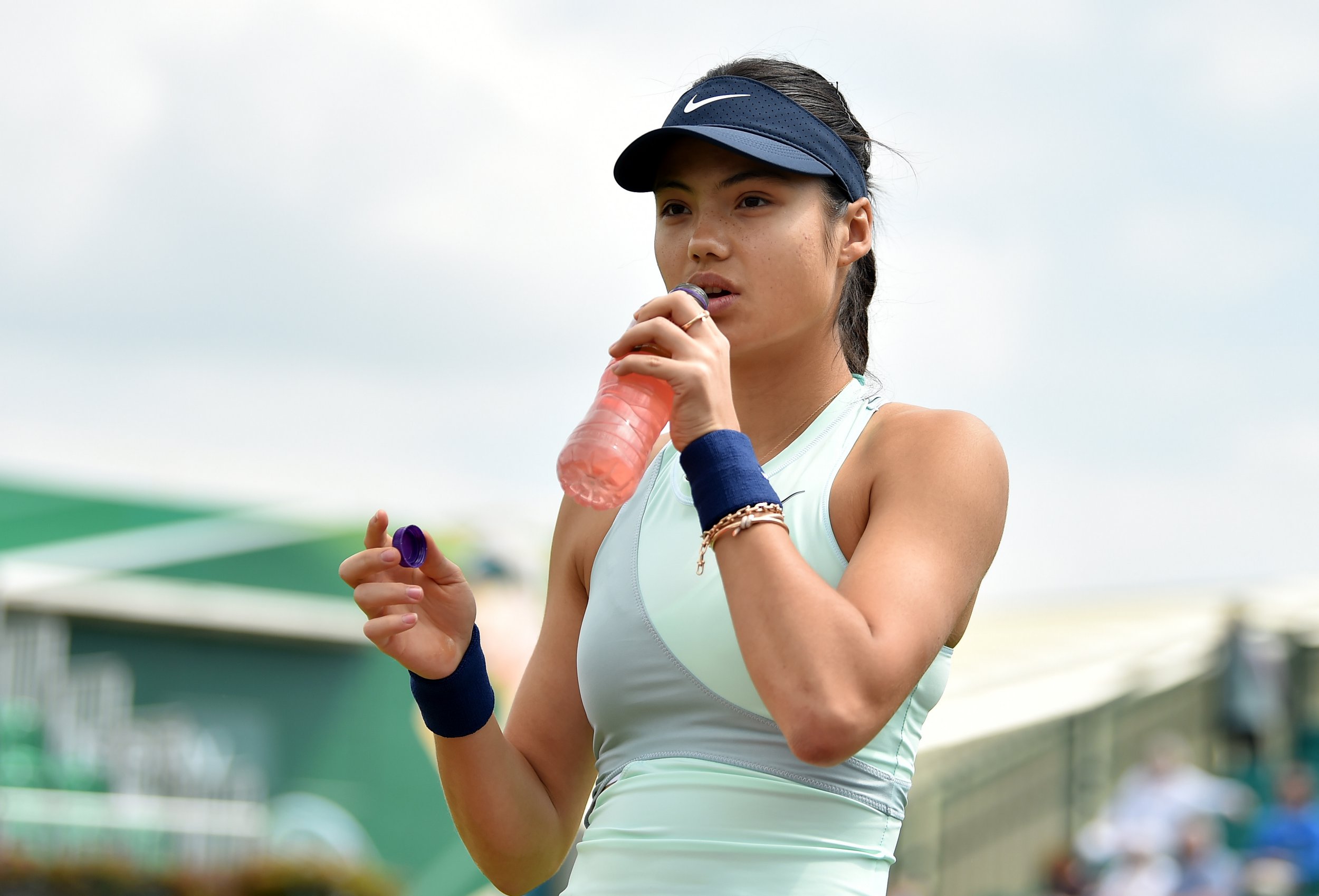 Emma Raducanu’s Wimbledon preparations got off to a worrying start as she retired injured in her first-round match at the Nottingham Open.

The teenager needed a medical timeout in the early stages of her clash with Switzerland’s Viktorija Golubic after suffering a problem to her left side as her injury problems continue.

She received treatment on her left side and took painkillers in an attempt to carry on, but had pull out of the match trailing 4-3 in the first set – the third time she has had to do so since winning the US Open in September.

It was not the UK homecoming Raducanu would have had in mind as her first match on home soil since taking the world by storm lasted only 33 minutes.

The retirement will raise further questions about her fitness as she continues to struggle with the physical demands of life on the WTA Tour.

She is due to play in Birmingham next week before having a clear week in the build-up to Wimbledon, but doubts about her participation have now been raised.
It was almost 12 months to the day that Raducanu made her WTA Tour debut at Nottingham, with no idea of the heights she would scale over the following few months.

And this was a British crowd’s first chance to see the 19-year-old since that her run to the fourth round at Wimbledon – which was also ended by injury issues – and subsequent glory in New York.

But the signs of discomfort were there early on as she was seen holding her side in the opening game of the match.

Her first round of treatment came at the first change of ends and although she was able to open a 3-1 lead, it was clear she was in pain and called time having lost three games in a row.