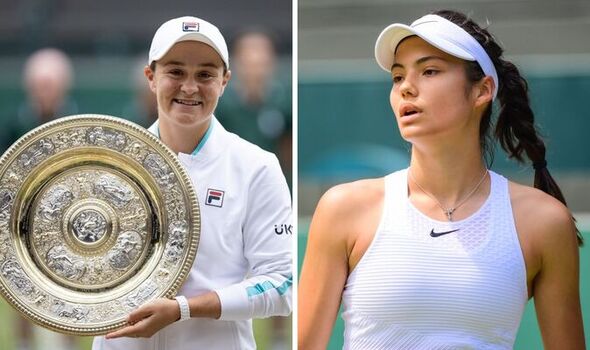 Emma Raducanu may not be given the honour of opening play on Centre Court at Wimbledon this year after retired defending champion Ash Barty made a request to the All England Club. As part of the tournament’s tradition, the reigning men’s and women’s singles champions open play on the main showcourt on the first two days but the Aussie retired earlier this year so has asked for someone else to take her place.

Novak Djokovic is set to open play on Centre Court at Wimbledon on Monday while Barty would have likely been given the same honour on the Tuesday before announcing her shock retirement in March at the age of just 25. The All England Club found themselves in a similar position last year when 2019 champion Simona Halep was forced to withdraw injured.

Barty was given the honour of starting play in the Romanian’s absence, and has now asked tournament organisers to return the favour to Halep and allow her to be part of the tradition that she missed last year while sidelined with a calf injury. After the 2019 champion’s former coach suggested it should be the world No 19 who plays her first match on centre, Barty’s mentor revealed the Aussie’s gesture.

“This should be Simona Halep,” Darren Cahill said, replying to a question on who should be given the honour of starting play on the court this year. “Covid wiped out the 2020 championships & unable to play last year due to injury so Ash Barty was given the honor. With Ash retired, the privilege and honor should go back to Simo. She has earned it as 2019 champ.” 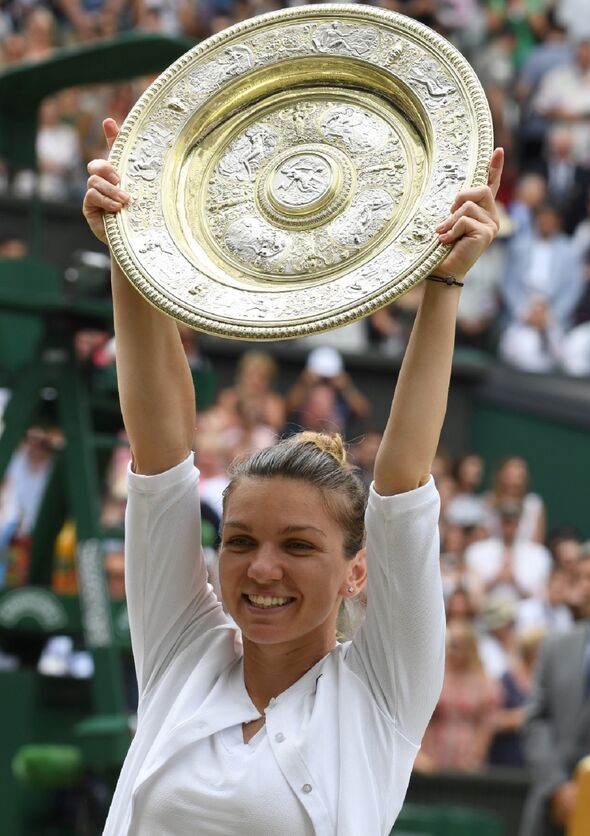 And Barty’s long-time coach during her years on the WTA Tour replied to his fellow Australian and hinted that the recently-retired champion had already asked the tournament to pass on her privilege to Halep. Adding a winking emoji, Craig Tyzzer wrote: “Totally agree Killer and I think someone may have already requested it.”

Last year’s British breakout star Raducanu had been thrown about as a potential name after AELTC Chairman Ian Hewitt confirmed that they had not yet made a decision on who would replace Barty during the annual Wimbledon spring press conference in April, saying it would be: “The world No 1, runner-up or other prominent players.” 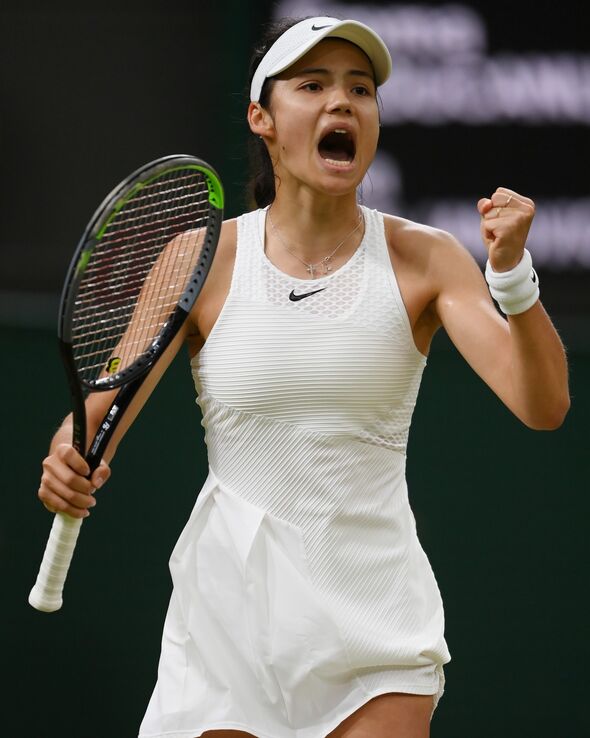 Raducanu will likely be considered a prominent player as the reigning US Open champion, world No 11 and British No 1 who reached the second week in her Grand Slam debut as the 338th-ranked wildcard at Wimbledon last year. But a request from their reigning champion would likely not be ignored by the All England Club, as it makes a stronger case for giving Halep the honour.

World No 1 Iga Swiatek and last year’s runner-up Karolina Pliskova would also be in the conversation, though the All England Club is yet to announce who will take Barty’s place with the tournament less than a week away. The draw will be made on Friday, after which the order of play for the first two days of first round action will likely be made.