Emma Raducanu has announced a split with her coach Andrew Richardson following her victory at the US Open.

The British star confirmed the pair will part ways as she eyes more success on the WTA Tour following her maiden Grand Slam victory at Flushing Meadows earlier this month.

And after enjoying a homecoming following her 6-3, 6-4 victory over Leylah Fernandez, Raducanu announced her decision to swap coaches.

“Obviously having such an experience with your team. It’s tough to have that conversation with anyone,” the 18-year-old said.

“But I need someone who’s had that professional tour experience. I think for me it’s just really what I need. 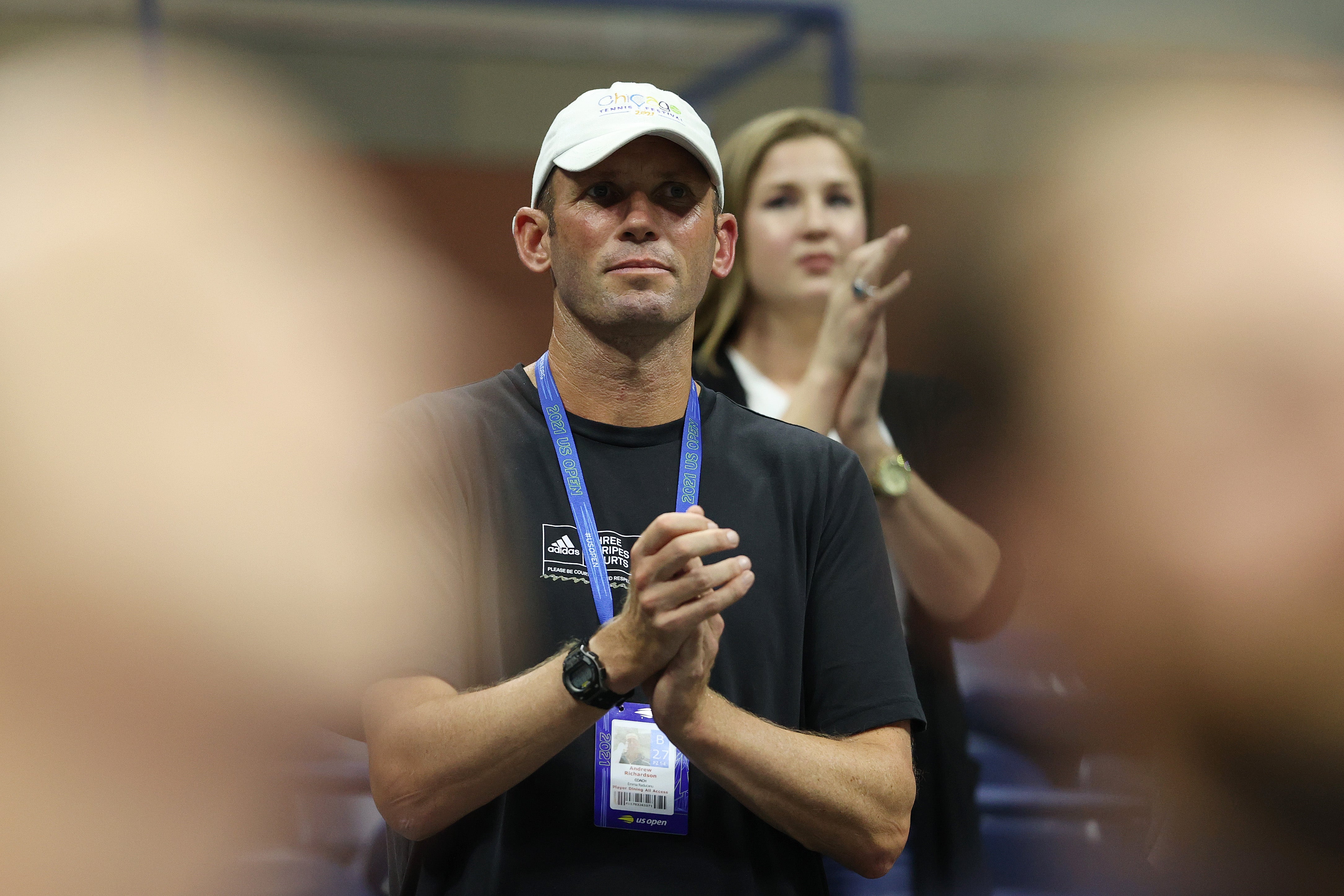 Andrew Richardson, coach of Emma Raducanu of Great Britain, cheers at the US Open

“And especially right now because I’m so new to it, I really need someone to guide me who’s already been through that.”

“I feel like at this stage in my career, and playing the top players in the world, I realised I really need someone right now that has had that WTA Tour experience at the high levels, which means that I’m looking for someone who has been at that level and knows what it takes.”

A former British Davis Cup player, Richardson has known Raducanu since she was 10 years old.

The 47-year-old guided Raducanu from Bromley Tennis Centre to the bright lights of New York.

No decision has been made over a replacement, but renowned coach Darren Cahill could be an option after recently becoming a free agent after his split from Simona Halep. 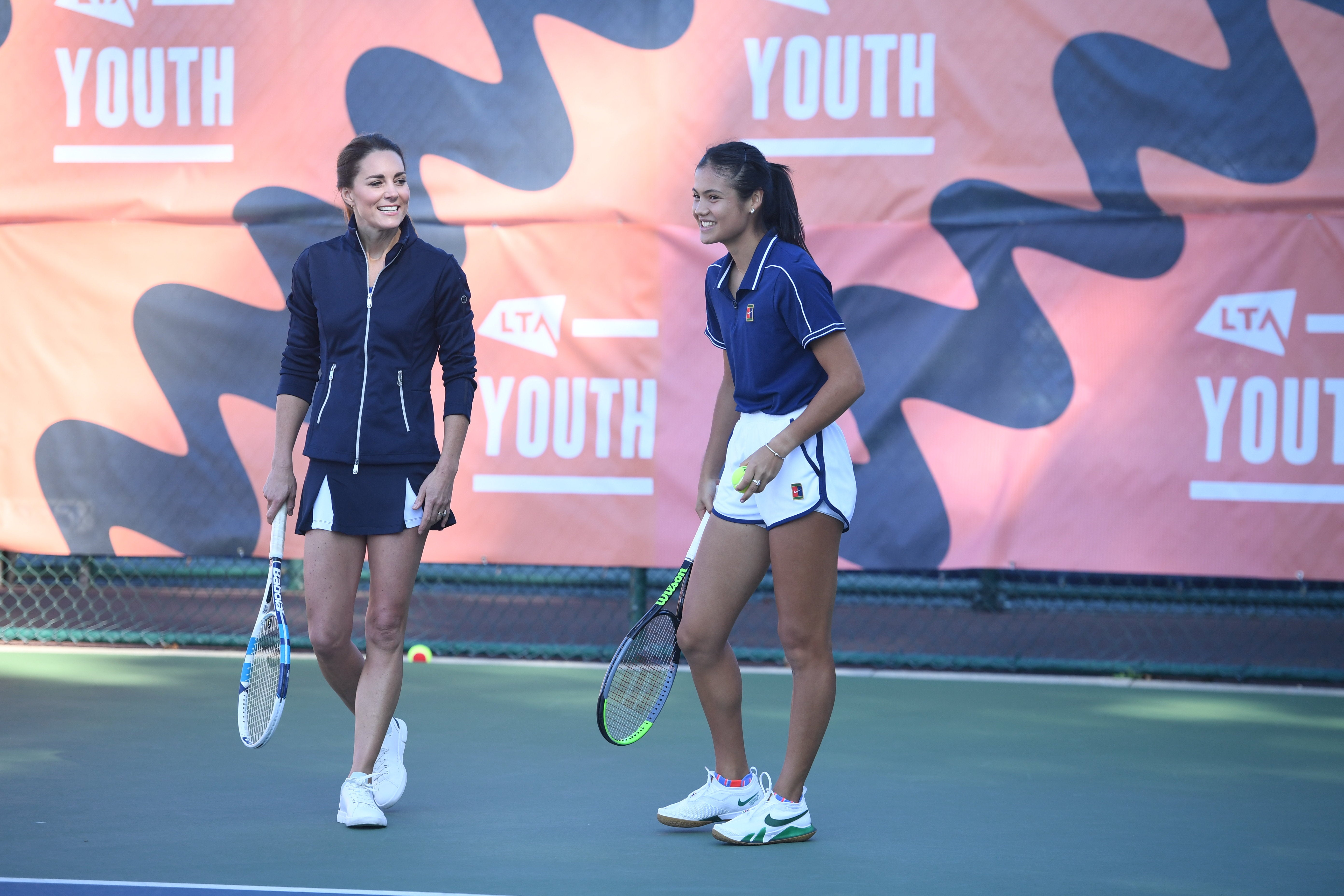 Raducanu’s next move will be to decide when to return to the court and the Tour, with the BNP Paribas Open in Indian Wells – one of the biggest events on the WTA Tour – an option.

“I’ll decide in the next few days where I’m going to go to but, wherever I play next, I’m going to make sure I’m ready. I don’t want to jump into things too early,” she said, with the Indian Wells tournament due to begin on 6 October.