Novak Djokovic wasted no time in dispatching Sweden’s Mikael Ymer in the first round of the French Open on Tuesday.

Djokovic, who is bidding for his 18th Grand Slam title after being disqualified at the US Open earlier this month, spent just one hour and 38 minutes on Court Philippe-Chatrier as he demolished his 22-year-old opponent 6-0 6-2 6-3.

The victory followed the world No1’s triumph at last week’s Italian Open, where Djokovic saw off Diego Schwartzman in straight sets to lift the trophy in Rome.

Djokovic’s record for 2020 now stands at 32-1, with his disqualification against Pablo Carreno Busta at Flushing Meadows marking his only loss so far this season.

That form has him positioned as one of the favourites to go all the way on the clay of Roland Garros, where he was champion in 2016.

“2016 was a dream come true,” the Serb said after his win on Tuesday. “Obviously the only French Open title I have won in my career, and it was a very long anticipated title.

“For years I didn’t manage to make that last step and fell in the last hurdle for probably two, three finals before that. So, it was a very satisfying moment, the one that I definitely carry very deep in my heart.”

This year’s tournament in Paris looks very different to how it normally would, taking place five months later than usual due to the coronavirus pandemic and with just 1,000 spectators allowed in the grounds each day.

“Every year is different obviously,” Djokovic said. “You are a different person and different player, even though a lot of things seem similar.

“I keep on coming back here, hoping that it’s going to be another success and that I’ll be able to fight for the trophy, of course. If that’s not the case, if I don’t have that kind of motivation and goal, I wouldn’t be here, trust me. I have only the highest goals and I work towards them.” 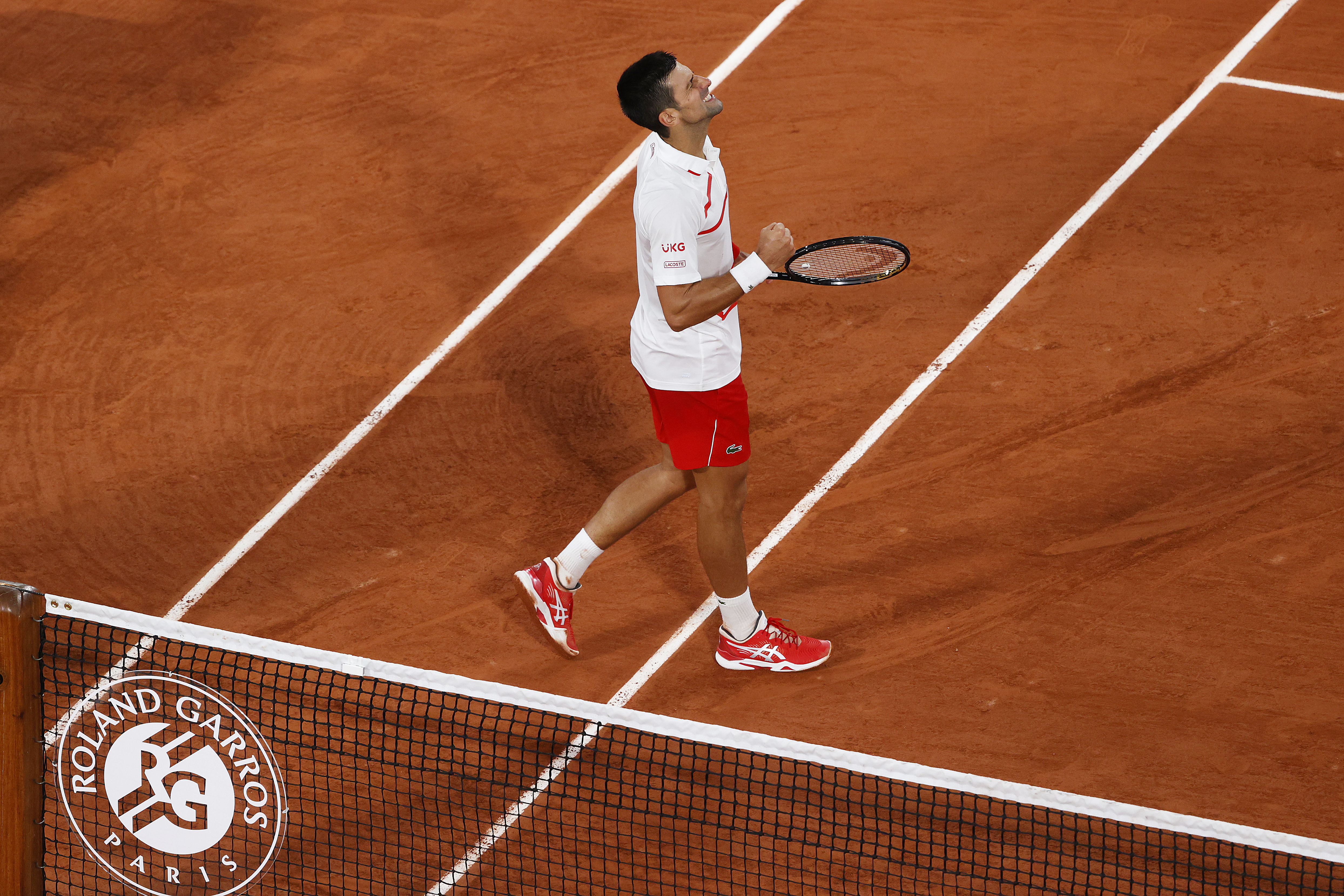 Elsewhere in the men’s draw, fifth seed Stefanos Tsitsipas was forced to fight from two sets down to progress to the second round, beating Spain’s Jaume Munar in a five-set epic that lasted three hours and 12 minutes on Court Suzanne-Lenglen. 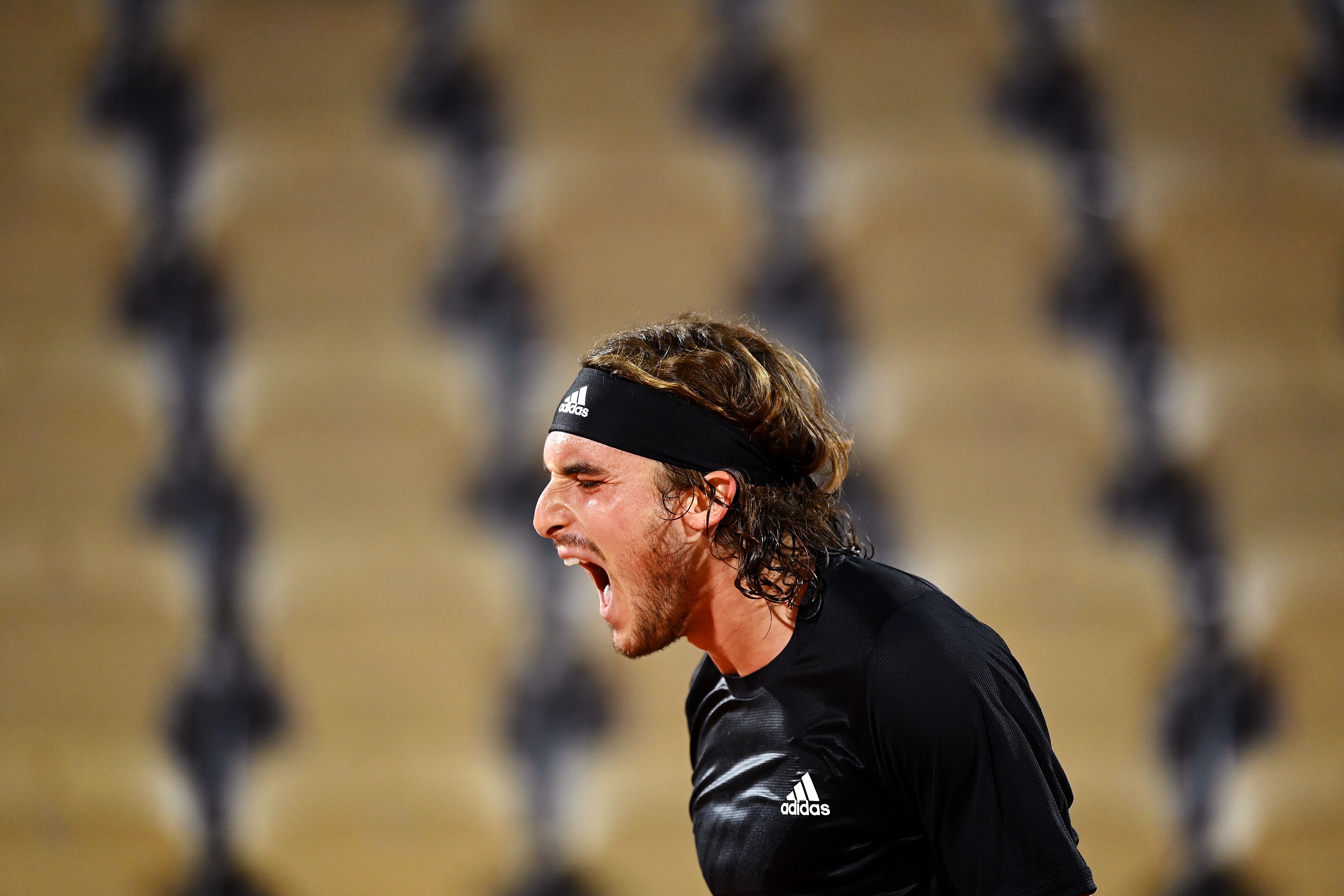 In the women’s draw, second seed Karolina Pliskova came from behind to beat Mayar Sherif 6-7(9) 6-2 6-4, and Australian Open champion Sofia Kenin of the United States fought past Liudmila Samsonova 6-4 3-6 6-3 in just shy of two hours.

Sloane Stephens, US Open champion in 2017, needed just over an hour to dispatch Vitalia Diatchenko 6-2 6-2.