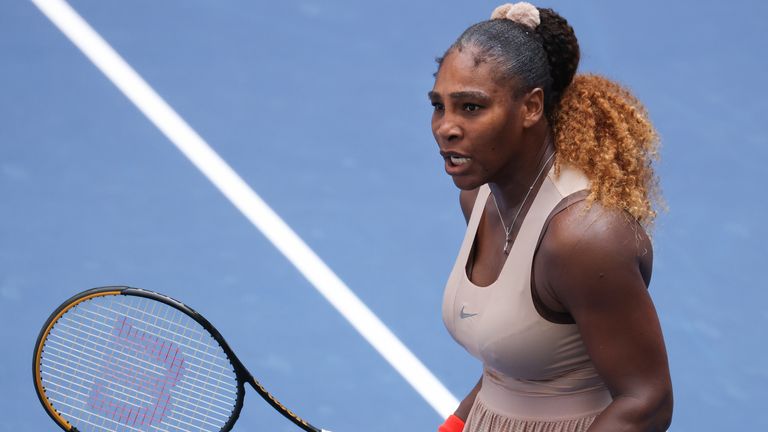 Serena Williams has yet to make a concrete decision on competing at this year’s French Open, which begins later in September.

World No 1 Ashleigh Barty will not defend her title in Paris after deciding against travelling to Europe.

The 24-year-old, who claimed a maiden Grand Slam crown at Roland Garros in 2019, is still concerned about the health risks due to the coronavirus pandemic. 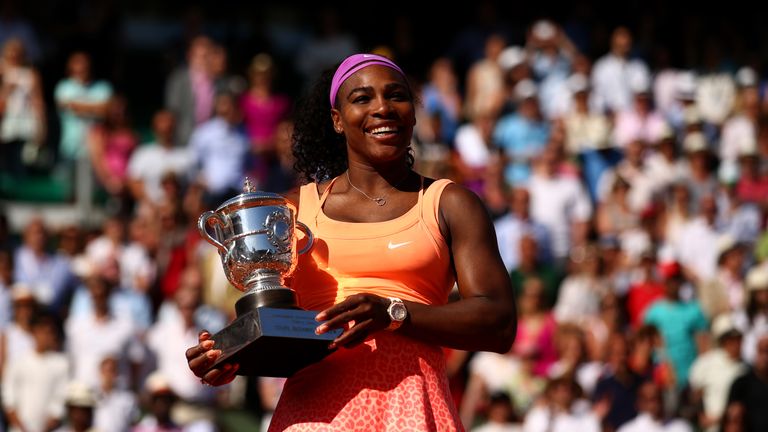 I’m going to have to make the best decision for my health.

Williams, speaking after reaching the US Open quarter-finals for the 16th time, could be one of those who
does follow Barty in withdrawing as she would prefer to stay in private accommodation due to her health issues.

She said: “If there are fans, then we should be able to stay elsewhere.

“It’s just, for me, I’m super conservative because I do have some serious health issues, so I try to stay away from public places, because I have been in a really bad position in the hospital a few times. So I don’t want to end up in
that position again.

“I’m going to have to make the best decision for my health. Maybe it will be good for me to talk to the organisers just to see how that works with the crowd and how we will be protected.” Williams recovered from a break down in the deciding set to defeat 15th seed Maria Sakkari 6-3 6-7 (6-8) 6-3 and set up a date with Tsvetana Pironkova.

Williams lost to Sakkari on the same courts in the Western & Southern Open last week from a set and a break up and went into the year’s second Grand Slam with major question marks about her form.

Discussing her recent tendency to let opponents off the hook, Williams said: “It’s like dating a guy that you know sucks. That’s literally what I keep doing out here. It’s like I have got to get rid of this guy. It just makes no sense.”