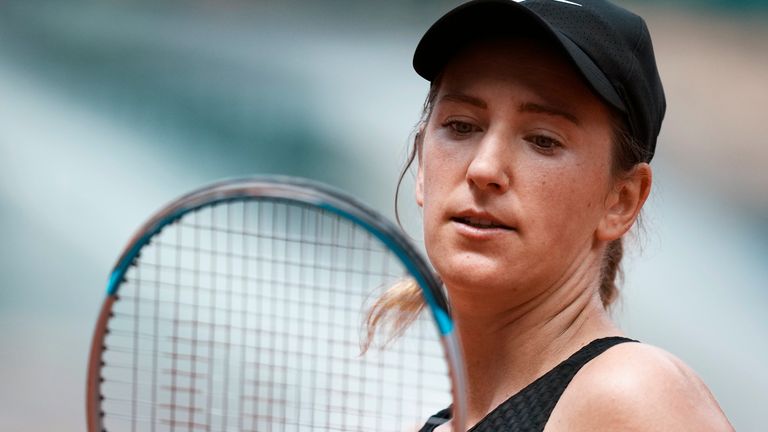 Former world No 1 Victoria Azarenka has criticised a lack of gender equality in the scheduling at this year’s French Open, following her fourth-round exit at Roland Garros.

Although there is no disparity in prize money between the men and women in Paris, six of the first seven matches scheduled for the marquee night sessions have been chosen from the men’s draw.

“What concerns me is when somebody from the French federation is continuously trying to say that there’s equality and only pointing to prize money, which is true,” Azarenka told reporters. 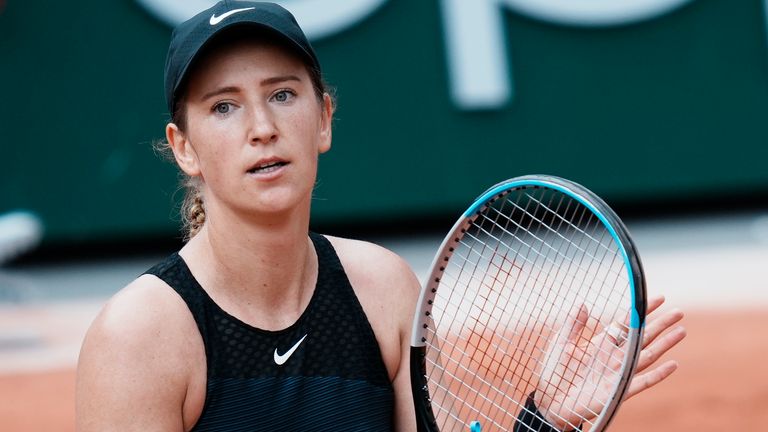 “Everything else, I wouldn’t even agree for a little with that, and that is disappointing,” added the two-time Grand Slam champion.

The last six nights have been headlined by matches from the men’s draw – a run that will be halted on Monday, when defending champion Iga Swiatek continues her title defence against 18-year-old Ukrainian Marta Kostyuk.

Nevertheless, Azarenka referenced the 2019 tournament to illustrate her grievances, when Court Philippe Chatrier was reserved exclusively for the men, despite all the semi-finals being played on the same day.

“I think there is enough examples over the years where we’ve heard remarks towards women, where we’ve seen two women’s semi-final matches playing on the outside courts. 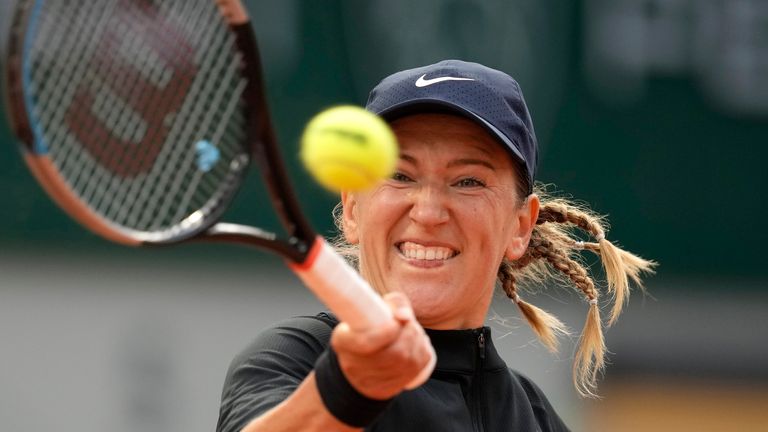 “It’s just honestly a bit frustrating every time you’re trying to deal with the organisation here, it’s becoming ‘pas possible’. Everything you hear is ‘pas possible’.”

Azarenka on the French Tennis Federation…

“I think sometimes you need to hold some people accountable for some of those things and not continuously point to the obvious of prize money.”

When asked how she would react to playing a match in an empty arena, the 31-year-old continued: “I will answer that whenever I will be asked if I would like to play a night session or not. Honestly, that would be already a step forward.”

The French Tennis Federation is responsible for organising the French Open, and Azarenka believes that things are often made ‘too complicated’ at Roland Garros.

“It has nothing to do with today’s match,” added the Belarusian, speaking after her last-16 defeat to 31st seed Anastasia Pavlyuchenkova. 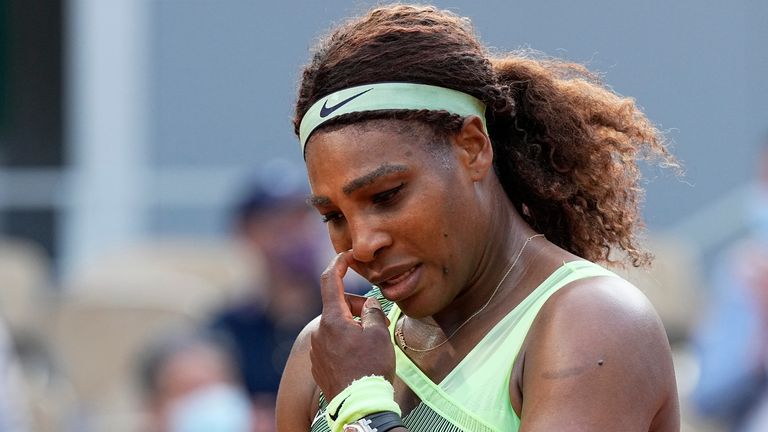 The two-time Australian Open winner was bidding to reach the quarter-finals on the Parisian clay for the first time since 2013, only to surrender a one-set lead against the resurgent Russian.

“It’s just honestly a bit frustrating every time you’re trying to deal with the organisation here, it’s becoming ‘pas possible’. Everything you hear is ‘pas possible’.

“It has nothing to do with the outcome today or the other day. When you’re coming to warm up before the match, the court is completely wet where it’s kind of dangerous to move.

“I just have a genuine question, Why? Why can it not be ready when people know somebody is coming to practise, players are going to warm up? I don’t understand why simple things like this are not in place.”

The French Tennis Federation (FFT) and the women’s WTA Tour did not respond to a request for comment.