British No 1 Jo Konta struggled to find her form in a straight-sets defeat in the third round of the Miami Open on Saturday night.

The 29-year-old, who claimed the biggest title of her career when she won in Miami in 2017, was overwhelmed by two-time Wimbledon champion Petra Kvitova.

The Czech ninth seed won 6-1 6-2 in just 58 minutes to progress to the fourth round, where she takes on fifth seed Elina Svitolina. 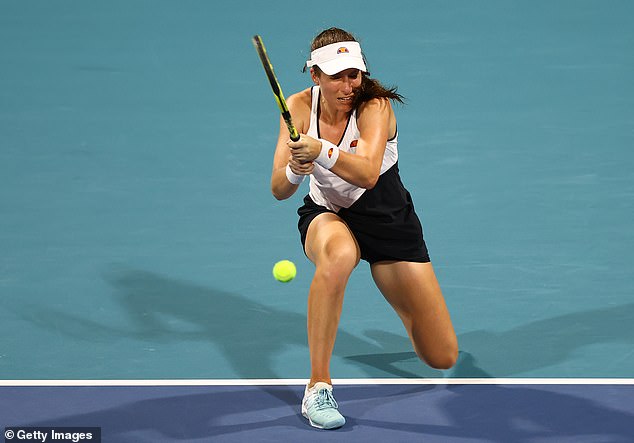 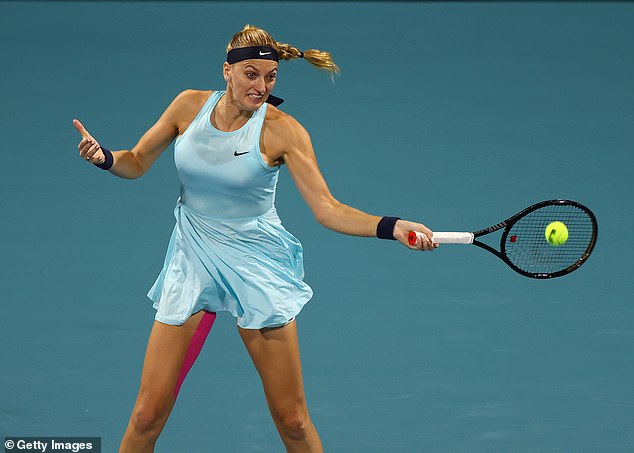 Ukrainian Svitolina beat Ekaterina Alexandrova 7-6(1) 6-4 in the third round, while Victoria Azarenka will play world number one Ash Barty for a place in the quarters.

Third seed and 2019 Wimbledon winner Simona Halep withdrew from her match against Anastasija Sevastova due to a shoulder injury.

Meanwhile, in the men’s singles, Brit Cameron Norrie takes on Taylor Fritz on Sunday for a place in the fourth round after his impressive round two win against Grigor Dimitrov on Friday.

A Day at the Drive: Order of play, format, how to watch as Nadal and Djokovic compete