Johanna Konta says she will be doing her best to remain safe as she returns to the WTA Tour this week at the Lexington Open in Kentucky.

The 29-year-old is playing her first tournament since March as the build-up to the US Open begins.

She will then travel to New York for the Western & Southern Open, which is being played on the same site as the Grand Slam the following week.

After five months at home in London due to the coronavirus pandemic, Konta is not taking any chances.

“I arrived in the States on Thursday, I flew from London to Chicago and then we rented a car and drove down from Chicago,” said the British No 1.

“We are going to keep that car and drive to New York, just to really mitigate how much time I spend in airports and airplanes and be as vigilant as I can be.

“I feel the same as I did at home. That is one of the things that was quite shocking when I arrived. I was very aware this was a global pandemic, but being just at home and seeing the different protocols that are in place at home, I knew that it happened everywhere but I guess it shocked me. “When we arrived here and we were driving down and had to stop for food and there were mask-wearing and screens up inside. That was an interesting reality to be hit with, but in that respect it feels the same, I am taking the same precautions as at home.”

While Konta is prepared to be back on the road, many players are not travelling to the United States due to ongoing fears over Covid-19, despite the US Open site being made a bio-secure bubble.

There are also stringent protocols in place which will stop players moving around the city freely, and Konta, who sits on the WTA Player Council, has called for common sense from her fellow professionals. 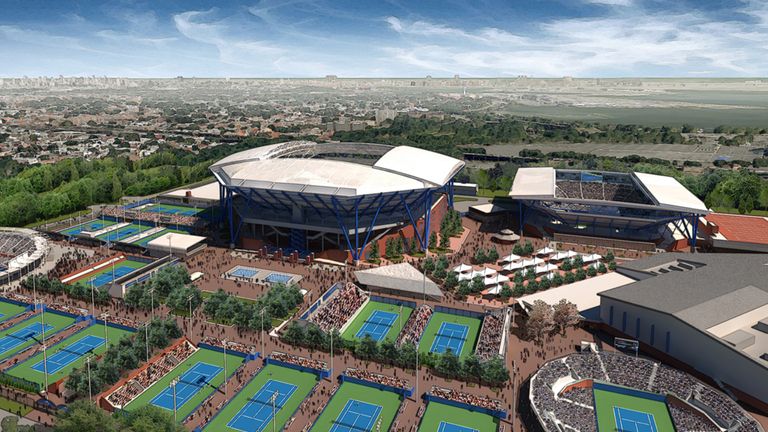 The US Open is putting these protocols to try and run a successful and safe event.

“It is a really difficult situation because when you bring a group of players together it is very hard to demand the same level of conduct from everyone, because everyone interprets things differently, everyone will have different anxiety levels about the situation,” she added.

“As long as everyone practises good common sense and understands that everything has been put in place to keep us safe and keep the event safe so that we can play, that is the point of the whole thing.

“I haven’t looked at the list, I am taking it a day at a time. There is going to be a lot of adjustment in getting back into the swing of things.

“The US Open is putting these protocols to try and run a successful and safe event.”

When to cut beech hedge: Top tips and advice for pruning hedges