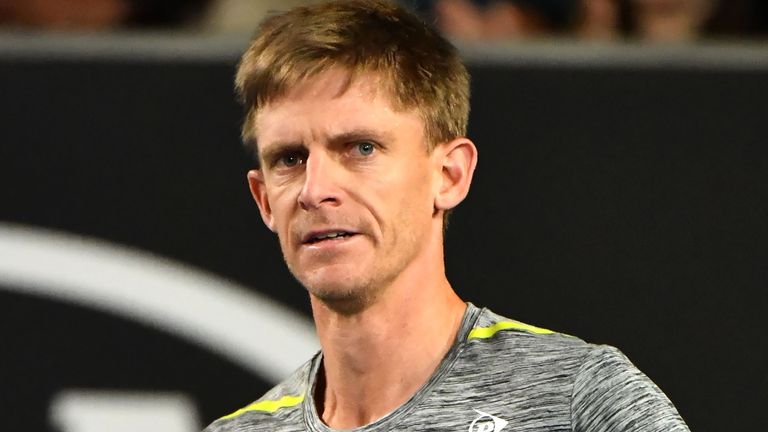 Kevin Anderson is relishing his opportunity to get back on the court at the Western & Southern Open after spending time with his family during the coronavirus pandemic.

The South African has endured a challenging 20-month period in which injuries and the suspension of play due to the coronavirus pandemic has limited his time on court.

Anderson, a former world No 5, is due to compete at the Western & Southern Open and US Open in New York.

The 34-year-old, now ranked 123, says he hopes to build on the unforgettable memories of his run to the 2017 US Open final. 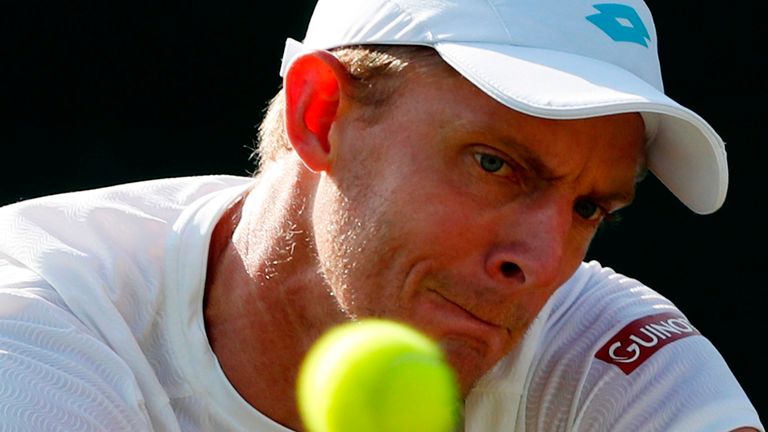 My body is feeling good. Some of the issues that held me back last year and the beginning of this year have resolved themselves, so that’s a positive for me.

“It’s going to be a much different experience than normal, but I’m feeling inspired after having this time off and not playing much in the past 18 months,” he told the official ATP website.

“I’ve really enjoyed the time at home with my wife and my daughter, which has been great for both of us. I’ve been training hard and keeping healthy. It’s felt like a long period of time in some ways, and in other ways, I can’t believe we’re in mid-August. Time often flies when you have that routine in place.

“My body is feeling good. Some of the issues that held me back last year and the beginning of this year have resolved themselves, so that’s a positive for me.” Anderson also spoke about the safety bubble which is ready to house hundreds of players and limited coaching team, who are set to descend on New York in the coming days.

“With all of the safety protocols in New York, I think you can expect to spend a lot of time by yourself and with your team,” he admitted. “I’m almost looking at this as a solo campaign with very little social interaction. It’ll be great just to be back on Tour, but at least starting out in New York, there won’t be that opportunity to socialise with people that I’d like to hang out with.”

Nick Kyrgios brands US Open organisers as ‘selfish’ for going ahead