‘It hasn’t altered my determination… I’ll never stop striving for that’: British No 1 Johanna Konta insists coronavirus break has not affected her ambitions to become a Grand Slam champion

Johanna Konta insists her goals have not changed despite the coronavirus pandemic decimating the tennis calendar.

The British No 1 still has her eye on winning Wimbledon, cancelled this summer as the battle against the Covid-19 outbreak continues.

Konta, 29, reached the semi-finals at SW19 in 2017 and has also made it to the last four at the Australian and French Opens. 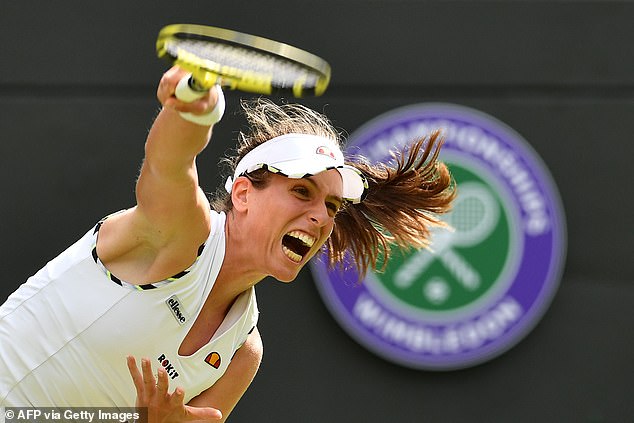 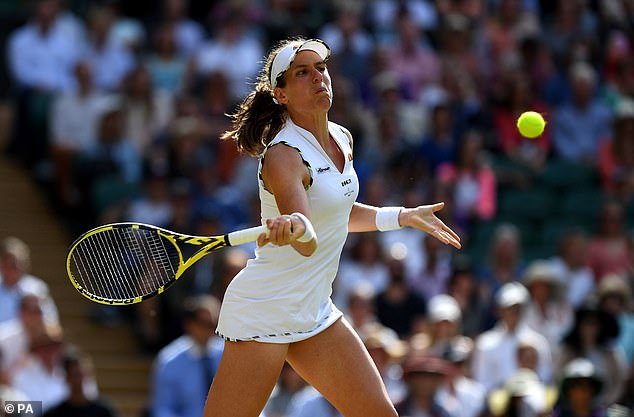 The first grand slam title of her career continues to elude Konta – but she is determined the day will come where she breaks that duck.

‘I love playing at Wimbledon and it has been my goal to win ever since I was a little girl,’ she told Hello! magazine.

‘I feel sad that I won’t be competing this year, but it hasn’t altered my determination to be a grand slam champion. I’ll never stop striving for that.’

The Olympics have also been pushed back a year, with tennis gold another target on Konta’s hit-list, although the Australian-born ace admits it is the stars of other sports who will suffer more for the delay. 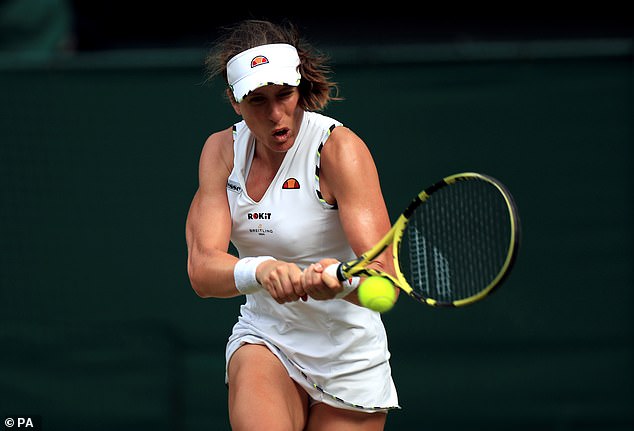 ‘As for the Olympics being postponed, I’ve put my disappointment aside now,’ she said.

‘How I feel pales in comparison to the athletes who train for it in a four-year cycle. It must be especially hard for them to have to wait another year.

‘Tennis players are in a more fortunate position because we have four big annual events.’