Nick Kyrgios's mum says it's been a 'tough year' for star

Nick Kyrgios has made history by toppling world No 1 Daniil Medvedev in a dramatic night at the US Open. Kyrgios, who reached the final at Wimbledon this summer, has now catapulted himself among the favourites to win the title at Flushing Meadows after knocking out the defending champion in four sets.

The spicy affair saw the controversial Australian gesture to the crowd early on in a bid to ramp up crowd noise, an action that Medvedev then mocked by copying the celebration. Kyrgios, seeded 23rd, also had his customary rant at the chair umpire as he found himself running down the shot clock while serving at 5-5.

But ultimately, it was the Canberra man who produced the better tennis to dump out the defending champion 7-6 3-6 6-3 6-2 at the Arthur Ashe Stadium. It’s the second time Kyrgios has beaten the Russian in the space of the month, after prevailing when they met in the National Bank Open in Montreal.

And with his latest win in New York, which means a first ever US Open quarter final, Kyrgios has cemented a place in the record books. He’s become the first player to defeat the world No 1 twice in the same year since 1987. 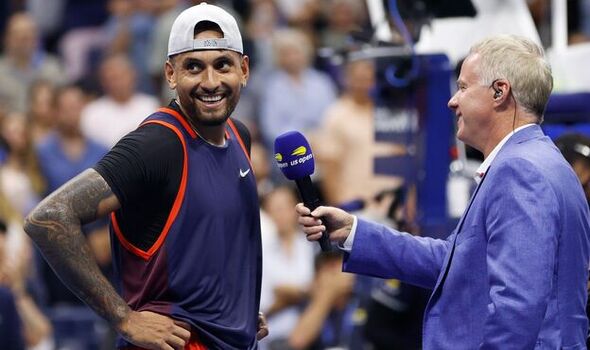 It’s a feat not even matched by all-time greats Roger Federer or Rafael Nadal. The same applies to Novak Djokovic, although in defence of the Serbian star he’s spent much more time at the top of the rankings than either of this illustrious rivals.

The stat was posted on Twitter by the bet365 account, who added the assessment: “Nick Kyrgios produces a masterclass against Daniil Medvedev.” And sure enough, the player now seemingly has a golden opportunity to win a first Grand Slam singles crown. 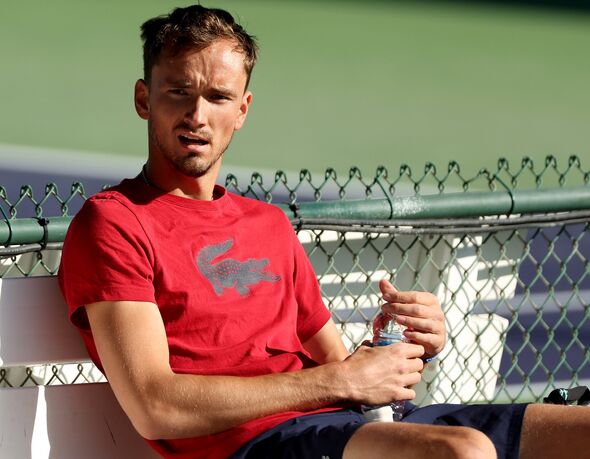 Kyrgios will now play 27th seed Karen Khachanov in the last eight on Tuesday. The Russian came through a five-set thriller with Spaniard Pablo Busta in the last 16.

With Medvedev out, it’s No 2 seed Nadal now elevated to the status of favourite. The Spaniard plays his third round match against American Frances Tiafoe on Monday night.